A massive proportion of Australia’s wine production is up for grabs as the owner of Yellow Tail prepares to sell off 35 vineyards.

Managing director John Casella said his wine empire needed a change of direction and announced the company would sell 7,258 hectares worth of vineyards across NSW and Victoria. 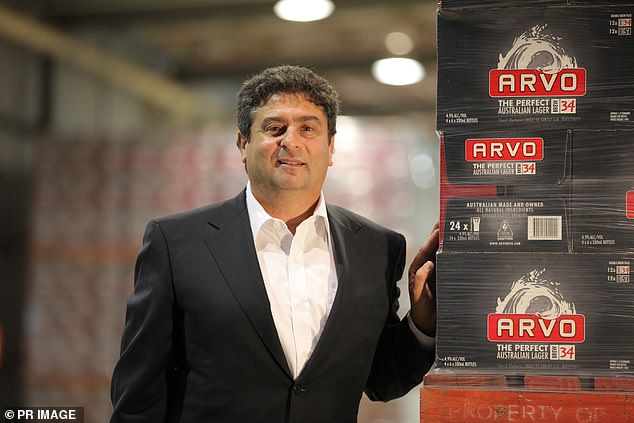 The well-known vineyards are in some of Australia’s best wine regions including Barossa Valley, Clare Valley, Langhorne and Currency Creek, Limestone Coast, and the Riverina.

The new owners of the vineyards will also gain a long-term contract to supply the established brands’ wine, water titles, established plants, and equipment.

However, not all of the company’s vineyards are up for grabs, with Mr Casella holding his treasured plots in Griffith, NSW, and other key regions close by. 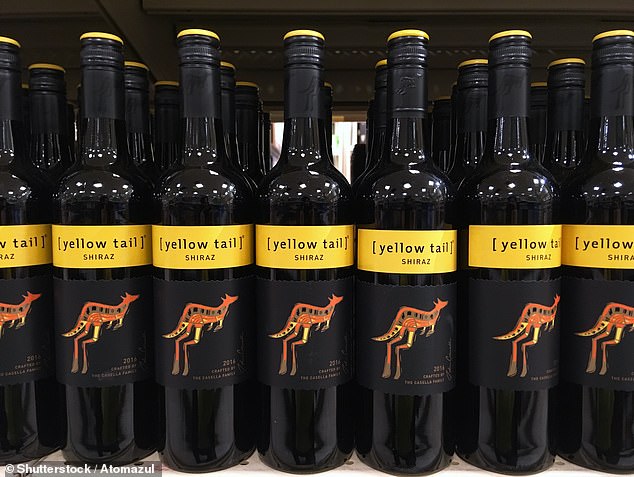 ‘The company will continue to source from grape-growers across NSW and South Australia, and the intended sale will not impact these longstanding relationships or contractual agreements in place,’ the Casella family said in a statement.

‘A long-term sale agreement will ensure Casella retains the wine grapes from these vineyards to ensure ongoing supply for its established brands.

‘Some Casella-owned vineyards located in the Riverina and Barossa are not included.’

Mr Casella said his business was thriving but he wanted to focus on strengthening his company’s image. 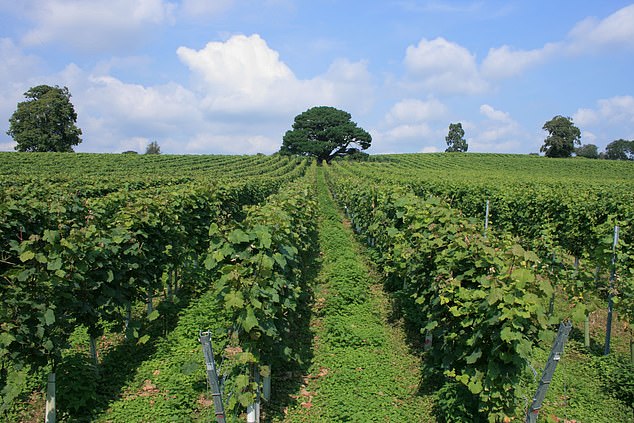 The properties are based in some of Australia’s best wine regions including Barossa Valley, Clare Valley, Langhorne and Currency Creek, Limestone Coast, and the Riverina

‘The company is in a sound financial position, having recently experienced global record sales for Yellow Tail during the Covid pandemic,’ he said.

‘While demand has stabilised, we are forecasting future growth due to ongoing investment in our brands supported by a strategic innovation pipeline.

‘The intended strategic partnership will allow us to focus on strengthening our brands globally, and therefore deliver positive outcomes for the Australian wine industry.’

Yellow Tail has enjoyed success in the US while other Australian wine brands struggled since heavy tariffs hampered a $1 billion export market in China. 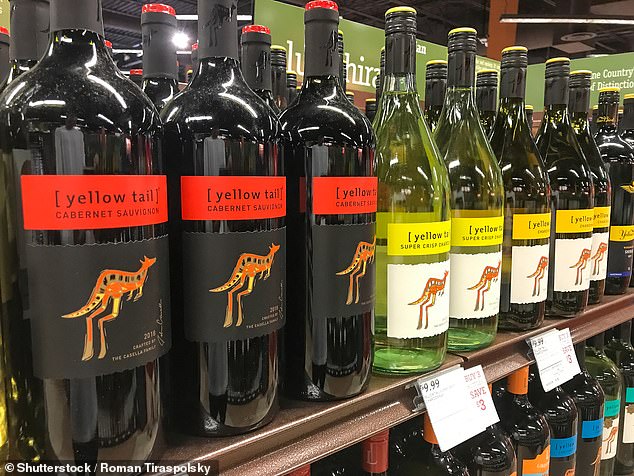 Yellow Tail became one of Australia’s most recognisable wines with a colourful wallaby pictured on the front of each bottle.

Mr Casella took over the wine empire in 1994 from his Sicilian migrant parents Filippo and Maria Casella, who founded the company in 1969.

Cancer-stricken Deborah James, 40, reveals she wants to die at her parents' house