The eight ground-breaking shows that could save the Beeb’s bacon: BBC unveils winter lineup boasting the best of British talent in a bid to claw back viewers following ratings decline

The BBC has shared new details about the eight ‘genre-busting’ new dramas the channel has lined up for the winter period in a bid to claw back viewers for the ailing channel.

The likes of The Crown’s Claire Foy, The Fall’s Jamie Dornan and Sherlock’s Martin Freeman have been brought on board to host a slew of new shows that will air later in the year.

BBC bosses are no doubt helping that the new shows will help boost rating figures for the channel.

The channel has been in crisis in recent months as they face a challenge persuading people to sign up to pay the license fee.

In August it was revealed in the corporation’s annual report that a million households had stopped paying the charge over the past two years.

The pandemic led to a 700,000 decline in licenses purchased in the last financial year.

A surge in popularity with streaming services such as Netflix and Amazon Prime has also contributed to the steady decline in viewers – as those watching on-demand shows do not need a TV licence.

Drama boss Piers Wenger said during a press event on Monday: ‘These dramas don’t sit comfortably within those genres we feel very familiar with.’

Included in the line-up is A Very British Scandal starring The Crown’s Claire Foy, Jamie Dornan-fronted black comedy The Tourist and The Responder which stars Sherlock’s Martin Freeman. 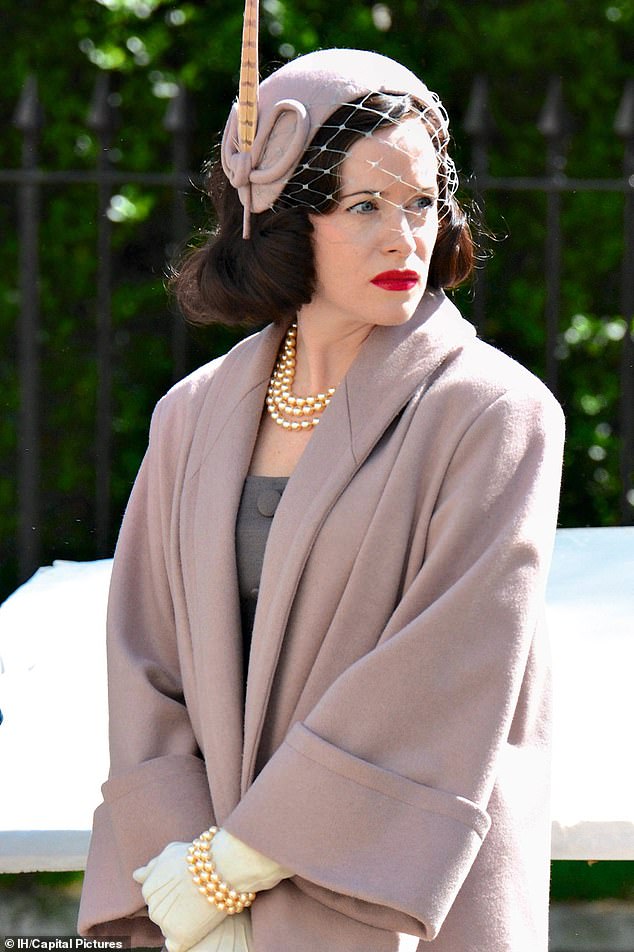 Exciting: The BBC has shared new details about the eight ‘genre-busting’ new dramas the channel has lined up for the winter period with Claire Foy set to star (Foy pictured in new series A Very British Scandal)

Wenger added: ‘Distinctive British content is at the very heart of what we do. What we feel excited about is pushing against the conventions of genre.

‘They may be the way the streaming platforms organise their menus – but that doesn’t mean we have to stick to them.’

Foy will play Margaret Campbell in three-part series A Very British Scandal. Campbell’s split from the Duke of Argyll in 1963 became one of the most famous legal battles of the decade and writer Sarah Phelps said the series explores the ‘institutional misogyny’ suffered by Campbell.

Another star of The Crown, Erin Doherty, will star in psychological thriller Chloe alongside The Serpent’s Billy Howle and Jack Farthing from Poldark. 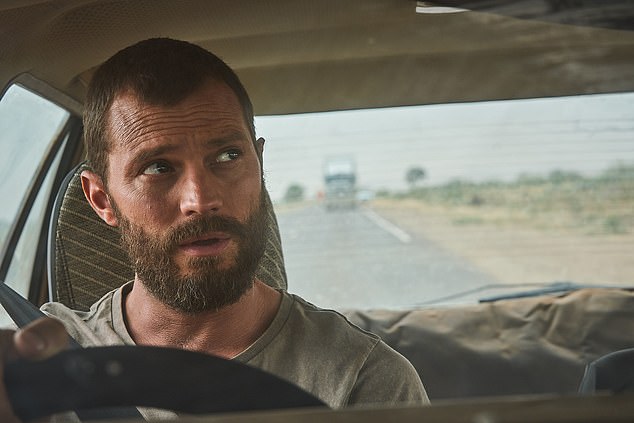 New role: Jamie Dornan stars in thriller/comedy The Tourist, which sees the actor wake up in the Australian Outback with no recollection as to why he was chased into the desert

Of the show – which follows Erin’s Becky investigating the death of her best friend Chloe – Wenger said: ‘It is thrilling but it’s not a thriller in the typical sense’.

Loki actress Gugu Mbatha-Raw will head up thriller The Girl Before alongside David Oyelowo.

Mbatha-Raw’s character Jane moves into a flat designed by an architect played by Oyelowo, however the four-part series takes a dark turn when Jane discovers the fate of the flat’s previous tenant Emma (played by former EastEnders star Jessica Plummer).

Joe Alwyn and Alison Oliver will star in one of winter’s most anticipated shows, Conversations With Friends. The series is the follow-up to Sally Rooney’s smash hit Normal People and ‘details the relationships among four people’. 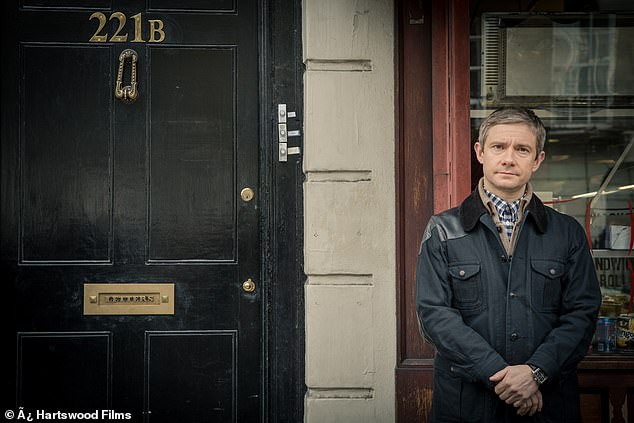 Back on BBC: Viewers can see Martin Freeman in The Responder, in which the Sherlock star will play an urgent response police officer who is having a breakdown’ (pictured on Sherlock)

Elsewhere, Jamie Dornan stars in thriller/black comedy The Tourist, which sees the actor wake up in the Australian Outback with no recollection as to why he was chased into the desert by a lorry and its murderous driver.

Meanwhile, Superhoe is ‘the funny, dark and bold story of ballsy East End Londoner Sasha Clayton’ according to Bonafide productions.

Viewers can see Martin Freeman in The Responder, in which the Sherlock star will play an ‘urgent response police officer who is having a breakdown’. 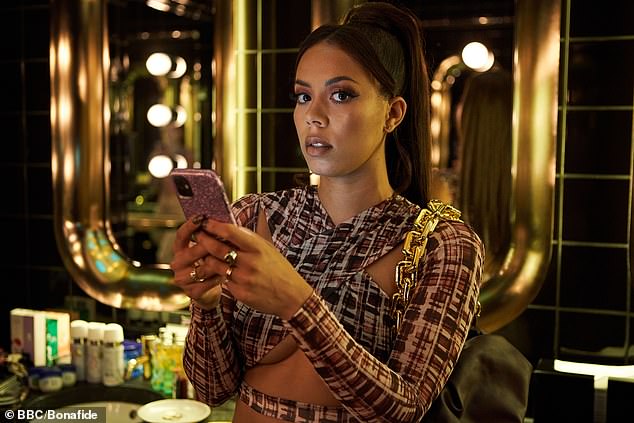 Of The Responder, Wenger said: ‘This is not your average police procedural.’

The series is based on Adam’s best-selling book of the same time. A collection of diary entries written by Kay during his medical training between 2004 and 2010, the book sold 2.5 million copies. 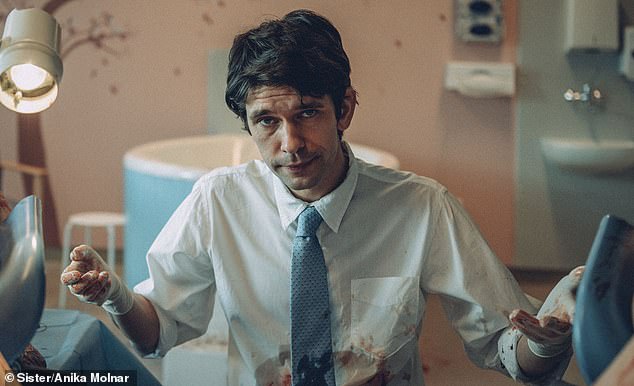 Based on a book: Bond’s Ben Whishaw stars as doctor Adam Kay in This Is Going To Hurt