Big Brother Australia is on the hunt for outgoing, energetic individuals who won’t mind being isolated from the outside world for several months.

Show producers have issued a public casting call for the 2023 season and are inviting ‘all single Housemates to come and play Big Brother’s game.’

Production company Endemol Shine Australia will be auditioning thousands of hopefuls over the next few months to find a handful with the ‘it’ factor to make it on national television. 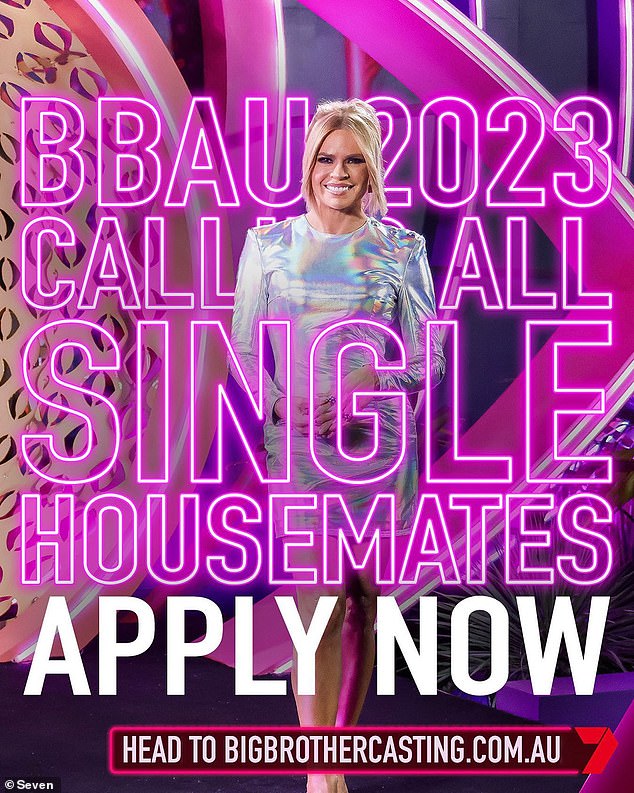 The show posted details of the casting call on Instagram, which caught the attention of many followers.

Potential housemates will get a taste of fame and the chance to win $250,000.

A number of former housemates used their stint on BBAU to launch their media career, including Neighbours star Blair McDonough and radio personality Chrissie Swan. 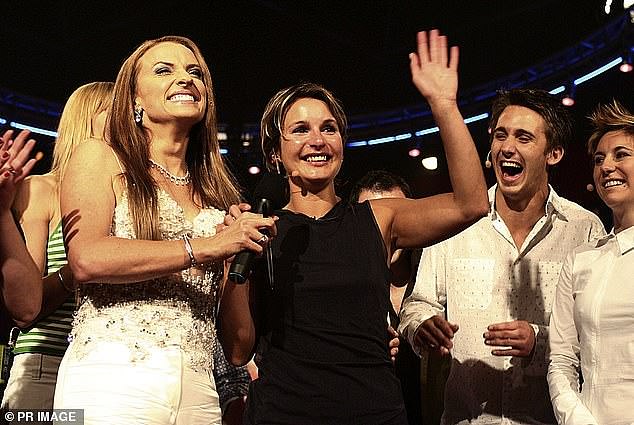 BBAU 2003 winner Reggie Bird (pictured, left) made show history in July by becoming the only Housemate to be crowned champion a second time

In the online application form show producers say ‘thousands of potential housemates will apply to be on Big Brother Australia.’

Applicants must be 18 or older, with shooting scheduled to take place over two months beginning in October 2022.

The closing date for applications is September 10, 5pm AEST. 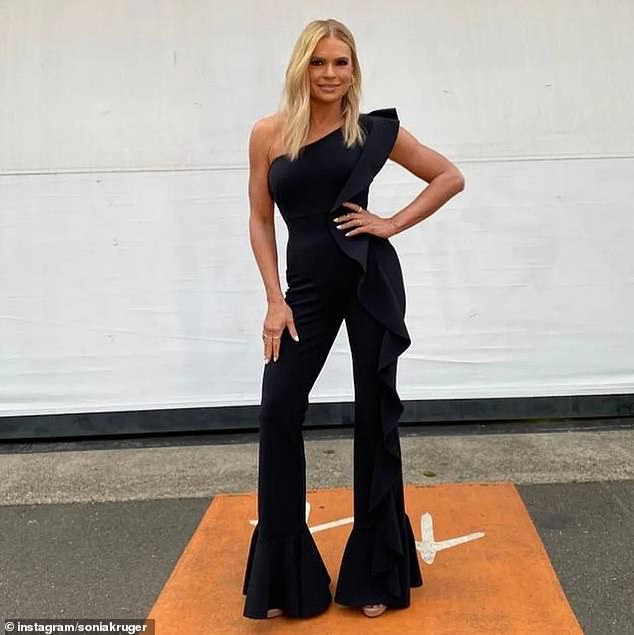 2003 winner Reggie Bird, 48, made show history in July by becoming the only Housemate to be crowned champion a second time.

The former fish and chip shop owner was swarmed by family and friends moments after the announcement was made and told host Sonia Kruger, ‘I can’t believe it!’ 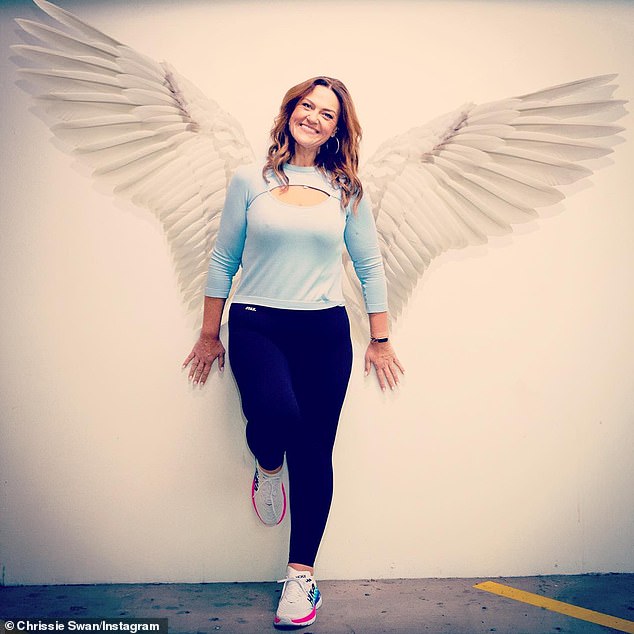