Bill Bailey and Lee Mack began a 100-mile charity walk on Wednesday in honour of their ‘genuine and loyal’ friend Sean Lock after his death from cancer.

The Never Mind the Buzzcocks star, 57, and the game show host, 53, will walk from Bude in Cornwall to Combe Martin in Devon – which was one of Sean’s favourite walks. 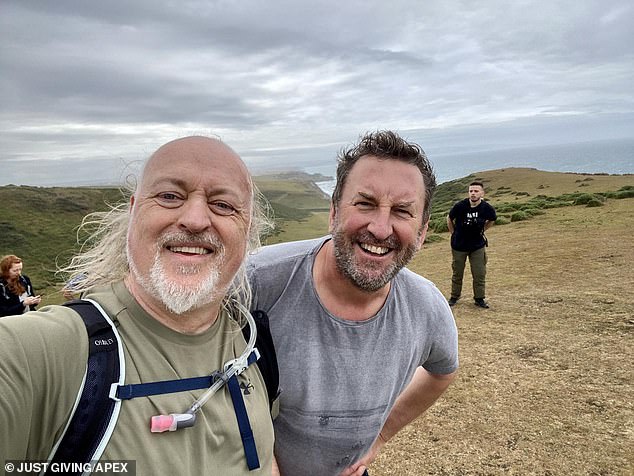 Fundraising: Bill Bailey, 57,  (left) and Lee Mack, 53, (right) began a 100 mile charity walk on Wednesday in honour of their ‘genuine and loyal’ friend Sean Lock after his death from cancer

Speaking of the late comedian, Bill said: ‘He loved the outdoors and one of his favourite things was to go on walks. We used to walk for miles.

‘We’d talk about everything, Sean was brilliant company. I’ll be going with Sean’s family and his pals that have known him for many years.

‘It’s a chance for us to tell stories and remember him,’ he added, and confirmed that the walk will start in Cornwall.’ 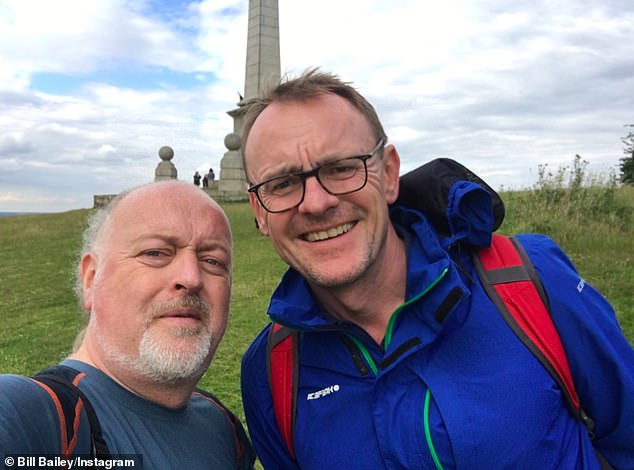 Friends: The duo will walk from Bude in Cornwall to Combe Martin in Devon – which was one of Sean’s favourite walks (Bill, left and Sean, right, during one of their walks before his death)

Speaking about his friend he said: ‘We met doing comedy, we met at a gig somewhere in west London.

‘He was one of those comics that all the other comics turned out to see, he had a totally original and unique style. And he was funny offstage as well as on.

‘He was just very genuine and a loyal friend and a great sort of confidante, as well as being a great friend.’

Taking to his JustGiving page Bill penned: ‘Every penny donated will help Macmillan to provide emotional, physical and financial support for people living with cancer in the UK.’

The page had already raised £57,000 ahead of the walk and is now sitting at £70,714, Bill added of the support: ‘It’s wonderful. I’m sort of knocked out by the response really.’ 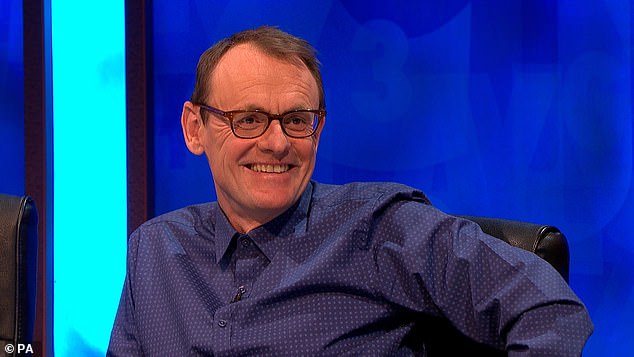 Remembrance: Bill said: ‘We’d talk about everything, Sean was brilliant company. I’ll be going with Sean’s family and his pals that have known him for many years’ (Sean pictured) 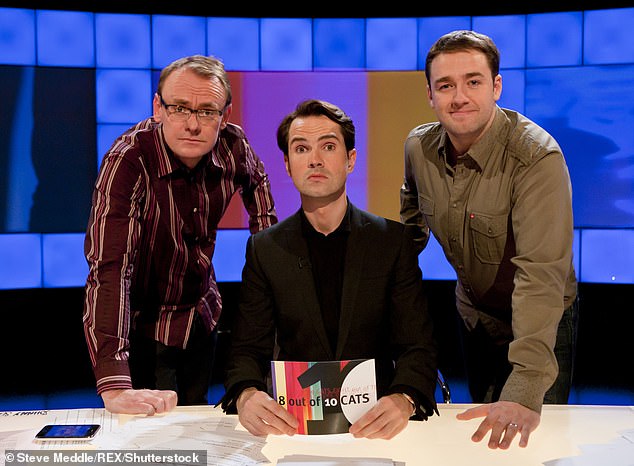 Sean passed away after a secret battle with lung cancer, friend and fellow comic Bill revealed.

The tragic 8 Out of 10 Cats star’s death aged 58 sparked a host of tributes from across the comedy and entertainment industry.

While he previously battled with skin conditions, Bill has now said that Sean was diagnosed with the disease in his lungs ‘a few years ago’.

Despite his illness, however, he continued to work, with accounts revealing he has left a fortune of nearly £3 million to his family.

In an interview with ITV, Bill said: ‘He had been diagnosed with lung cancer a few years ago and it was at the time quite a blow, particularly when it was quite advanced.

‘We’ve tried to make the most of the last few years. We spent a lot of time together and went on trips together. And he’s continued to work.

‘He’s amazingly courageous and tough individual who was mentally strong throughout the whole time. I’m just grateful for the time we have had together.

‘A lot of comics are talking about the fact that he inspired them to become comedians. He was the one that gave them the strength and courage to carry on as comedians – it’s a tough business.

‘He was fearless and determined and that’s what gave them strength.’ 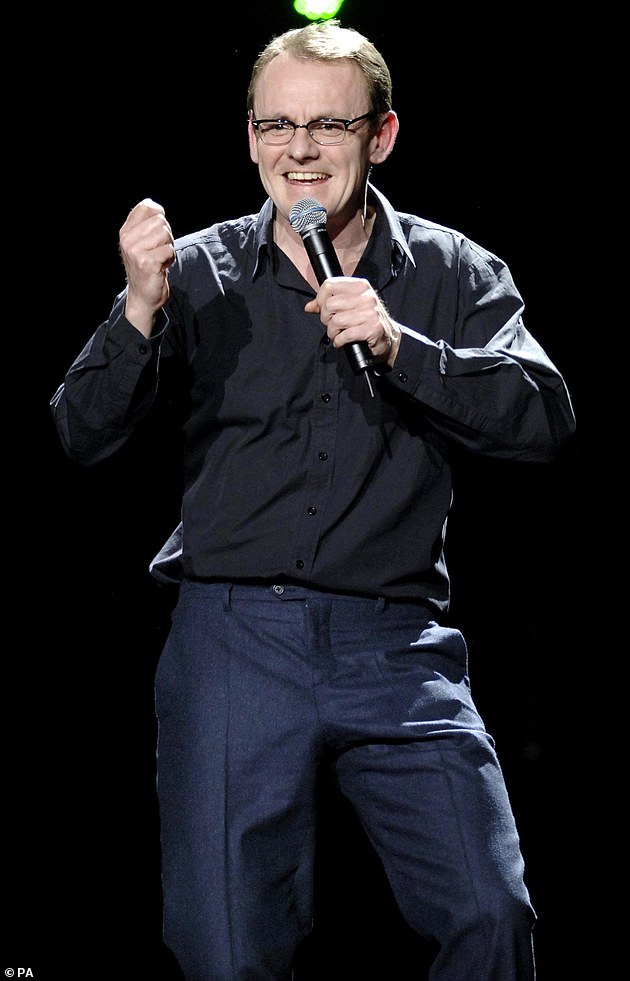 So sad: Father-of-three Sean, who had two daughters and one son with his wife Anoushka, passed away after a secret battle with lung cancer on August 16 2021 (pictured in 2006)