Chris Eubank is eager to triumph on the upcoming series of Celebrity Masterchef, with the sportsman insisting his cooking skills are exemplary.

Not known for his modesty, the former middleweight champion, 55, said: ‘My cooking now, there are no words.’

He added to the Radio Times: ‘You will see on the show where I cook one simple dish, it knocked even me off my feet.’ 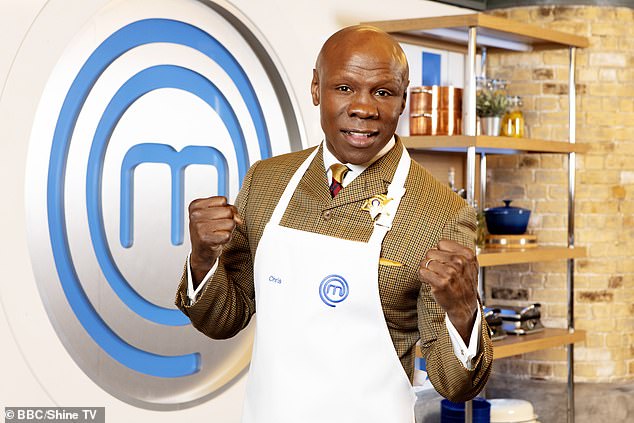 Bold claims: Chris Eubank, 55, is eager to triumph on the upcoming series of Celebrity Masterchef, with the sportsman insisting his cooking skills are exemplary

And Chris is pulling no punches when it comes to his fighting talk for his fellow contestants.

He said: ‘It’s almost as though I had to teach them what the relationship is between the chef and the food.

‘They just didn’t have any idea how to love the food and the process. 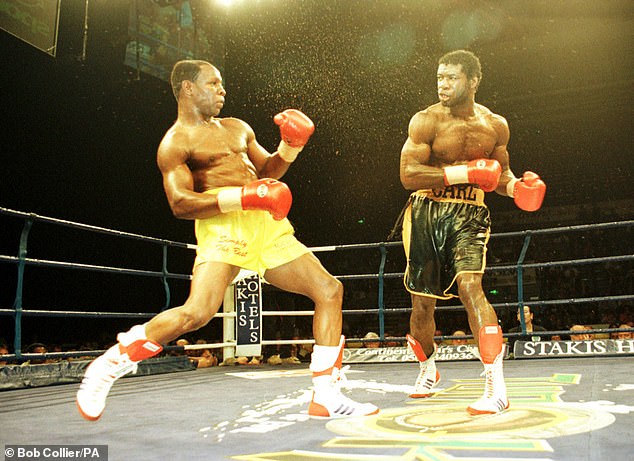 Fighting talk: Not known for his modesty, the former middleweight champion said: ‘My cooking now, there are no words’ (Chris, left, with Carl Thompson, right, in 1998)

‘The difference with my food is the love that’s in it.’

Joining them in the BBC One show will be TV presenter Lisa Snowdon, former EastEnders star Cliff Parisi, and star of The Choir Gareth Malone. 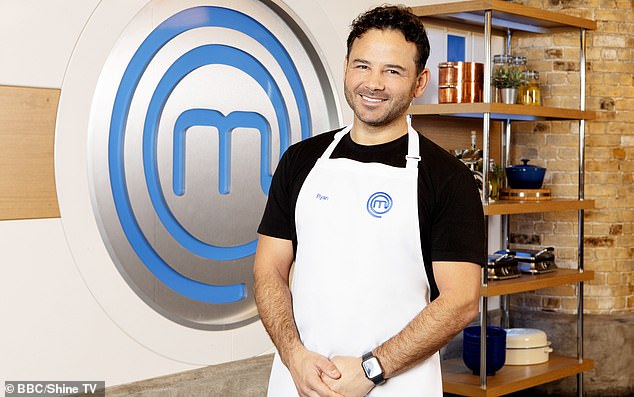 Announcement: The Celebrity MasterChef 2022 lineup was unveiled last month, with stars from across the entertainment and sporting worlds battling it out for this year’s coveted trophy (Ryan Thomas pictured) 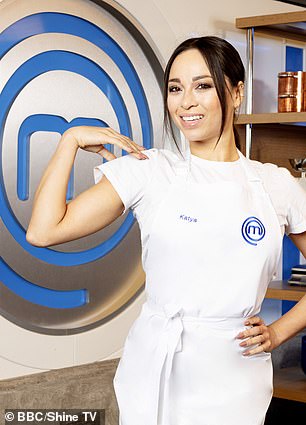 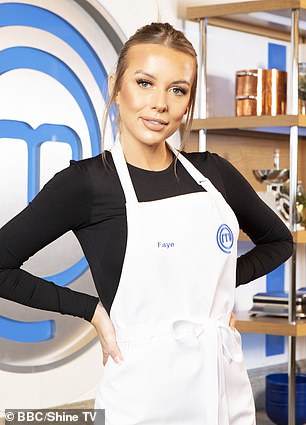 Celebrity MasterChef lineup: Katya Jones and Faye Winter (L-R) are among the star’s taking part in this year’s series 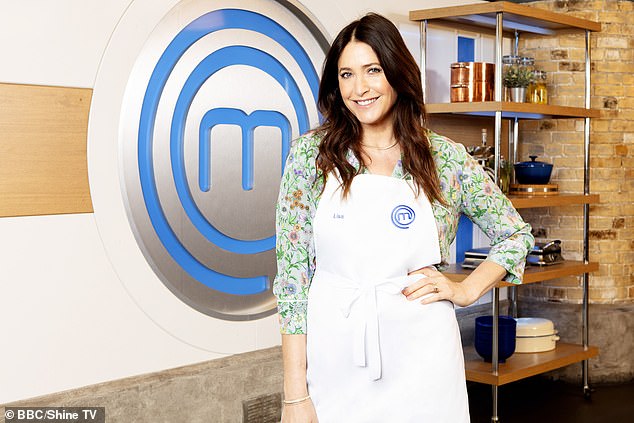 Budding chef: Lisa Snowdon is among the stars hoping to take home the crown this year

Broadcast over six weeks, the stars will tackle a series of cookery challenges to follow in the footsteps of reigning champion Kadeena Cox and win the coveted MasterChef title. 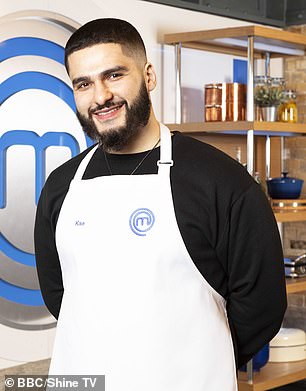 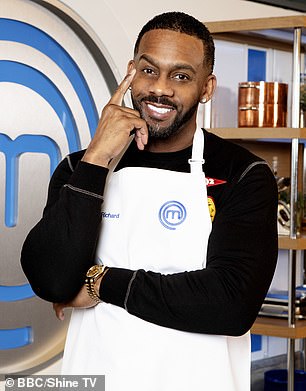 Competition: Kae Kurd and Richard Blackwood (L-R) will battle it out in the upcoming series 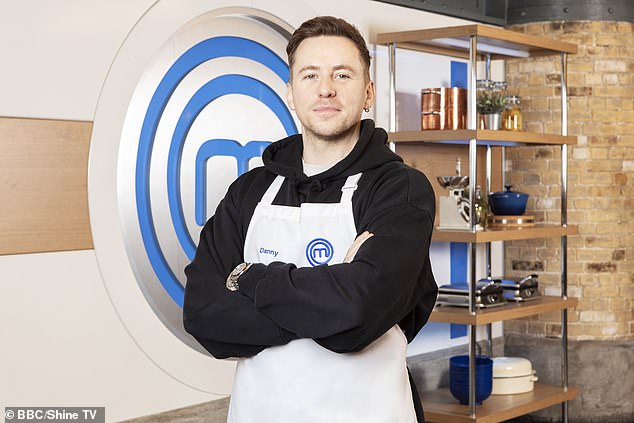 Hopeful: Danny Jones is hoping to win the 2022 series of MasterChef 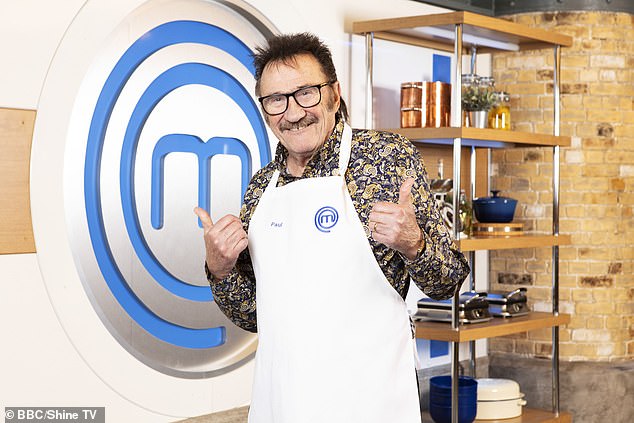 Beaming: Comedian Paul Chuckle was all smiles when he was revealed as part of this years cast

This year will see the return of challenges Under The Cloche, The Street Food Challenge and Dinner Party Dish in the four-week heat round before the top celebrities face the semi and final week stages.

Post-pandemic, the series will see the finalists face challenges cooking for a large number of people – including a special centenary challenge to mark 100 years of the BBC. 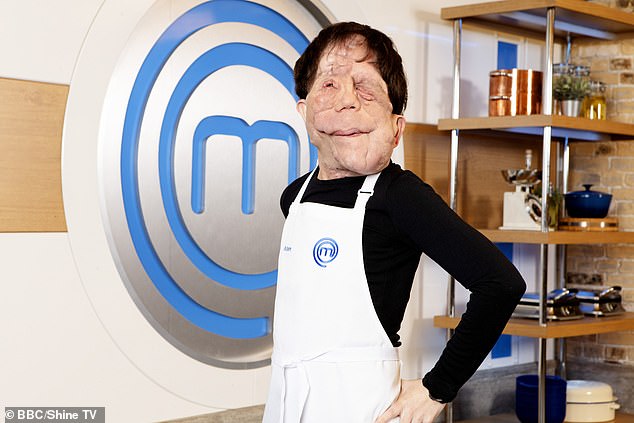 Potential winner? Actor Adam Pearson will battle it out for the 2022 crown 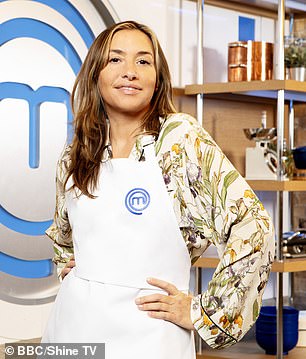 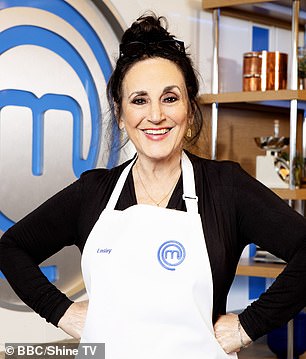 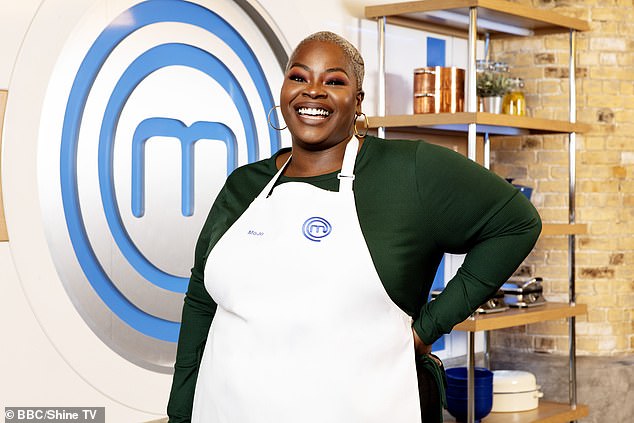 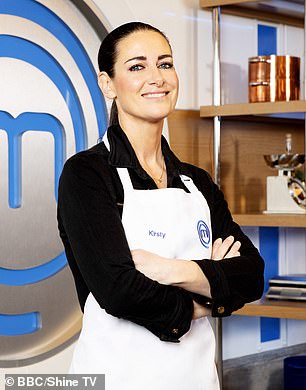 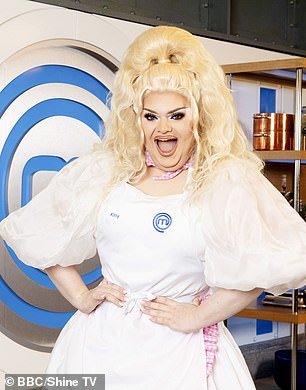 Katie Attwood, MasterChef series editor, said: ‘Celebrity MasterChef is a firm favourite in the television must-see calendar and this series is as funny, engaging and nail-biting as ever. John and Gregg are in for a treat, as are our viewers.’

Sarah Clay, commissioning editor for the BBC, added: ‘This line up will absolutely cement Celebrity MasterChef as one of the nation’s most loved cookery programmes, with a lot of laughter alongside fierce competition guaranteed.

‘The level of cooking is fantastic this year and you can really see how much it means to them all.’

Kadeena Cox, MBE was crowned Celebrity MasterChef 2021 champion on Friday as she reigned victorious against Joe Swash and Megan McKenna on the finale. 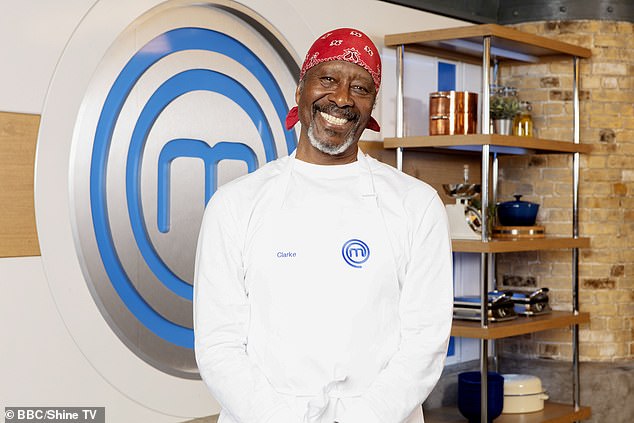 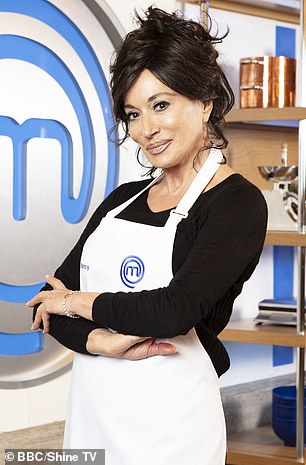 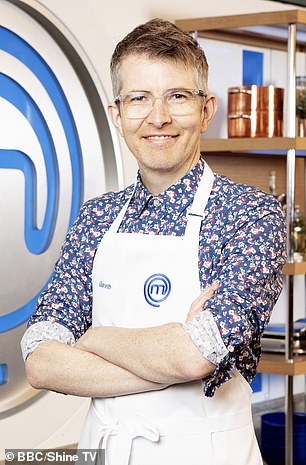 Lineup: Media personality Nancy Dell’Olio and star of The Choir Gareth Malone are among the stars taking part this year 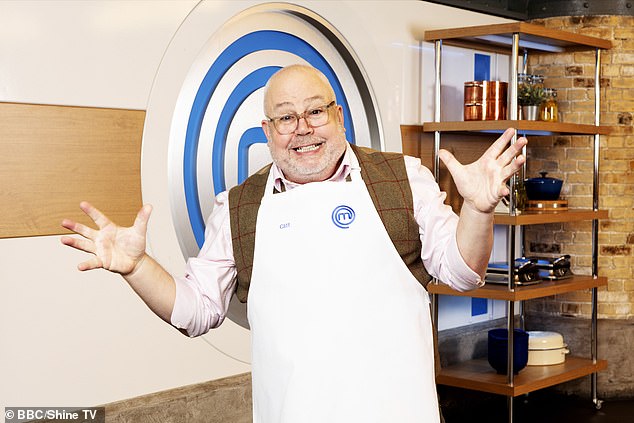 TV presenter Danny Clayton finds his motorcycle after it was stolen