The Spy Who Died Twice

The ITN cameraman Jon Steele, in his memoir War Junkie, said that some nights he sat in the dark and replayed his memories of genocide and terrorism.

Innocent men and women, the ones he had filmed but been unable to help, returned in his mind’s eye with their stories: ‘They burned down my house . . . my baby has no food . . . we’ve nowhere to hide.’

The BBC’s Fergal Keane is a self-confessed war junkie.

The ghosts of his past follow him too, faces from Sri Lanka and Rwanda, Iraq and Kosovo, stretching back decades to the Northern Ireland Troubles. 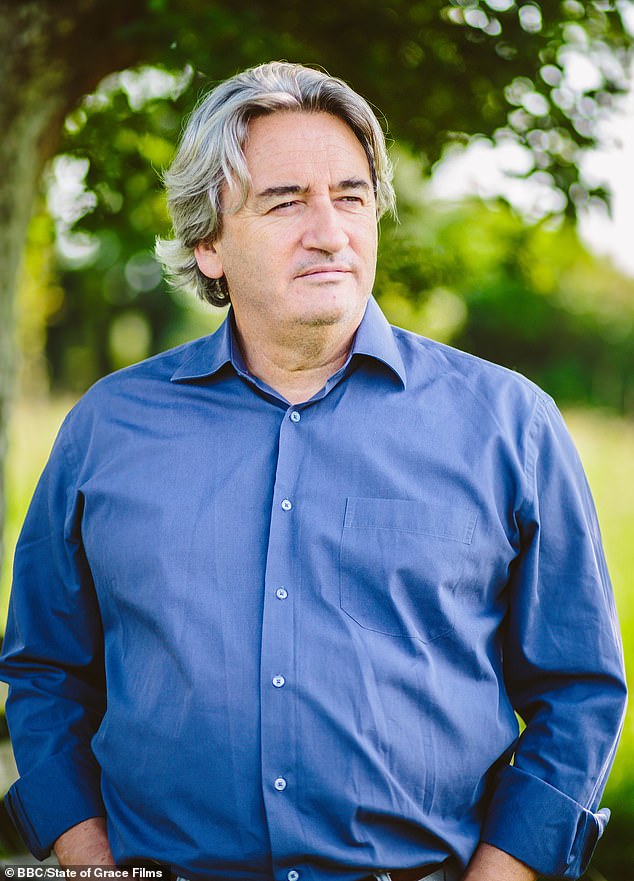 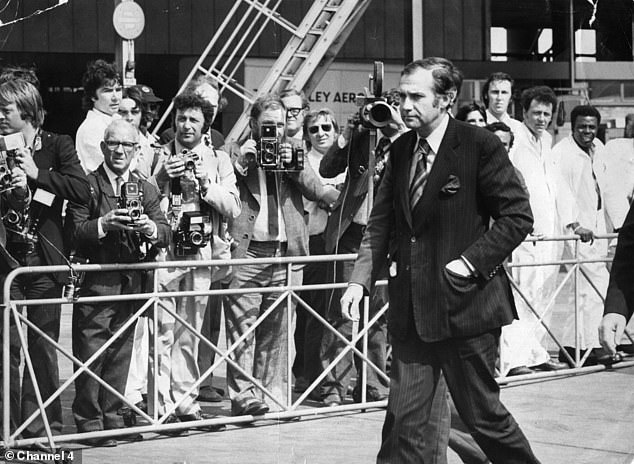 John Stonehouse also known as the spy who died twice was a cad, a philanderer, a bully, a forger, a thief and a cabinet minister who faked his own death

Archive footage from those conflicts illustrated his nightmares vividly in Fergal Keane: Living With PTSD (BBC2), his account of the mental health problems that are the legacy of his long career.

He wakes some nights unable to breath, dreaming that he is buried under a pile of corpses.

Some of the footage that underpinned his words was horrific beyond description.

His analysis of his depressions and breakdowns, brought on by the human barbarity he has witnessed, was lucid, frank and courageous.

If it was sometimes couched in the language of the therapy session, it was probably inevitable: he has undergone a lot of counselling over the years.

Keane recognised the hopelessness of his addiction.

Idealism and ego drove him, he said, and a craving for adrenaline.

The effect of Keane’s work on his family was scarcely mentioned.

They didn’t appear in the hour-long programme.

He admitted that at home he could be jumpy and ‘suspicious to the point of paranoia’, and that loved ones tiptoed around him.

He barely touched on his alcoholism, merely noting that in the 1990s he drank heavily to unwind but had been sober for 20 years.

His father was an alcoholic too, and he wondered aloud whether an unstable childhood predisposed him to a life of high drama and risk.

Instead of exploring these deeply personal aspects, the second half followed the usual format for documentaries on mental health.

Keane sat in on therapy sessions and talked to other sufferers, before letting himself off the hook with a bland conclusion: ‘I’m a reporter and war is my subject.’

This was a valuable programme, examining a type of trauma that is not discussed in public often enough.

But war reporting is a traditionally ruthless business, putting raw truth above all else. Keane could have been more ruthless with himself.

Raw truth had nothing to do with the life of John Stonehouse, the Cabinet minister in Harold Wilson’s Labour government who faked his own death in a bid to avoid bankruptcy.

The documents revealed Stonehouse was recruited at the start of his parliamentary career, selling information for perhaps £50 a time.

The cash would be left in his parked car, and he passed off the payments as ‘presents’.

Wilson and his successor as Prime Minister, Jim Callaghan, both suspected Stonehouse was a traitor.

He was also a cad, a philanderer, a bully, a forger and a thief — and too smugly stupid to get away with any of it.

While he was supposedly dead, his poor wife Barbara told the BBC’s Robin Day: ‘His memory has been absolutely besmirched.’

Later, police who arrested him in Australia recorded his phone call to her.

It began: ‘You will realise I have been deceiving you.’