Celebrity chefs Maggie Beer and Matt Moran have officially split from The Great Australian Bake Off.

Foxtel confirmed the hit cooking show will be renewed, but without the star judges which made it a fan favourite, reports TV Tonight.

The streaming giant also announced the reality show’s co-hosts Claire Hooper and Mel Buttle will not be returning for the next season. 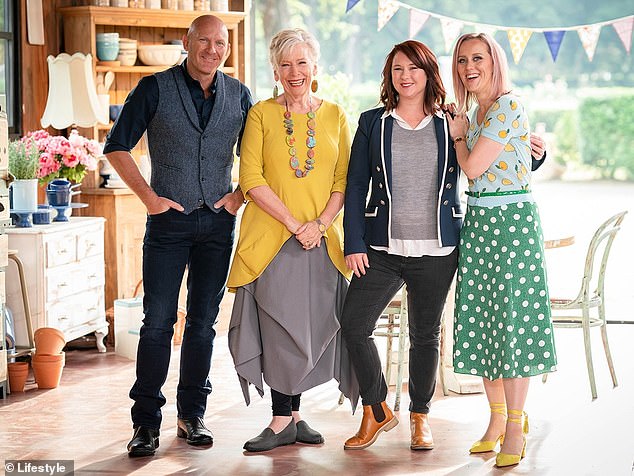 Maggie, 76, said she wanted to depart the show after five seasons so she could concentrate on her charity foundation.

Meanwhile, Matt, 53, has revealed he wants to pursue ‘other commitments,’ including new projects.

Based on a UK format, the wholesome show puts amateur bakers into competition where they face culinary challenges and are judged on the results.

Describing her time on the show as ‘wonderful’ Maggie called Matt, Claire and Mel ‘family’. 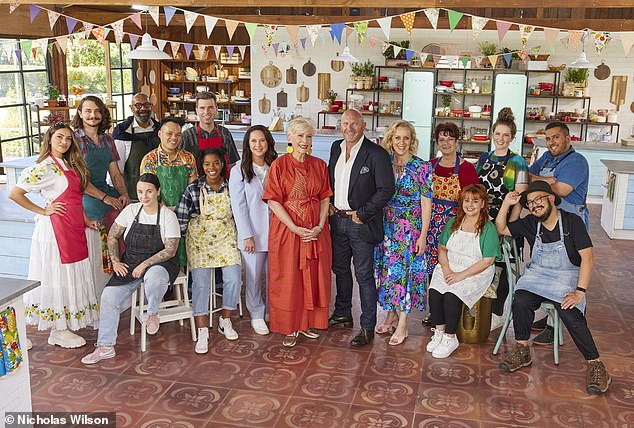 Foxtel confirmed that the hit cooking show will be renewed for another season, but without the star judges that made it a fan favourite

‘It has been such a privilege to help mentor the fine baking talent we have in this country,’ she said.

‘I look forward to seeing what sweet treats are in store for this upcoming season.’

Wishing the new cast ‘the best’, Matt thanked the crew and contestants and added: ‘I am now excited to focus on my own restaurants and some new projects.’ 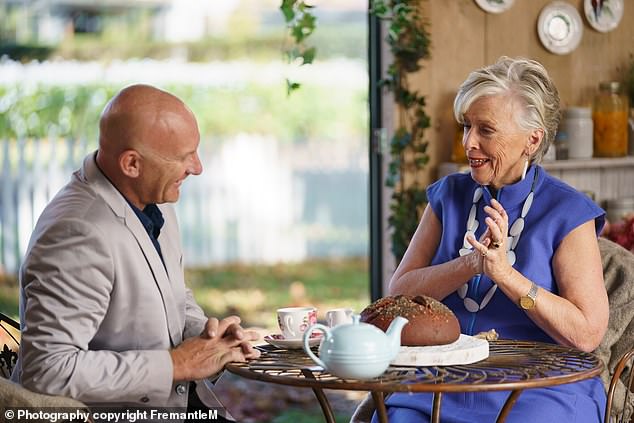 Matt (left) has announced he plans to concentrate on new projects after leaving the show, while Maggie says she wants to spend time working on her Maggie Beer Foundation

The news comes after reports claim that Maggie was less-than-impressed after network bosses attempted to replace her fellow co-stars ahead of the 2022 season.

According to New Idea magazine, the 76-year-old restauranteur was ‘forced to put her foot down’ after Foxtel executives threatened to ‘shake up her co-panel’ of presenters. 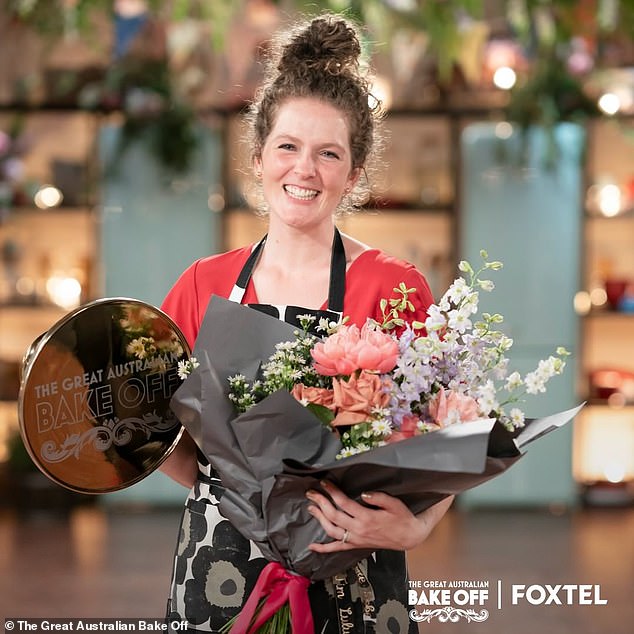 After making her loyalty to the panel crystal clear, Maggie was able to convince executives to re-hire all three stars.

Debuting on Channel Nine with host Shane Jacobson in 2013, it ran on the network for one season before picked up Foxtel’s Lifestyle Channel in 2015.

Erika Jayne runs errands in LA ... after she was served with $50M racketeering lawsuit