Actress and reality TV wonder Garcelle Beauvais has been battling eczema for the past 20 years.

And the 55-year-old shared that stress makes the skin condition even worse.

Although the talented star has her eczema condition under control, she explained that the drama on The Real Housewives Of Beverly Hills can sometimes change that.  ‘I always have breakouts during filming Housewives,’ the beauty told People. 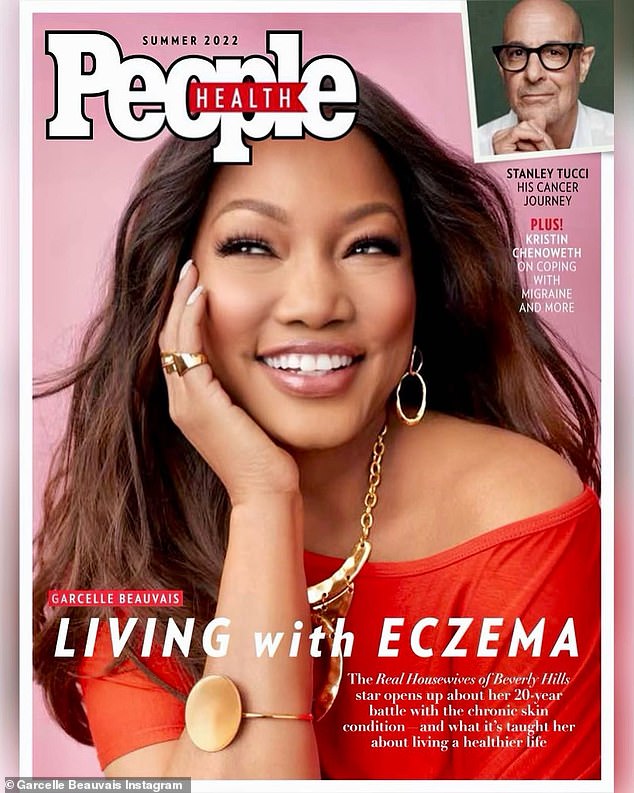 Gorgeous: Garcelle Beauvais, 55, opened up with People to talk about her long journey with eczema, a chronic and sometimes painful skin condition

She works on the show with Kyle Richards, Lisa Rinna and Erika Jayne, among others.

‘I was in my 30s when out of the blue I started getting these patches on my skin and they would be really itchy,’ she shared.

She also expressed that at first, she had no idea what was wrong with her skin.

‘It just kept coming up in different places, and the more I stressed about it, the more they’d come out. I didn’t know what to do.’ 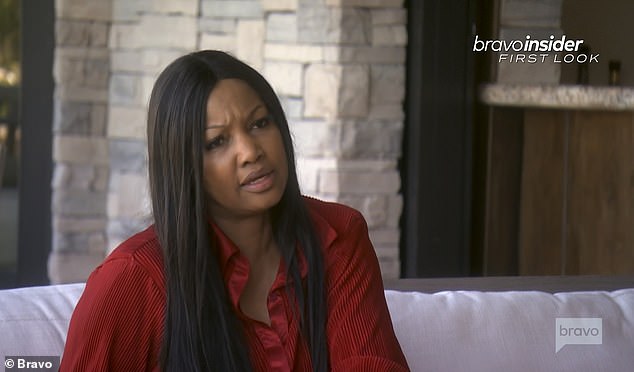 On the cover: The Real Housewives star was more than thrilled to appear on the cover of People Health for the summer edition 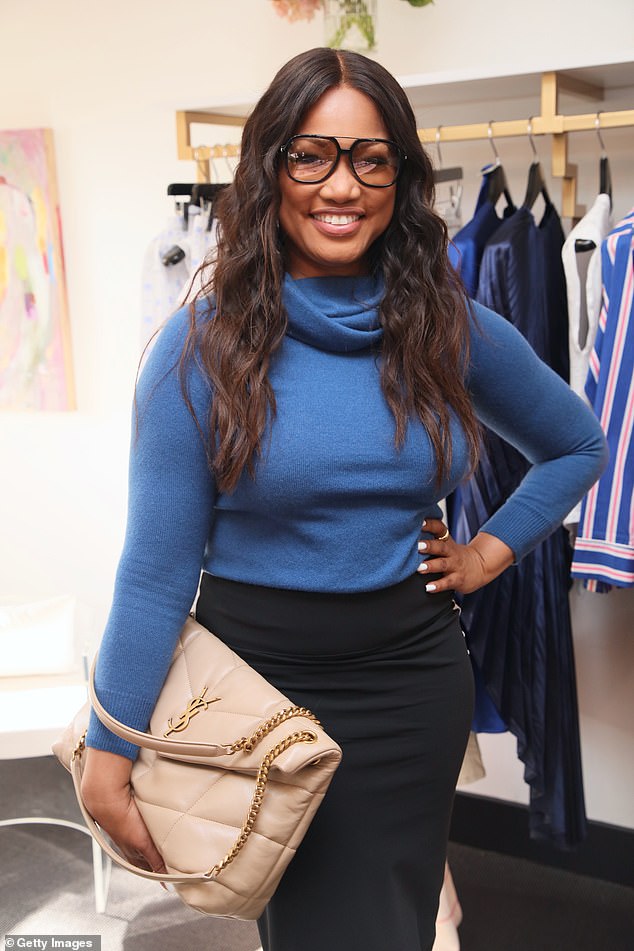 ‘Unexpected turns’: The NYPD Blue star’s journey with eczema led her to being on the cover of People Health

The actress uploaded a post on her Instagram to showcase her cover on People Health, but to also be very open and honest about her battle.

In the caption, Garcelle typed out, ‘I’ve been dealing with eczema for years! Itchy dark patches, sometimes painful. #Eczema affects more than 31 million Americans and can be exacerbated by stress, environmental factors, and allergens…’

The Real host also added how honored she was to be able to tell her story through such amazing platforms.

‘Little did I know that eczema would get me on the cover of @people magazine! Life with the unexpected turns.’ 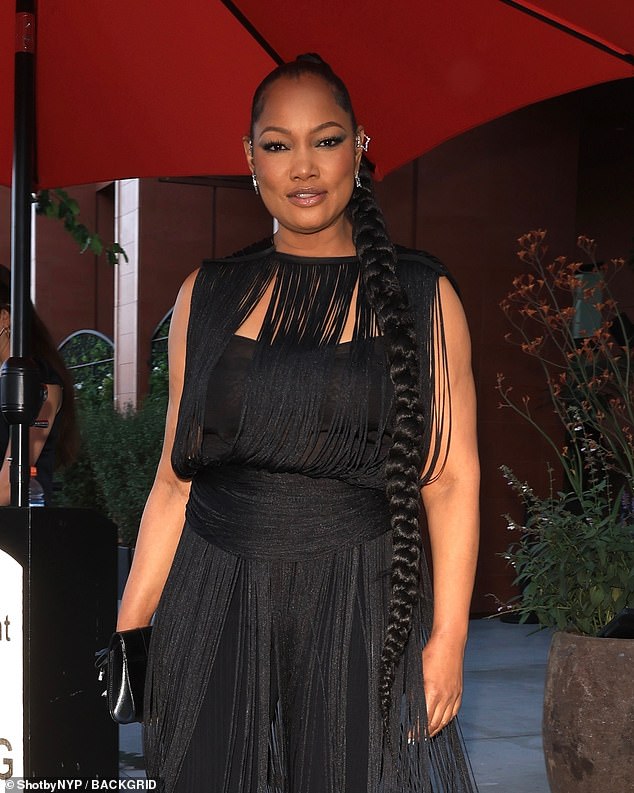 Positive and strong: Through all her ups and downs, the reality star has stayed positive

The author talked to the magazine about how she would get so ‘irritated’ at times due to the skin condition.

‘I started getting the patches behind my knees and I wanted to crawl out of my skin because it’s so irritating,’ she stated. ‘I didn’t want to wear halter tops or shorts because you could see the dry, itchy patches.’

The talented star has had a long-lasting career in the entertainment industry, from having an iconic role on the hit series, Real Housewives of Beverly Hills and also being a host on the talk show, The Real.

In an interview with The List, Beauvais gave an inside look on her role on the daytime show which had its series finale earlier this month.

‘What’s tough is that we’re hired to give our point of view, and with cancel culture, you have to be careful,’ The Jamie Foxx Show star said.

However, the series has given her a number of great opportunities. ‘The best things that have come from it … is being able to be on this platform with women of color.’ 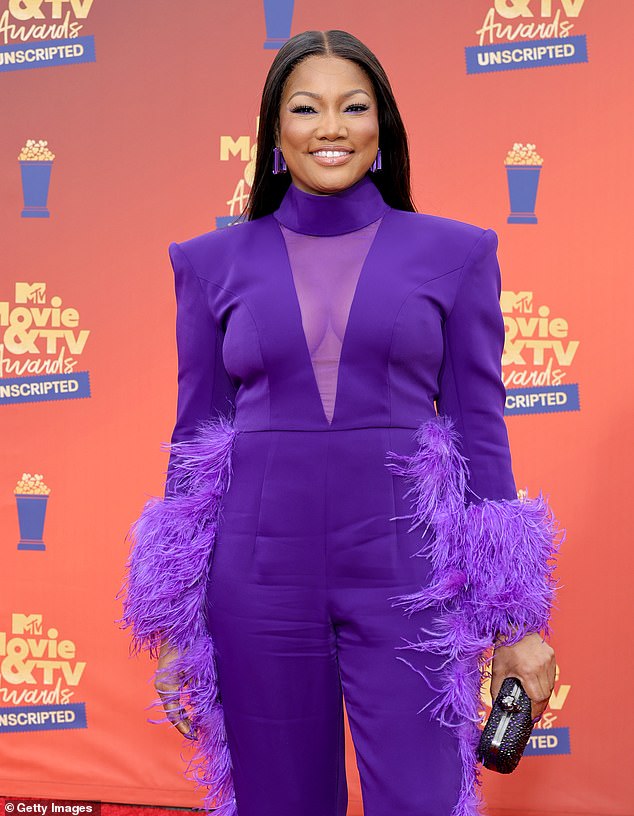 ‘A little piece of me’: Garcelle expressed that her latest memoir, Love Me As I Am, tells about her journey and that she hopes the book can also inspire those who read it

Garcelle recently published her latest book, Love Me As I Am, which was officially released in April.

The novel is a memoir and captures her entire life, from growing up in Haiti as a child, to her older years in Boston, New York, and Los Angeles.

While discussing her book with BET, the beauty stated, ‘The book is my journey. You can laugh with me. You can cry with me; you can probably even connect. The book shares a little piece of me, and hopefully, it inspires others.’