And despite the power couple’s relationship coming to an end, the 25-year-old runway model proved she’s still a fan of the rapper as she donned some Yeezy slides.

Kendall was seen out in West Hollywood with a pal and grabbed some juice to go, showing off her slender figure in some grey leggings and a white cropped hoodie. 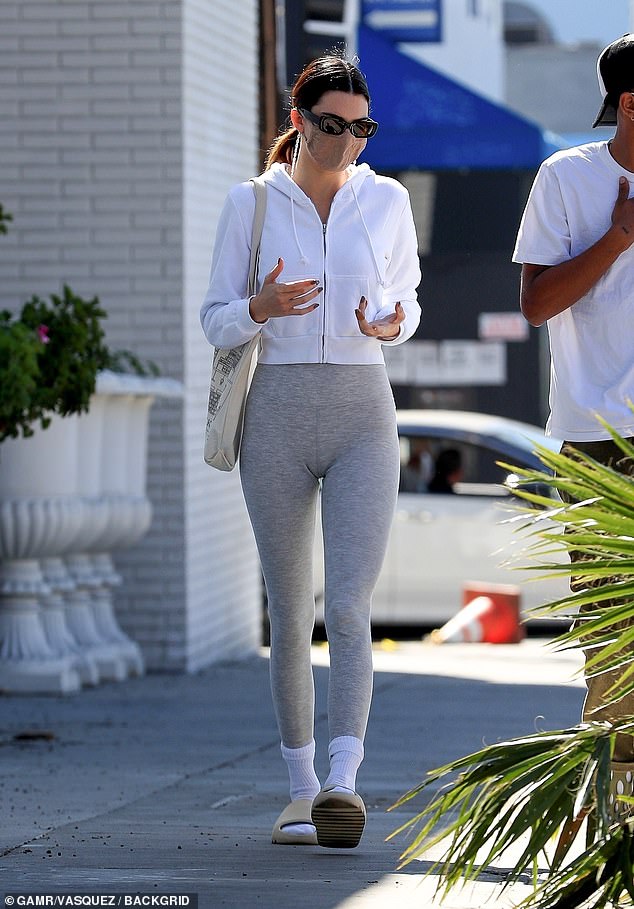 Out and about: Kendall Jenner stepped out on Friday wearing Yeezy slides following news that sister Kim Kardashian has filed for divorce from husband Kanye West

On Friday it was reported that Kim has filed for divorce from Kanye and requested joint legal and physical custody of their four children together.

The 40-year-old TV star filed documents on Friday, according to TMZ, through her lawyer Laura Wasser, but the date of separation was not listed.

A source confirmed to DailyMail.com soon after that Kim has filed for divorce. ‘The split is amicable and there is no drama,’ the insider shared.

Kim and Kanye started dating in 2012, became engaged in 2013 and wed in May 2014 in Italy after they had already welcomed their eldest daughter North. 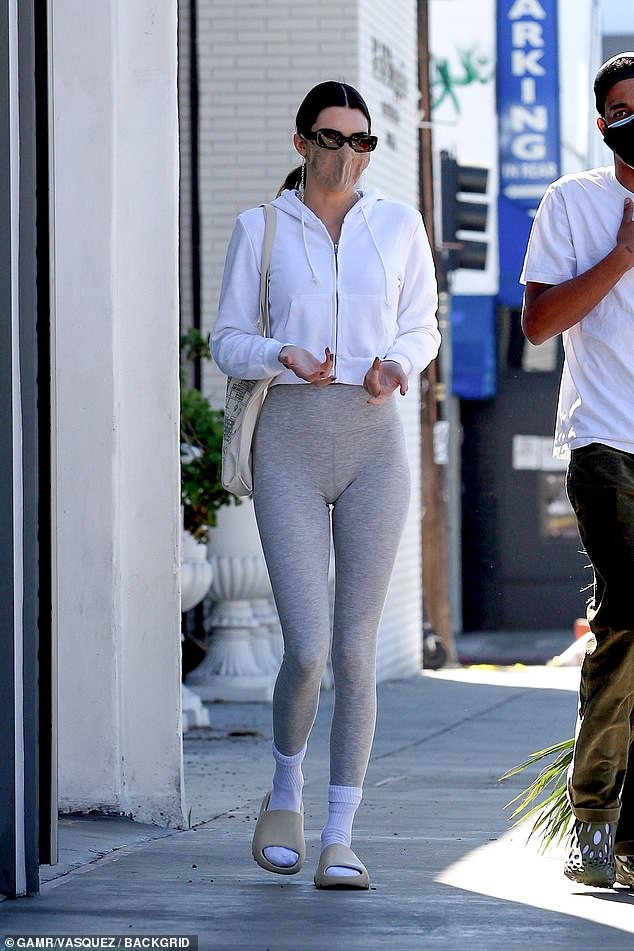 Sunny stroll: The 25-year-old model was seen in West Hollywood with friend and picked up a juice 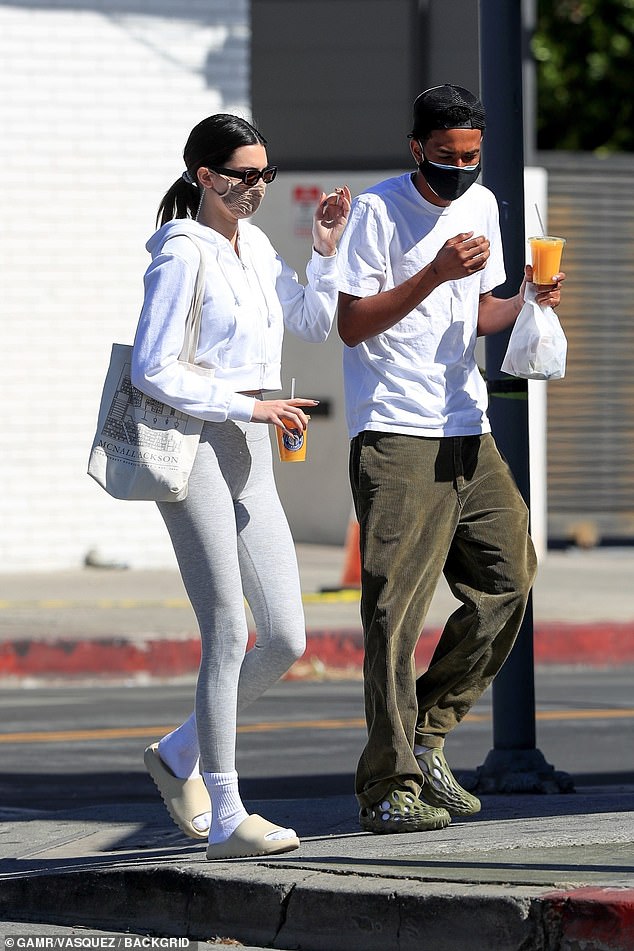 Representing: Kendall wore some Yeezy slides, proving she still supports the rapper and designer amid his split from her sibling

An insider told the site that Kanye ‘is fine with the joint custody arrangement.’ He and Kim have already discussed co-parenting, it was added. The children have been seen mostly with Kim in Hidden Hills, California, in the past few months.

She has been very active about showing the kids on social media, with her last post being placed on Thursday which showed Psalm in one of West’s Yeezus T-shirts.

Kim has made it clear she wants Kanye to remain a ‘huge part’ of their children’s lives and no doubt the Kardashian-Jenner clan will stay close to the rapper.

Meanwhile, Kendall is launching her own brand of tequila, named 818, after working on the product for the past four years. 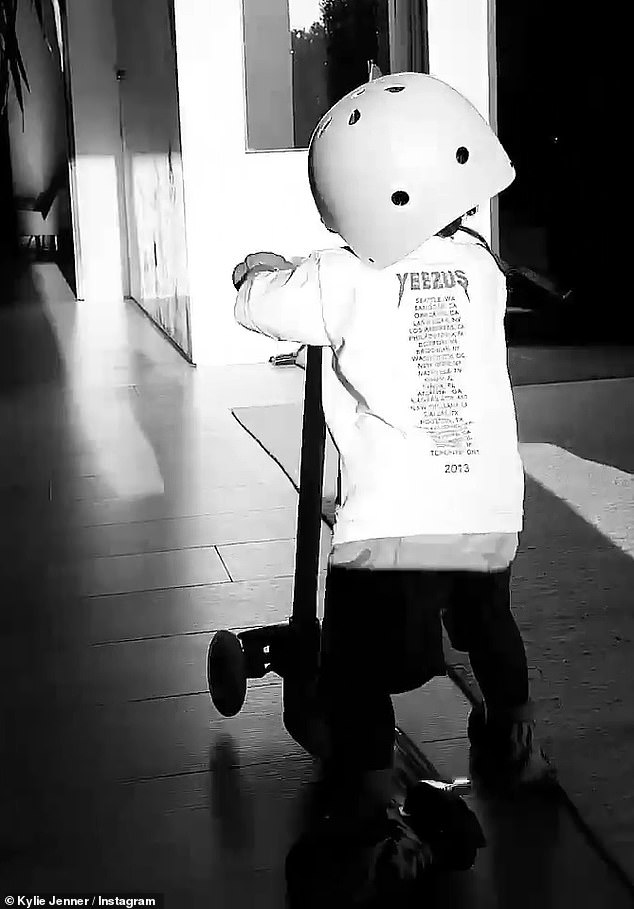 Amicable split: Kim dressed her youngest child Psalm in a Yeezus T-shirt on Thursday just a day before filing for divorce 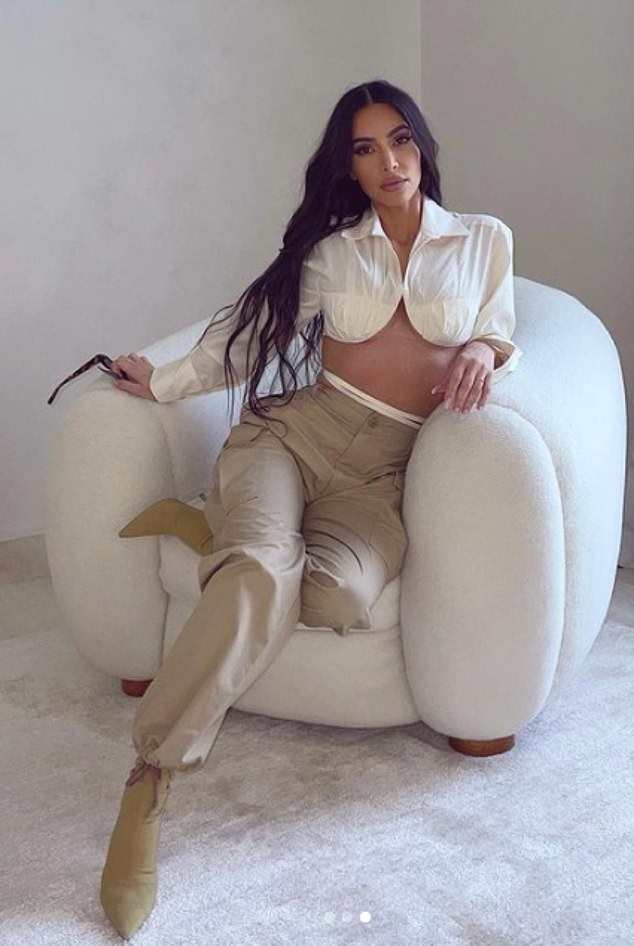 Official: The 40-year-old TV star filed documents on Friday, according to TMZ, through her lawyer Laura Wasser, but the date of separation was not listed

And the tequila – which is named after the area code in Calabasas – is already an award-winning beverage, despite not yet being available on the market, after she and her team submitted it to world tasting competitions anonymously.

Posting on Instagram, Kendall wrote: ‘for almost 4 years i’ve been on a journey to create the best tasting tequila. after dozens of blind taste tests, trips to our distillery, entering into world tasting competitions anonymously and WINNING ..3.5 years later i think we’ve done it! this is all we’ve been drinking for the last year and i can’t wait for everyone else to get their hands on this to enjoy it as much as we do! @drink818 coming soon (sic)’ 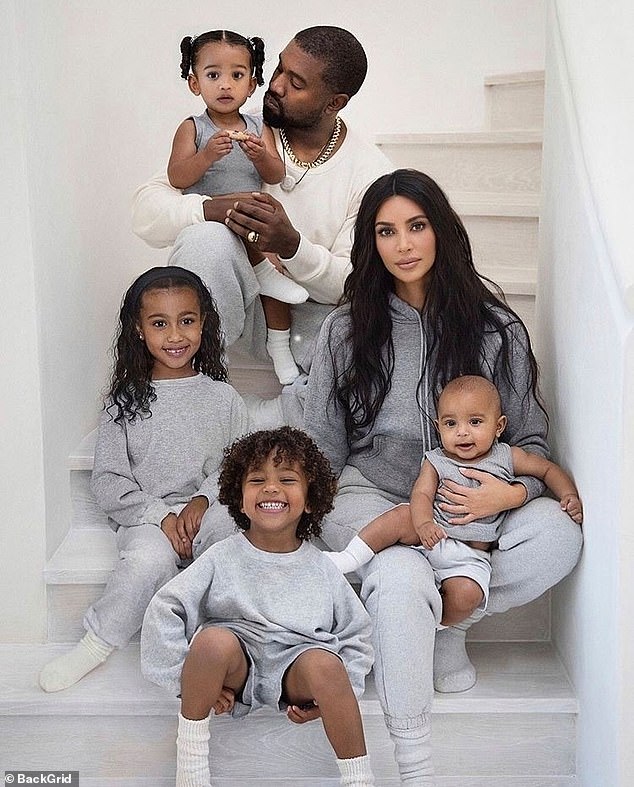 Alongside the post, Kendall shared a series of images including one which listed the accolades bestowed upon the 818 brand – which comes in Resposado, Añejo, and Blanco varieties – such as Triple Gold at the MicroLiquor Spirit Awards, the Platinum Award at the SIP Awards, and the Chairman’s Trophy at the Ultimate Spirit Awards.

Following the announcement, members of Kendall’s famous family took to the comments section to show their support. 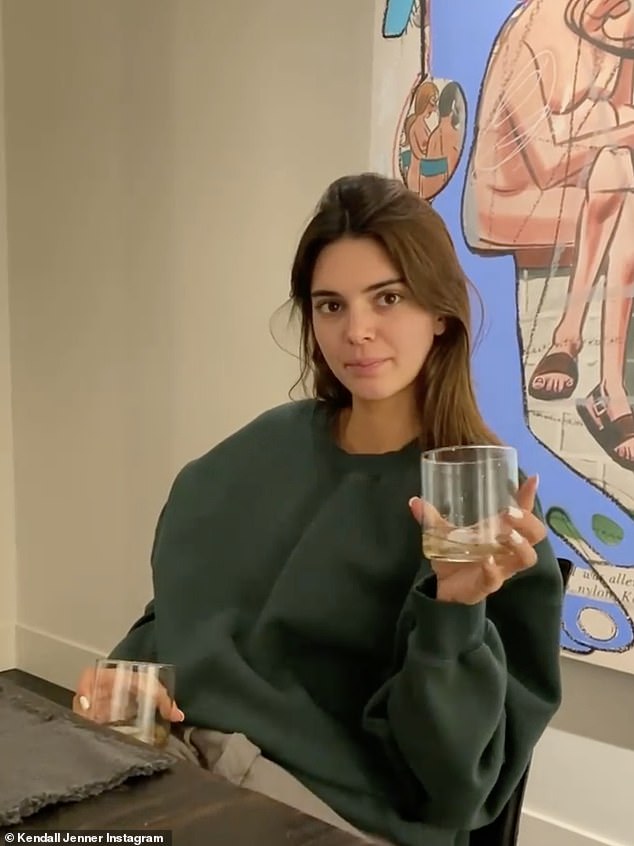 Big news: Meanwhile, Kendall is launching her own brand of tequila, named 818, after working on the product for the past four years

It’s not known when 818 Tequila will be available to the public, or how much a bottle will cost. 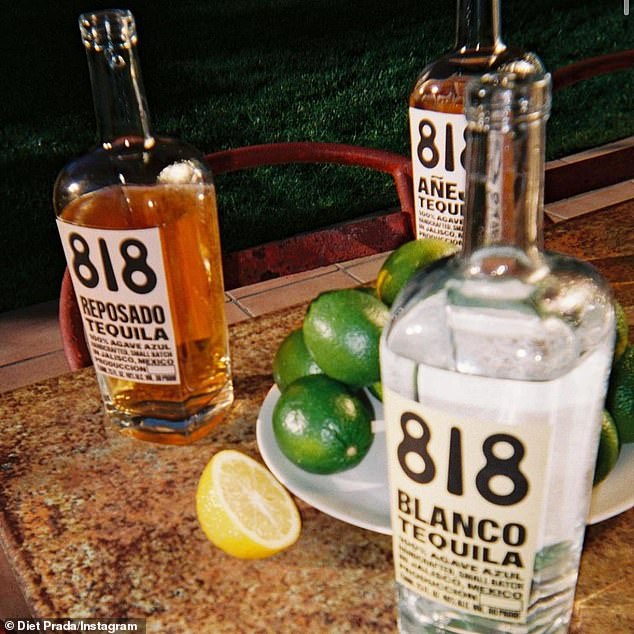 Mysterious: It’s not known when 818 Tequila will be available to the public, or how much a bottle will cost

How to waltz away a winner: BILL BAILEY’s secrets of his amazing success

Dannii Minogue, 50, reveals the secret to her youthful looks after stopping Botox in 2010