Larry Emdur quietly lists his incredible North Bondi penthouse on the market for millions – after purchasing it for $275,000 back in 1992

Larry Emdur has listed his North Bondi penthouse for sale, two months after buying a boat-access-only ‘derelict block’ for $1 million.

According to Realestate.com.au, offers for the property above $6m and $7m have been rejected over the last two years. 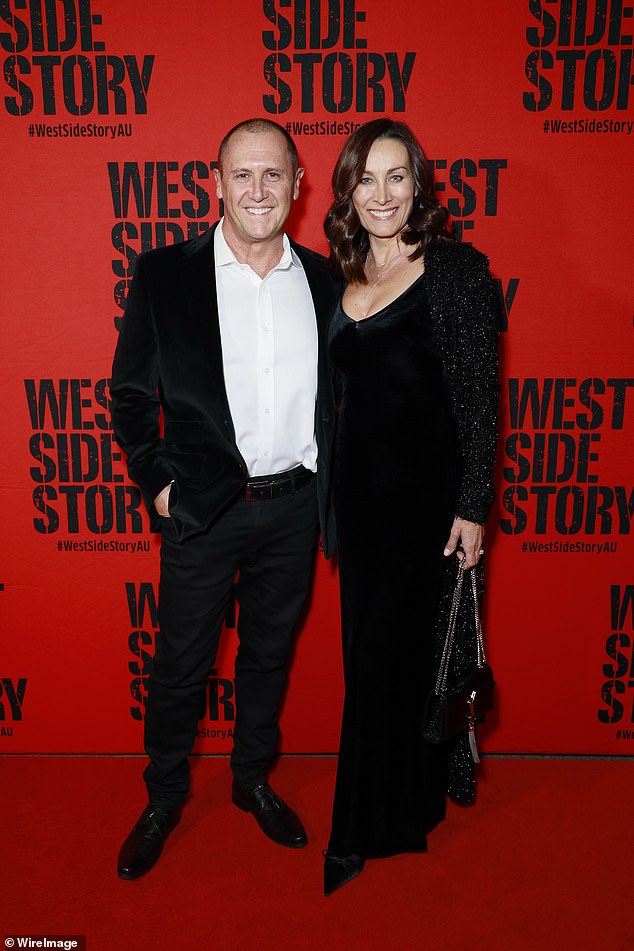 On the market: Larry Emdur has quietly listed his incredible North Bondi penthouse on the market. Pictured Larry and wife Sylvie Emdur

The 140 sqm apartment is located right on the tip of North Bondi’s prestigious Ben Buckler Point.

It has rare dual balconies as well as uninterrupted ocean views. 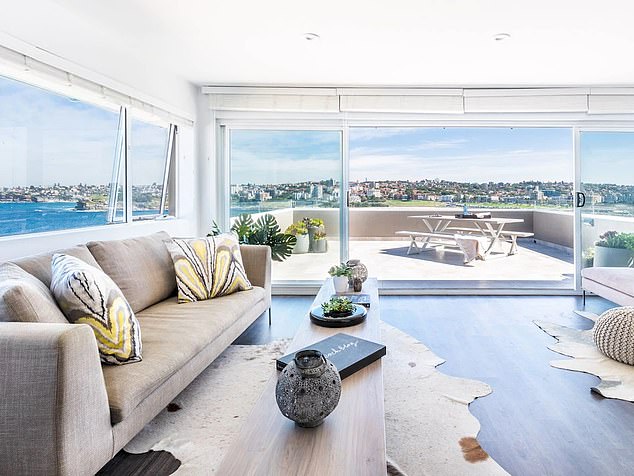 It come after Larry and his wife Sylvie made another purchase, according to the Daily Telegraph: a ‘derelict bushland block’ in Neverfail Bay.

The reclusive property is only accessible by boat.

The lavish purchase came after Emdur reportedly signed a new seven-figure contract with the network after stepping in to replace Andrew O’Keefe as host of The Chase. 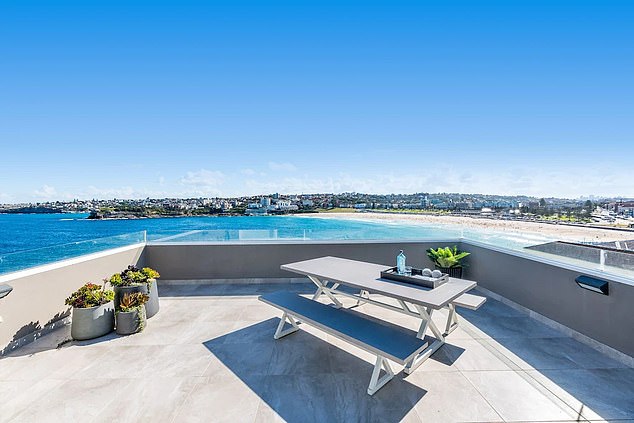 ‘Between The Morning Show and The Chase, Emdur is now on the big bucks,’ an insider told New Idea.

‘After rounds of negotiations, he’s sitting very pretty. He has effectively saved the network’s most successful game show – so he’s worth every penny!’ the source said.

Seven execs are now reportedly even considering Emdur as a possible candidate to replace David ‘Kochie’ Koch when he retires as host of breakfast show Sunrise. 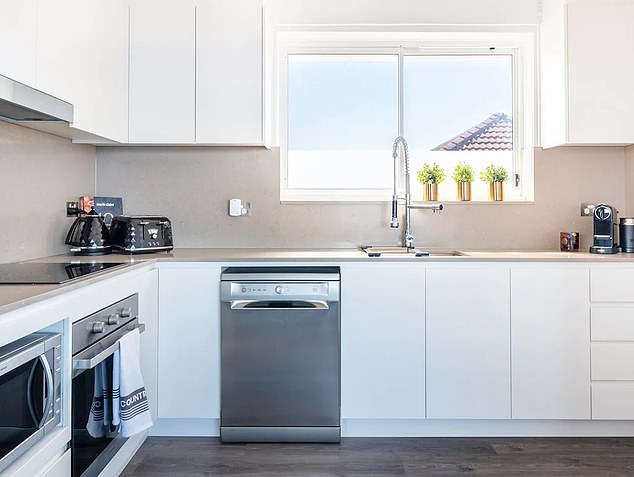