Molly-Mae Hague revealed on Wednesday that she has wrecked the tyres and cracked the windscreen on her £32,000 Land Rover.

The former Love Island star, 23, bought her ‘dream car’ in February after passing her test last year – but has already damaged the vehicle.

Just two days after getting her alloys done she revealed on Instagram that she had badly scratched them. 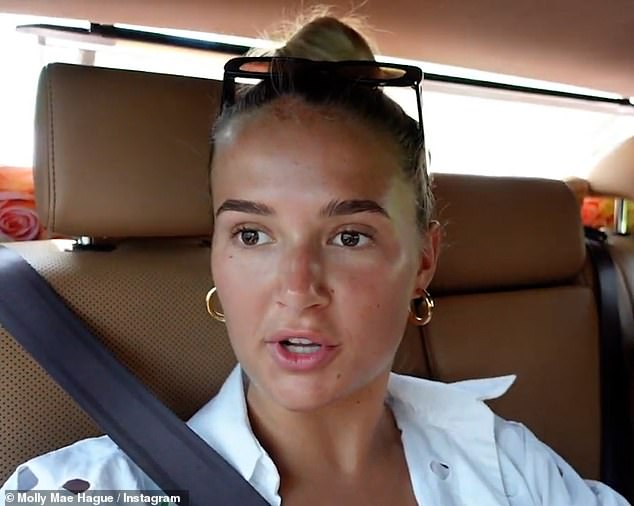 Oh dear: Molly-Mae Hague revealed on Wednesday that she has wrecked the tyres and cracked the windscreen on her £32k Land Rover

Taking to her Instagram Story, Molly-Mae posted a photo of the damage and grey scrapes on one of the tyres.

Writing in the caption she said: ‘Gorgeous gorgeous girls destroy their alloys 2 days after having them redone x’.

Later in the day the influencer also revealed she had cracked the windscreen on the same car and shared another image with her 6.4 million followers.

‘Oh and a crack on their windscreen in the same day,’ the blonde beauty penned along with a silly face emoji. 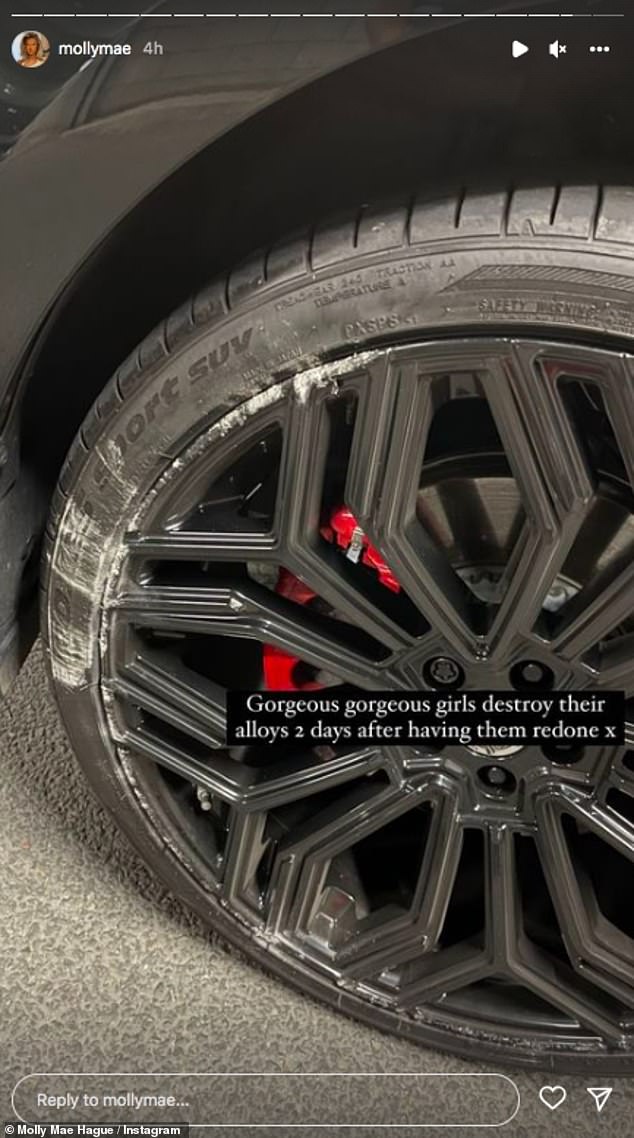 Whoops! The former Love Island star, 23, bought her ‘dream car’ in February after passing her test last year – but has already damaged the vehicle.

It comes after earlier this week Molly-Mae shared how she went from islander to mega influencer by choosing particular days to post on Instagram, steering clear of controversial scandals and deleting Twitter. 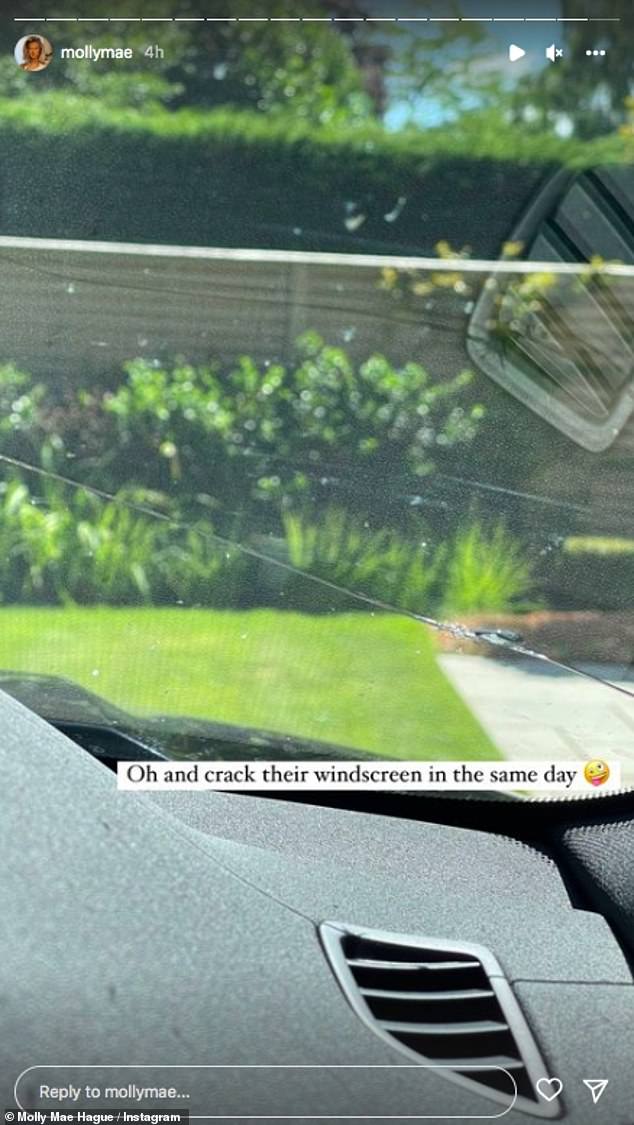 Damage: Later in the day the influencer also revealed she had cracked the windscreen (pictured) on the same car and shared another image with her 6.4 million followers

Continuing: ‘I like to post in the evening, because, personally that performs better for me (although on Friday or Saturday I’d probably try to catch people in the morning instead).’

Noting that she tends to post every day, Molly-Mae recommends if you take a break from posting – it should be on a Friday or Saturday to maximize interactivity from followers.

And it’s not just about watching your timings, the star reckons that coming across as ‘relatable’ to followers is the key to success, explaining: ‘People like how my posts aren’t too perfect or preened; the outfits that I wear are not hard to achieve, the make up I wear is not hard to do, and the hair isn’t either – it’s all quite relatable.’ 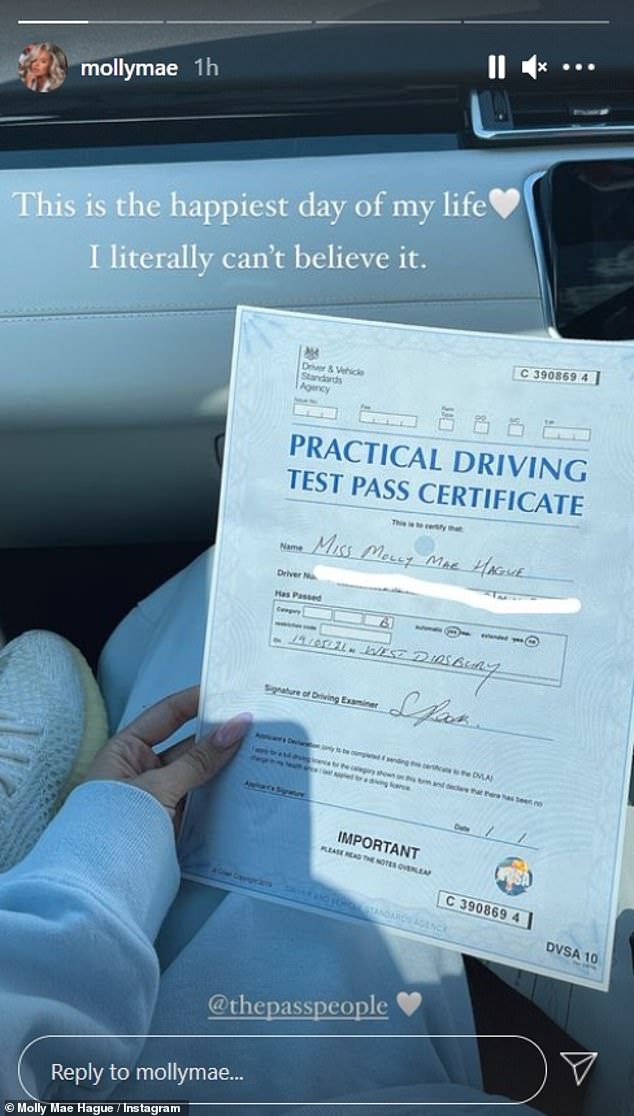 Yay! Earlier this year she told how it was ‘the happiest day of her life’ after she passed her driving test

Boasting the biggest social media presence of anyone who has come out of Love Island, the star has become the most profitable contestant of the show – after coming runner-up in the 2019 series of the show with beau Tommy Fury.

But while Molly-Mae’s main platform may be Instagram, she began her career on YouTube – and still posts consistently to her 1.65million subscribers.

Beginning in 2016, the influencer already built up a following of over 10,000 on YouTube prior to Love Island skyrocketing her fame. 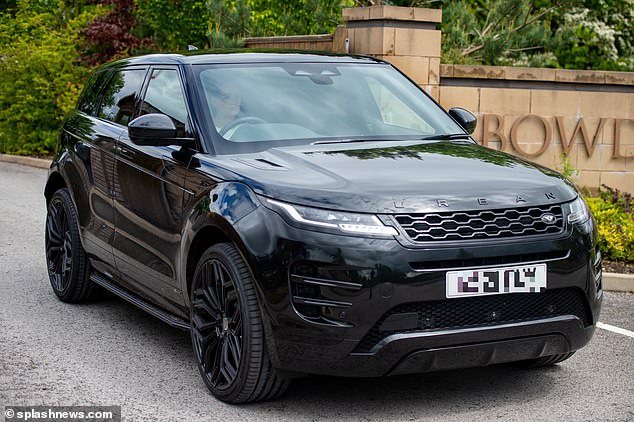 But it’s not easy, as she does all the editing herself – admitting she couldn’t trust someone else to have that ‘control’ over such a ‘vulnerable, uncut’ part of her life.

Molly-Mae’s tips to become an influencer

1. Stick to one platform – TikTok is ‘the one’ right now

3. Be relatable to your followers

5. Don’t engage in subjects that are highly controversial

7. Do it because you enjoy it

‘I film and edit all of my videos myself from scratch’, she details, advising that you ‘don’t need to worry too much about what you’re talking about, people love to just hear you waffle on about your life’.

Molly-Mae says that her highest performing videos are vlogs, producing much more engagement than sit down videos, explaining that she tells anyone who wants to be an influencer – start a YouTube.

With her last tweet posted in October 2021, the influencer admitted that she has deleted it from her phone, recalling: ‘It just started to get so nasty that I deleted the app’.

But while she’s already made her mark, Molly-Mae does have a tip for up-and-coming influencers, advising they ‘stick to one platform’.

‘If you’re keen to get started, I think it’s important to stick to one platform: TikTok is ‘the one’ right now- and no doubt there will be the next big thing to explore eventually. If you’re looking to grow a following on Instagram, start a YouTube channel too.

‘The other thing I always say is that, if you’re going to start an Instagram page or any other social feed – do it because you enjoy it.’ 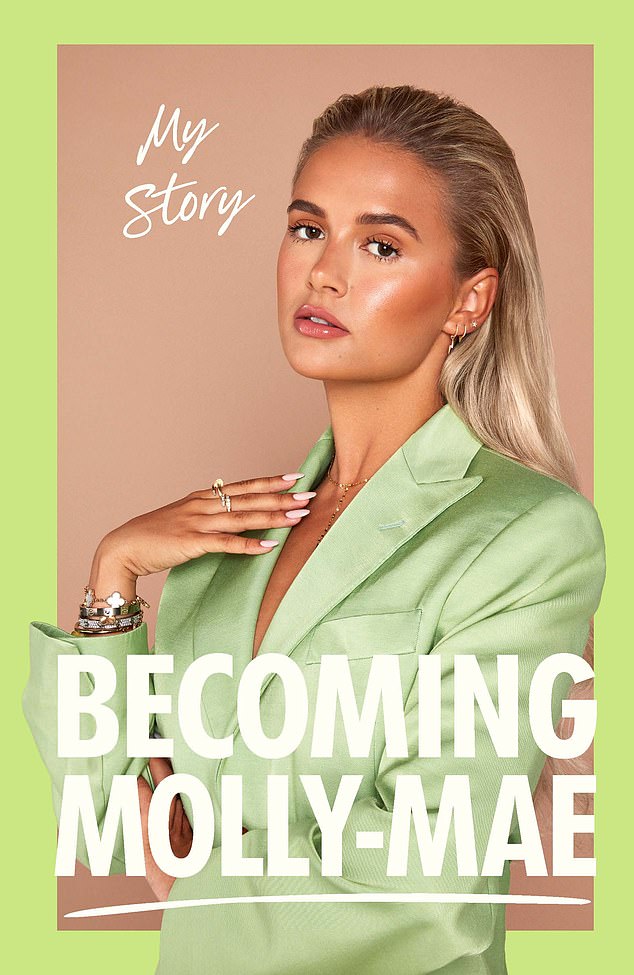 New release: It comes after earlier this week the star shared how she went from islander to mega influencer in her new book Becoming Molly-Mae