Fans can expect a much sweeter My Kitchen Rules when the hit cooking show  returns to TV on Sunday night after a two year absence.

And Channel Seven’s head of reality TV, Sylvia D’Souza, says that new judge Nigella Lawson is one of the secret ingredients behind the reboot.

Speaking to Mediaweek, D’Souza said that the famed English foodie along with her co-star and fellow judge Manu Feildel were the perfect combination together. 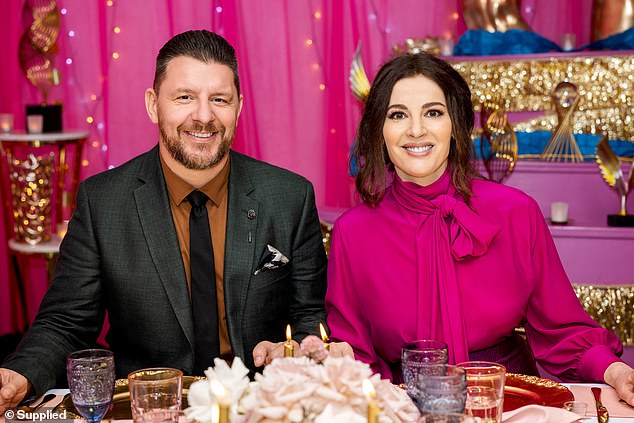 ‘We’re ready for what I think is MKR back to basics,’ D’Souza said.

‘That is, the heartwarming series that we once had.’

For most of its history, MKR was known for the infighting among the contestants, and no season would be complete without a handful of outrageous ‘villains’.

The executive producer says that audience will now see a show, ‘without the bitchiness of the later series. That’s really the difference.’ 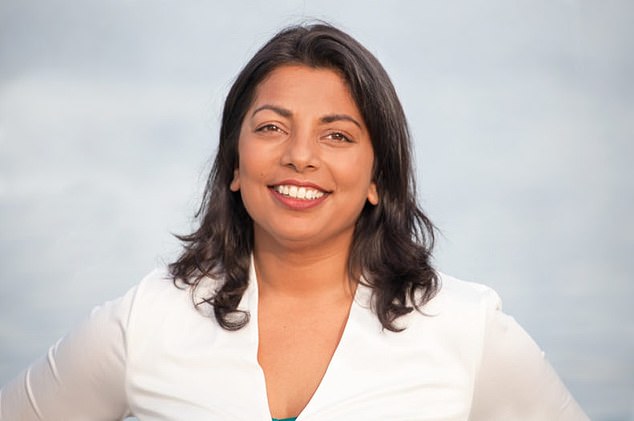 She gives the 62-year-old Nigella a lot of the credit for setting the right atmosphere for the 12 teams of contestants as they battle it out for the top prize of $250,000.

The Seven executive gushed over Nigella’s way of bringing ‘warmth to the table’.

‘You really feel her love for food and her wish for everyone to do well… The best way to describe it is that it really feels like an intimate dinner party with a group of people who just love food.’

Elsewhere in the chat, D’Souza said that Manu and Nigella had a genuine and respectful rapport. 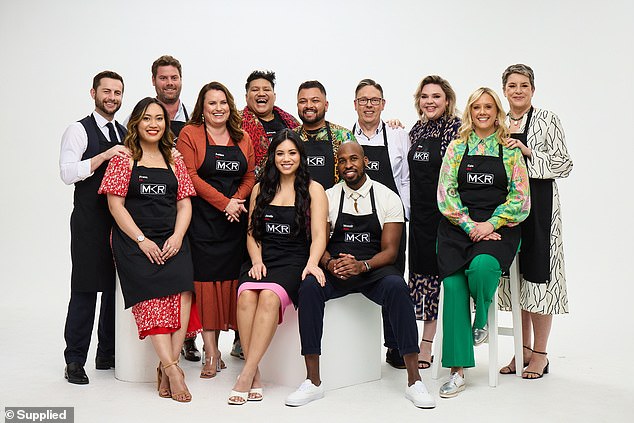 The cast of the new My Kitchen Rules are all pictured

Nigella is replacing disgraced celebrity chef Pete Evans, who was axed from the Seven network in 2020 amidst the show’s falling ratings and a number of public scandals for Pete.

Nigella has previously spoken about her excitement about starring on the series.

‘When you think about the food you love, it’s nearly always home cooking,’ she said.

‘I’m a home cook and it’s the food that I want to eat. I’ve come 17,000 kilometres to find Australia’s best home cooks.’ 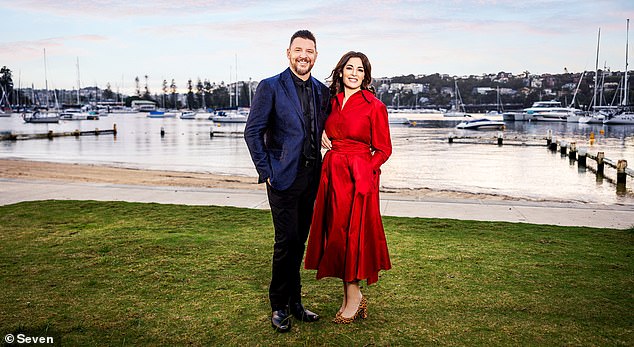 Nigella is replacing disgraced celebrity chef Pete Evans, who was axed from the Seven network in 2020. Nigella is pictured with Manu

The bestselling author will travel around the country with Manu as they critique a new batch of passionate home cooks.

‘As MKR judges, we make the perfect team with our years of experience in professional and home kitchens respectively,’ Manu said.

‘And as lovers of delicious food and a fabulous dinner party, I can promise you we’re also going to have a lot of fun!’

Celebrity chefs Colin Fassnidge and Curtis Stone are both returning as guest judges together with award-winning food journalist and TV personality Matt Preston. 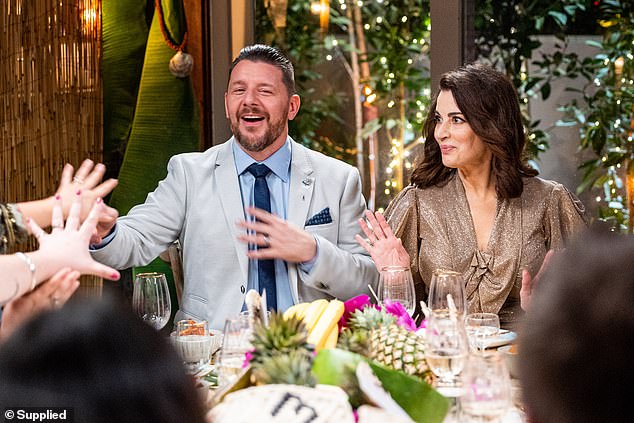