The second season of Stan’s Emmy Award winning hit series Hacks has received a major thumbs up from TV critics.

Starring Jean Smart, the show mixes drama and laughs as it explores the conflict between a Las Vegas comedy legend and her entitled, twenty-something gag writer, played by Hannah Einberger.

Season one proved a hit with fans and critics and the new eight episode series, which debuted Saturday on the streaming giant, has generated rave reviews.

The Washington Post said the new season, which sees Deborah (Smart) and Ava (Einberger) hit the road on a cross-country tour, was all any fan could wish for: ‘It’s firing on all cylinders.’

Meanwhile, Vanity Fair praised the writing, acting and directing and said season two of Hacks aims ‘higher and deeper, expanding the dynamic between Ava and Deborah while keeping both the wit and pathos largely intact.’ 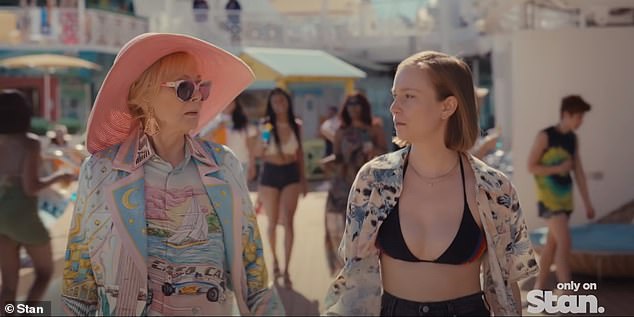 A trailer for the new series shows fans what they can expect.

Among other things, the second season features a full-blown fight in a spiritual shop, dumpster diving and a shooting.

The trailer begins with Deborah planning her tour with her team and hiring tour manager Alice (Laurie Metcalf). 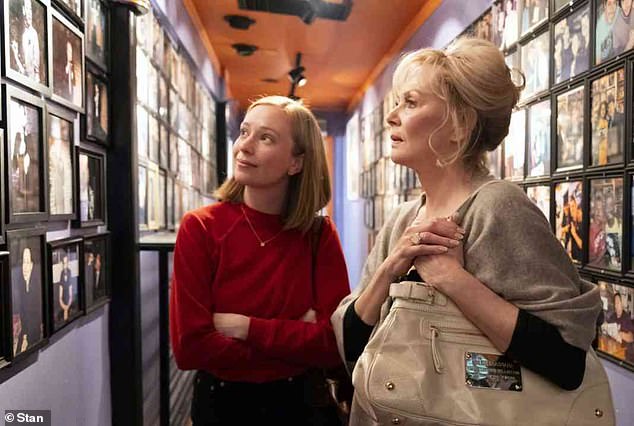 Acclaim: Season one proved a hit with fans and critics and the new season, which debuted Saturday on Stan, has generated rave reviews in Variety, The Washington Post and Vanity Fair

‘Welcome to paradise!’ Alice says as they step inside the top-of-the-line tour bus, complete with a sauna and luxurious bedroom.

But the love-hate dynamics between Ava and Deborah don’t seem to have changed too much.

‘Can I take out one of your face creams. Looking for a spot for my kombucha,’ Ava asks a disinterested Deborah. ‘If it’s not kept cold, it’ll keep fermenting in the bottle and it can explode.’ 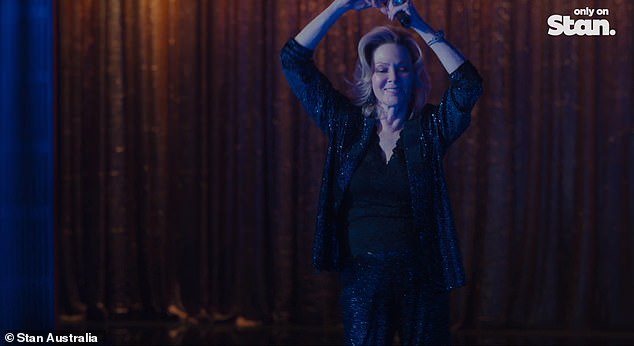 Hack it: Stan released a fabulous new trailer for Hacks ahead of the comedy-drama series’ upcoming second season

‘Give it to me,’ Deborah says before grabbing the kombucha and throwing it out of the moving bus.

When season one last ended, Ava had sent an e-mail detailing unflattering information about her boss to a TV show after the two got into a major fight.

Now Ava is having to deal with the consequences of her actions. 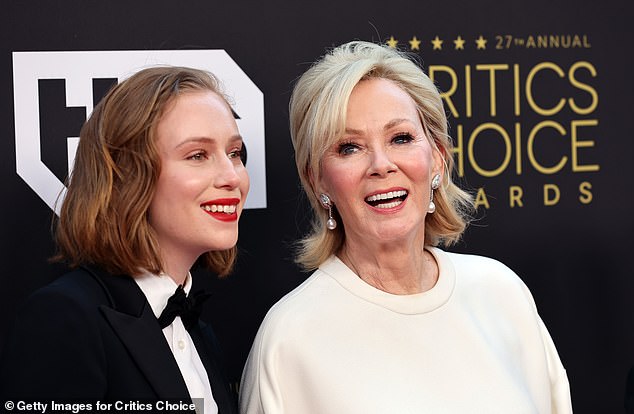 ‘I got drunk and sent a very stupid e-mail,’ Ava tells her agent Jimmy (Paul W. Downs) over the phone. ‘I said some pretty revealing stuff.’

‘She will kill you,’ Jimmy replies angrily.

Meanwhile, comedy legend Deborah is having second thoughts about going on tour and admits to having thinner skin than she lets on.

‘I’m not so sure this tour is a good idea,’ she admits nervously.

‘I thought you don’t read reviews ’cause you don’t care,’ Ava replies.

‘I don’t read reviews because I do care,’ Deborah says. 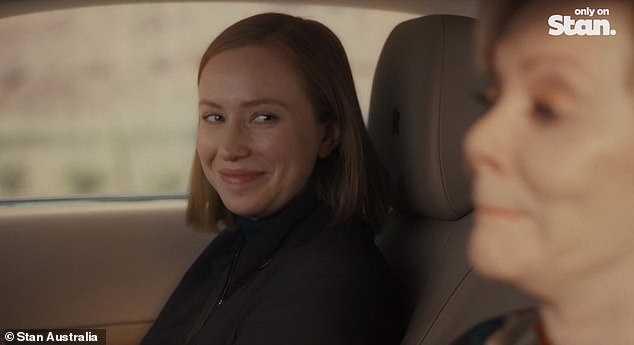 Unlikely friendship: Hacks explores the relationship between a renowned Las Vegas comedian and a 25-year-old outcast

The two seem to get even closer on the road.

Ava looks surprised when Deborah places a comforting hand on her shoulder as she seemingly scatters her father’s ashes in the Grand Canyon.

‘Good God you look amazing! What moisturizer do you use?’ Kayla asks Deborah. ‘I use Vaseline,’ she offers.

‘Jimmy,’ she says sympathetically once Kayla leaves the room. 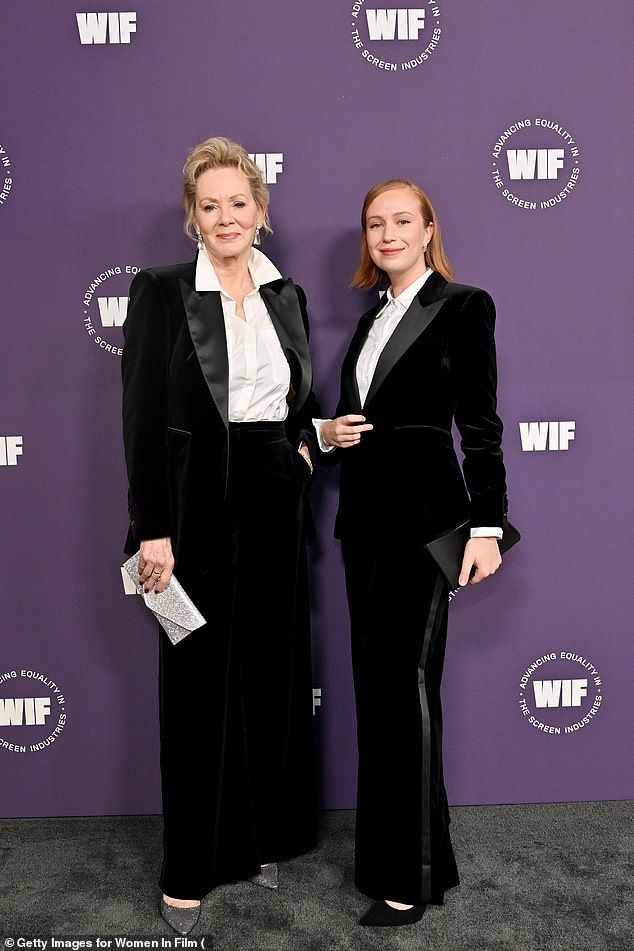