Valerie Bertinelli has filed for ‘legal separation’ from her second husband Tom Vitale.

According to court docs obtained by TMZ, the 61-year-old actress made the filing on Wednesday asking the judge to pull the plug on her and Vitale’s 10 year marriage.

She cited ‘irreconcilable differences’ as the reason for the pair’s untimely split.

The court documents also reveal that the estranged pair ‘have a prenuptial agreement to handle the split of all assets’ and that Valerie is not asking for spousal support.

Bertinelli and Vitale famously wed on New Year’s Day in 2011. 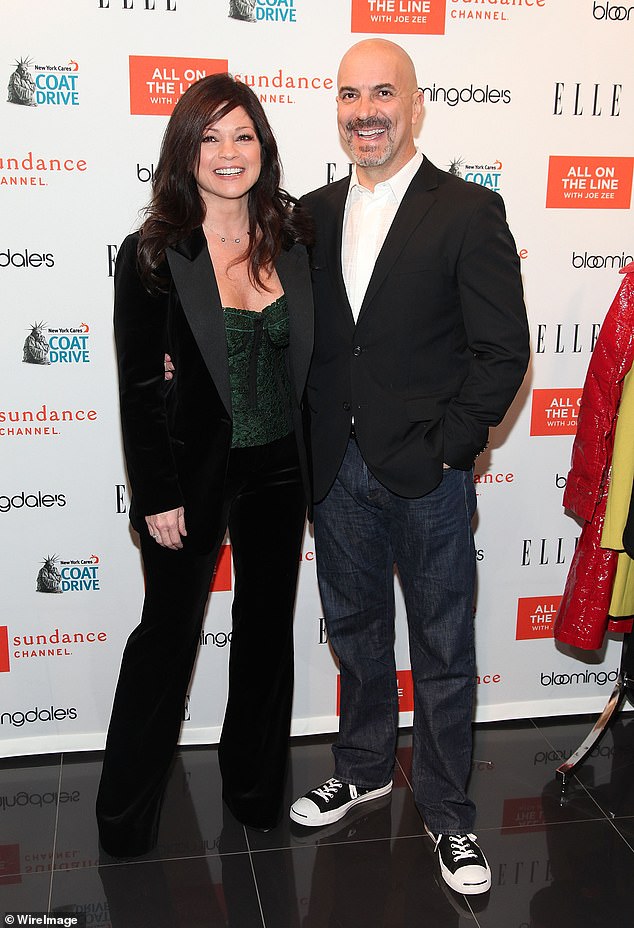 Split: Valerie Bertinelli has filed for ‘legal separation’ from her second husband Tom Vitale; the pair pictured in 2011