Andy Murray is through to the quarter-finals of the Sydney Tennis Classic after knocking out Nikoloz Basilashvili in a three-set epic that went into the early Australian hours of Thursday.

Murray came from a set down to win 6-7, 7-6, 6-3 in a tough encounter that lasted over three gruelling hours. The 34-year-old will now face David Goffin next.

Basilashvili got a bye to start this tournament as the No 2 seed and Murray looked to make his opponent work early before he got the break he needed to establish a commanding opening set lead of 5-2. 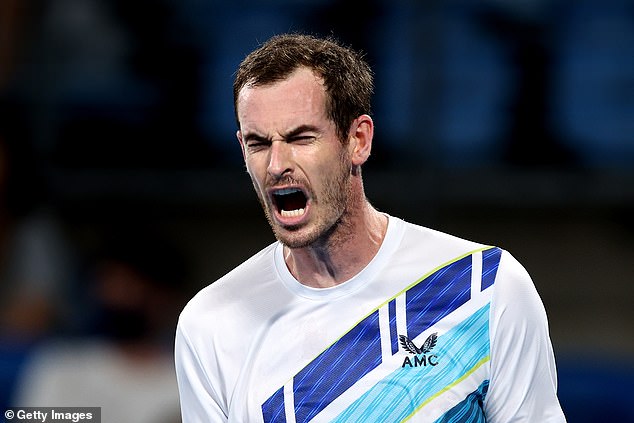 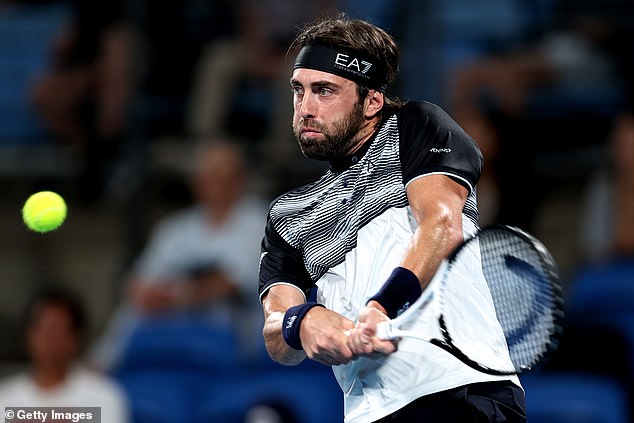 The former British No 1 was up against one of the more powerful returners in the game and was met with a wall of resistance, losing his break of serve when he was in touching distance of the first set.

Murray unravelled from there and Basilashvili, buoyed by the momentum shift, forced a tiebreak at 6-6, something he dominated to take it 7-4.

Slumped back in his chair Murray looked weary at having given his opponent a leg-up to take the opening set. It was a gruelling encounter of more than an hour for a player that is continuing to defy expectations with his metal hip.

Composed once again for the second set, Murray would have been forgiven for a sense of deja vu when he broke Basilashvili to go 3-2 up.

A drop shot from his Georgian rival was in reach and, stretching, Murray was able to shuttle it down the line for a winner.

Again Murray capitalised by holding serve, getting himself to 5-4 with, again, the set points, two of them, on his racket.

The first was coughed up with a netted return before the second saw him double fault for the first time in the match, cue groans from the partisan crowd in Sydney that made no secret they were rooting for Murray. 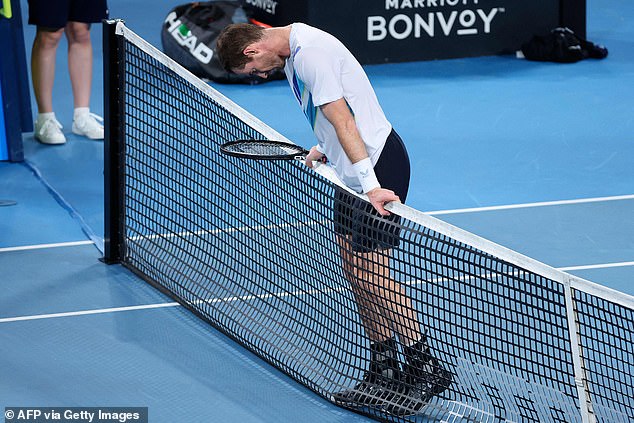 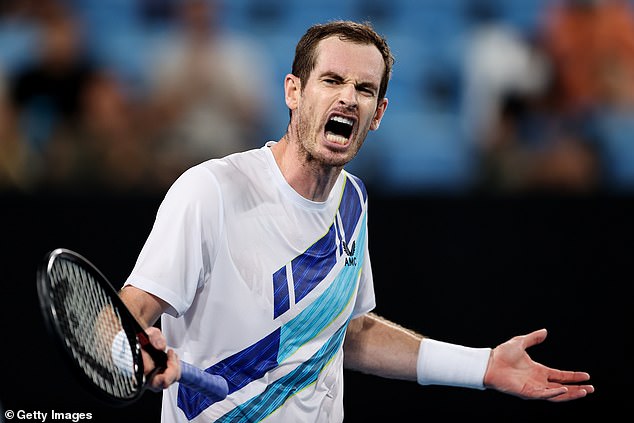 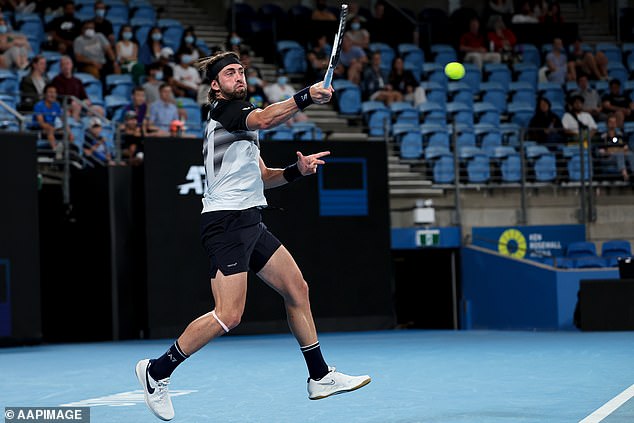 Basilashvili, who has not long recovered from Covid symptoms, dug in and forced yet another tiebreak but he enjoyed no such comfort as he had the first time round.

Murray looked to be more relaxed in this tiebreak, quickly gaining four set points at 6-2.

The first one was lost to an overhead slam but he puffed out his cheeks and a backhand down the line forced a long return from his opponent to set up a final set shootout.

With 146 minutes on the clock it was one-set all and with trains coming to the end of their schedule in Sydney, some fans begrudgingly had to call it a night.

Fitness was beginning to look a problem for Basilashvili, not something he perhaps would have expected against Murray as he continues to produce unbelievable displays despite his hip woes.

After holding serve to start the deciding set, Murray began to stalk a tiring Basilashvili and when he drilled his return into the bottom of the net to send the Scot up an early break at 2-0, Murray allowed himself a fist-pump celebration. 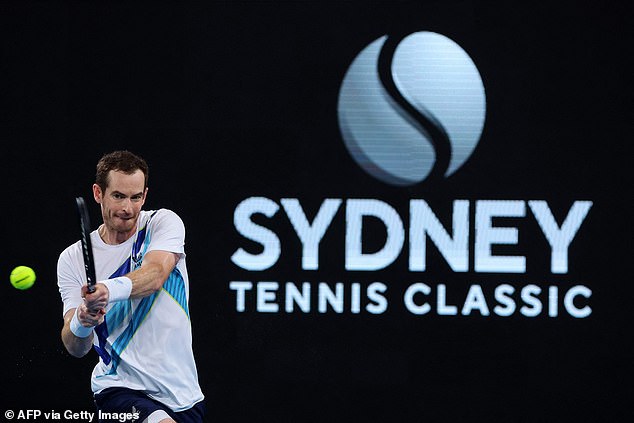 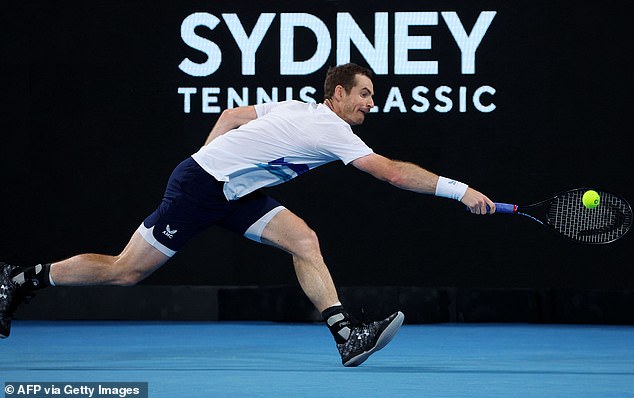 Murray was determined to make it third time lucky in making his breaks count and after a change of shirt – going from a white and blue number to a navy alternative – he looked to be ageing better through the match.

He held with some ease to go 3-0 and his championship spirit was now forcing more and more mistakes out of Basilashvili.

The final set collapse was a shame for a player who looked so impressive for large spells.

But in the end Basilashvili ran out of gas just when Murray was able to keep his foot on the accelerator.