‘No f***ing about, boxing is serious’: Anthony Joshua reveals strict gym rules ahead of training camp for Oleksandr Usyk rematch and tells ‘spies and traitors’ to ‘f*** off’ as he prepares for crucial fight

Anthony Joshua has shared his strict training camp rules as he prepares for a crucial rematch with Oleksandr Usyk, warning any ‘spies’ in his gym to ‘f*** off’.

The heavyweight star is yet to officially sign on to face the Ukranian against after a bruising night last September saw him relinquish his three world title belts at the Tottenham Hotspur Stadium in a unanimous points loss.

But he is expected to agree a fight in the Spring – which could take place at the Principality Stadium in Cardiff – and is stepping up his preparations for what is the biggest fight of his career so far. 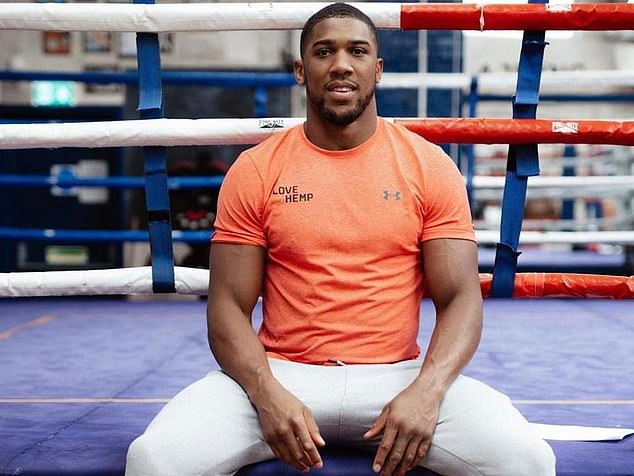 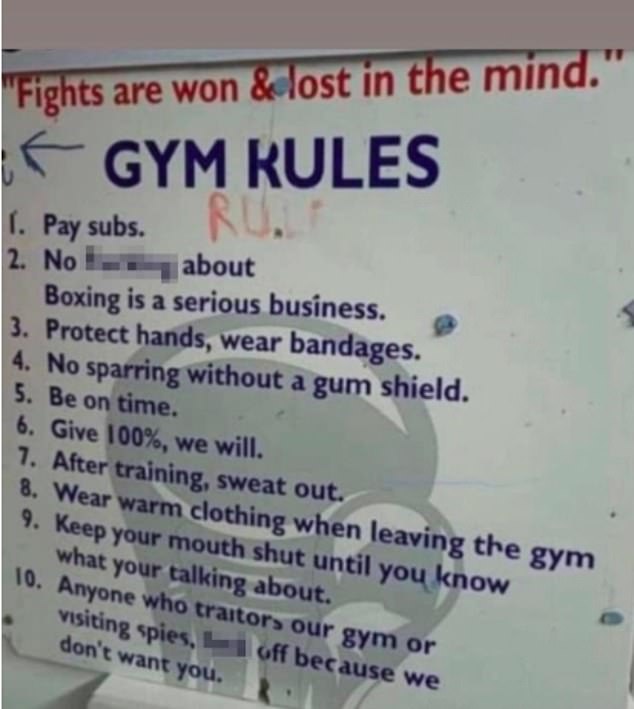 Joshua is set to shake up his usual surroundings as he bids to win back his world titles – with the 31-year-old ready to work under a new trainer and switch from his Sheffield base – and he has shared a new set of gym rules he and his sparring partners will be adhering to for the upcoming camp.

He laid down the gauntlet with ten rules, posted on his Instagram story, including a warning that there can be ‘no f***ing about’ in his gym, telling visitors that ‘boxing is a serious business’.

And in another stern reminder of how important the upcoming bout is, he told ‘spies and traitors’ who might visit his gym to ‘f*** off because we don’t want you.’

Visitors are also told to ‘shut your mouth until you know what you’re talking about’ and urged to ‘be on time’ for sparring and sessions.