New signing Antonio Colak opened his Rangers account as Giovanni van Bronckhorst’s side earned a 2-0 win over Kilmarnock at Ibrox.

Colak played a deft 1-2 with Tom Lawrence after 51 minutes to find himself through on goal before slotting the ball past Kilmarnock keeper Sam Walker.

Alfredo Morelos also made his return to action following an injury, appearing as a second-half substitute before finding the net in the final minutes of the game to double the Gers’ lead and seal the win. 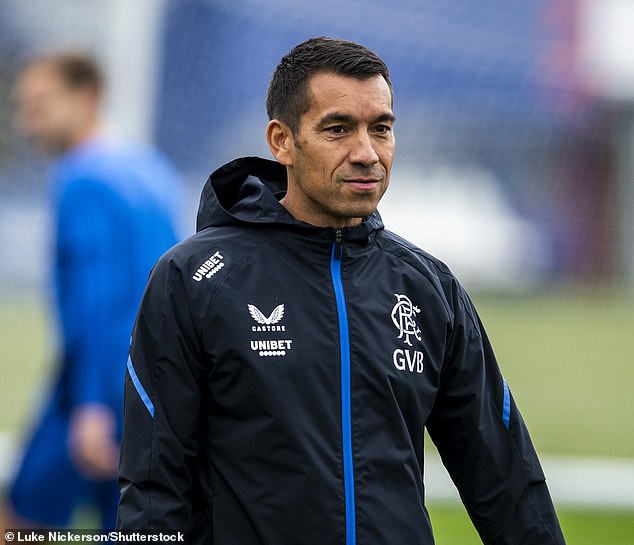 FORTY PER CENT of Channel migrants are from ALBANIA