‘I won’t be screwed by players!’: Fiorentina president Rocco Commisso BLASTS Dusan Vlahovic over his financial demands amid interest from Arsenal… with the striker’s representatives asking for £7million simply to renew his contract

Arsenal target Dusan Vlahovic is demanding a £7million fee to renew his contract at Fiorentina, according to furious club president Rocco Commisso.

Vlahovic, 21, has recently emerged as one of the brightest young strikers in European football, netting 39 goals in his last 60 appearances for Fiorentina.

As a result, Arsenal are understood to be interested in bringing him to the Premier League in January, with Mikel Arteta on the hunt for a new frontman amid his fallout with Pierre-Emerick Aubameyang. 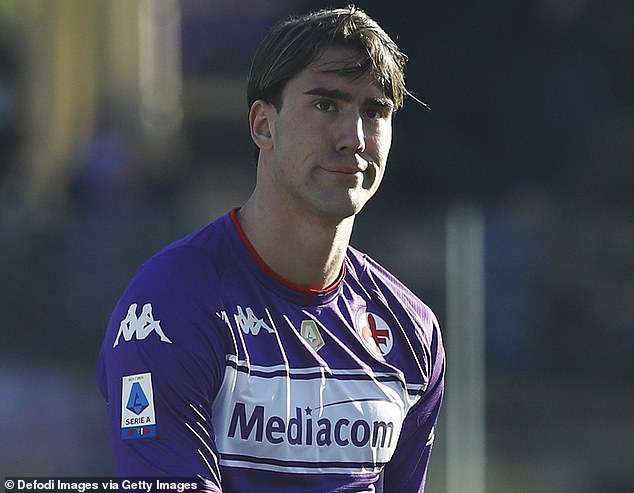 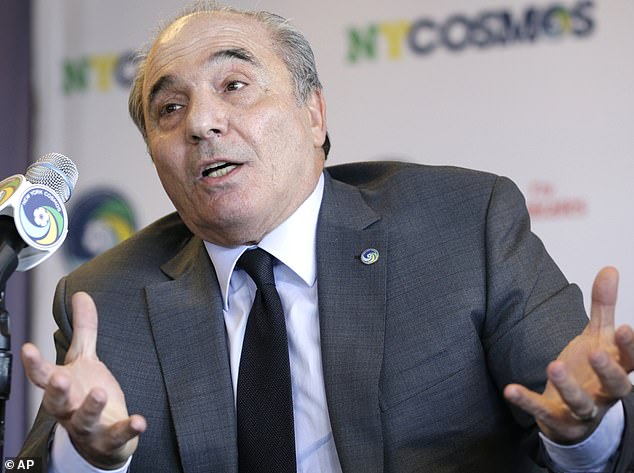 However, the transfer may well cost them a staggering £150million, as Sportsmail revealed earlier this week that they have been quoted a £58million transfer fee by Fiorentina, while Vlahovic is demanding a five-year deal worth £300,000 per week.

It is also understood that the Serbia international’s representatives want £15million themselves in any potential deal.

And now Commisso has opened up on Vlahovic’s excessive demands in an interview with the Financial Times, having already offered him a five-year contract worth £35million at Fiorentina – which would make him the highest-paid player in their history. 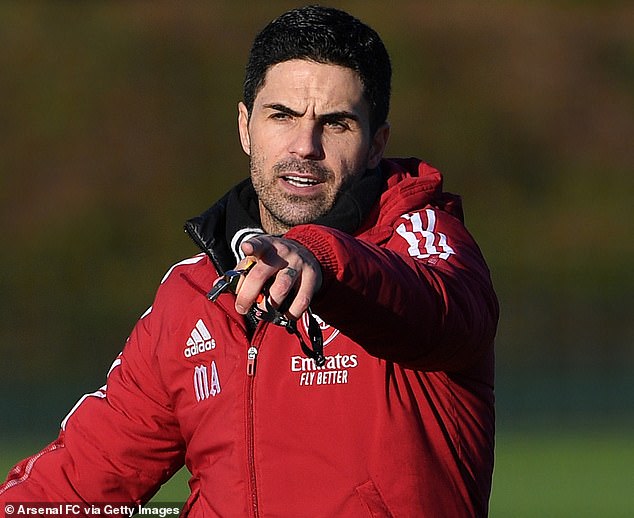 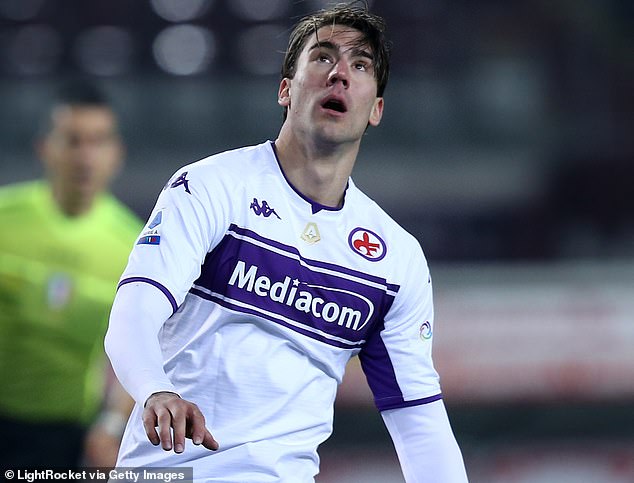 The Fiorentina chief said they are currently ‘under active considerations as to what to do’ with Vlahovic, before adding: ‘The more I live here, with this crazy sport, the more I realise how screwed up it is.’

Commisso also insisted he is by no means prepared to be ‘screwed by players’.

The report states that his anger towards Vlahovic stems from his agency – the Belgrade-based International Sports Office – demanding £7million simply to renew his deal at the Artemio Franchi Stadium.

They are also said to be requesting a 10 per cent cut of any future transfer fee from both Fiorentina and a buying club.

Arsenal will therefore have their work cut out in satisfying his representatives, although finances may not prove the only stumbling block.

It is believed Vlahovic, who has 18 months remaining on his Fiorentina contract, is also looking to play European football, something the Gunners cannot offer him right now.

Erling Haaland’s future will be decided in ‘the next few weeks’, confirms Dortmund chief

Real Madrid v Atletico Madrid: Vinicius the man to stop for Diego Simeone ahead of the Madrid derby