‘What on earth is he doing?’: Piers Morgan leads criticism of Mikel Arteta’s ‘insane’ idea to play ‘You’ll Never Walk Alone’ over speakers in training before Liverpool trip… as Gabby Agbonlahor labels it ‘the most pathetic thing I’ve ever seen’

Mikel Arteta has come in for criticism after footage emerged of the Arsenal boss blasting ‘You’ll Never Walk Alone’ over speakers during a training session.

Amazon Prime Video teased the imminent release of the All or Nothing series featuring the north London side with a clip of Arteta gearing his players up for a daunting trip to Anfield.

Arteta previously commented that Anfield was the only stadium in his career ‘where he felt stuck’ and the 40-year-old decided to pull out all the stops to help his side’s chances. 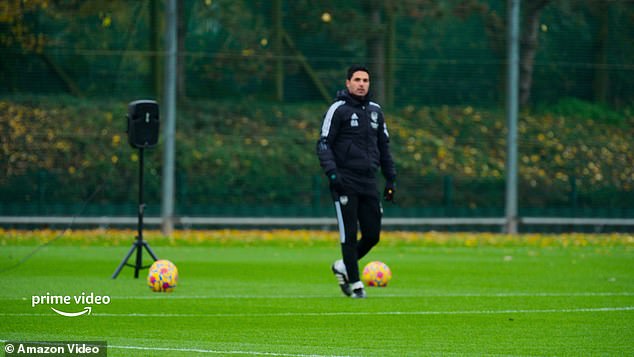 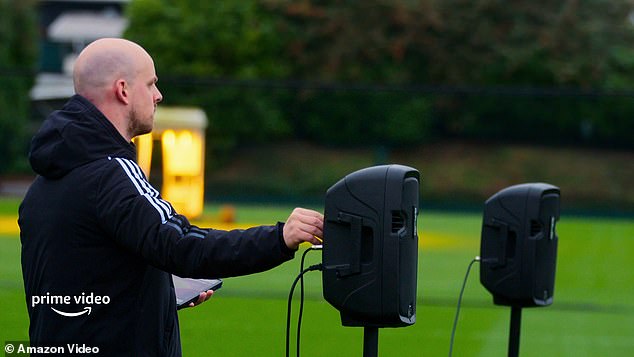 Before the training session Arteta says: ‘One of my crazy ideas. Today they are going to train in the background with “You’ll Never Walk Alone”.’

Arteta then instructs a member of staff to get the cables for the speakers and play Liverpool’s famous anthem as the team train.

He proceeds to tell his players: ‘Boys, we mentally start to play the game now. We are at Anfield, let’s go.’

But despite his best efforts the Spaniard’s method failed to pay off as Arsenal ended up losing 4-0 to the Reds.

Arsenal fan Piers Morgan took to Twitter after viewing the footage and tweeted: ‘What on earth is Arteta doing? This is insane… and guess what, we lost 4-0.’ 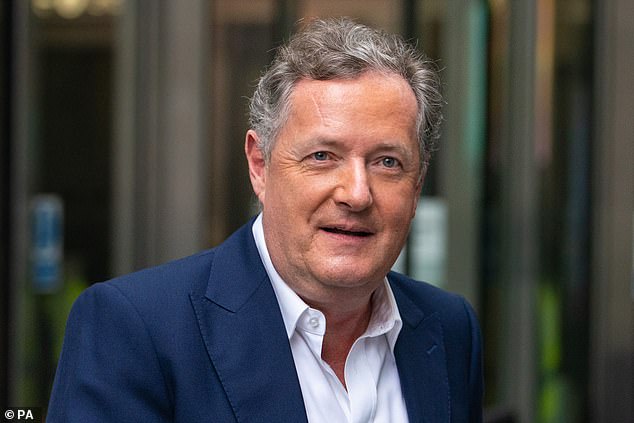 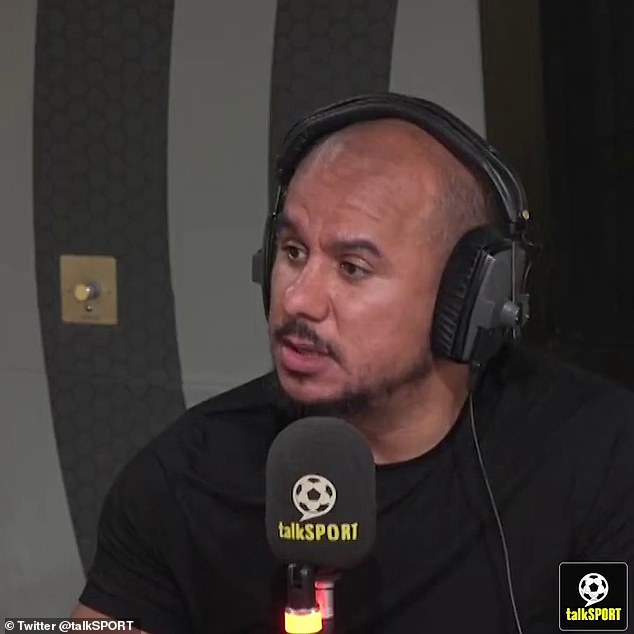 Former Aston Villa forward Gabby Agbonlahor was similarly perplexed by the video and slammed the Spaniard for his approach.

‘That is the most pathetic thing I’ve seen and if I was on that pitch training I think you’d be laughing with your team-mates,’ he told talkSPORT.

‘It’s ridiculous and the players are not going to be on board with that. These players are international players that have played in big atmospheres. I’m baffled.

‘When they play in the Europa League and they play Fenerbahce away, is he gonna get flares for the training ground and drums? Honestly, it’s ridiculous.’ 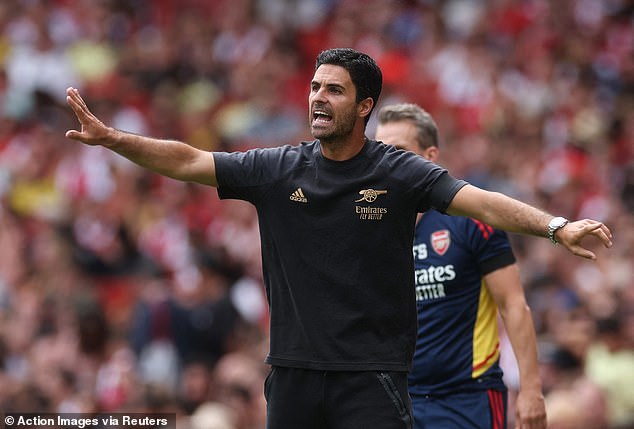 It remains to be seen whether Arteta will be bringing out the training ground speakers again any time soon. Friday night sees Arsenal take a trip to the raucous Selhurst Park as the Gunners kick off the Premier League season against Crystal Palace.

The entire series of Arsenal: ‘All or Nothing’ will be released on Amazon Prime video on Friday August 5.