The Premier League champions have been in talks with the Gunners over both Gabriel Jesus and Oleksandr Zinchenko this summer.

Mikel Arteta is looking to finally get the club back in the Champions League after agonizingly missing out this past season. 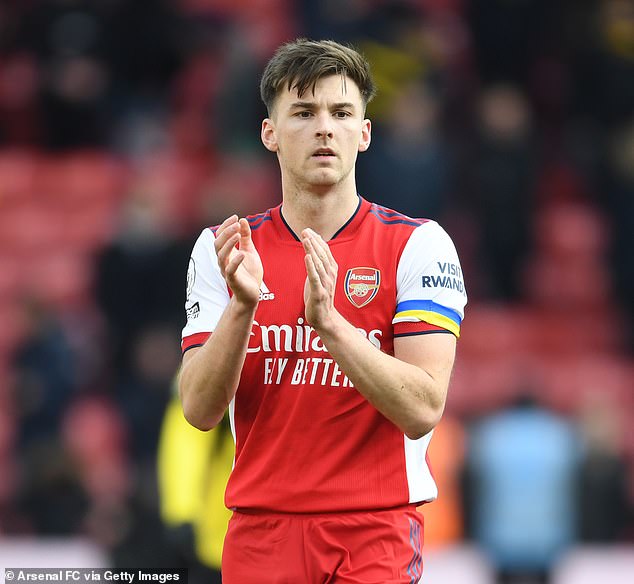 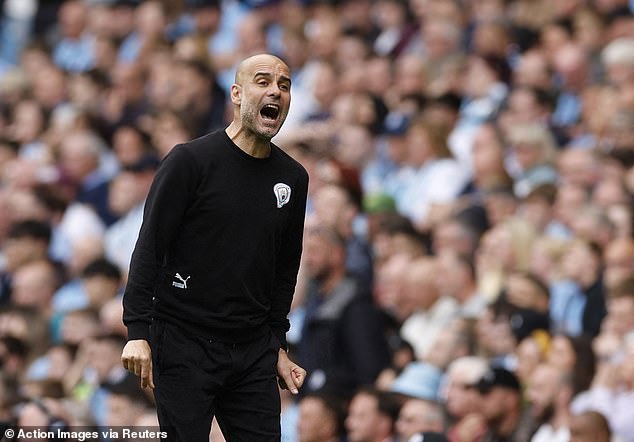 the Spaniard worked with both Jesus and Zinchenko during his time as Guardiola’s assistant.

And The Scotsman claim Guardiola also has his eyes one a member of the Arsenal squad.

They report that he has been keeping tabs on Tierney, who has impressed in the top-flight since he joined the Gunners in a £25million deal back in the summer of 2019.

The report goes on to outline that Tierney is ‘understood to feature on a list’ of potential targets for City, who are desperate to land a new left-back this summer.

This has led fans to believe he could be included as part of a potential swap deal.

Prince William poses on the front cover of Big Issue