Aston Villa look to push through £800,000 move for 17-year-old Dundee United defender Kerr Smith amid busy January transfer window as the club back Steven Gerrard’s bid to qualify for Europe

Aston Villa are looking to push through their £800,000 move for Dundee United defender Kerr Smith.

The 17-year-old, who can play at centre back and full back, made his first team debut the day after his 16th birthday under former Tannadice boss Micky Mellon.

He has gone on to make 12 first team appearances and has been capped by Scotland at Under-19 level. 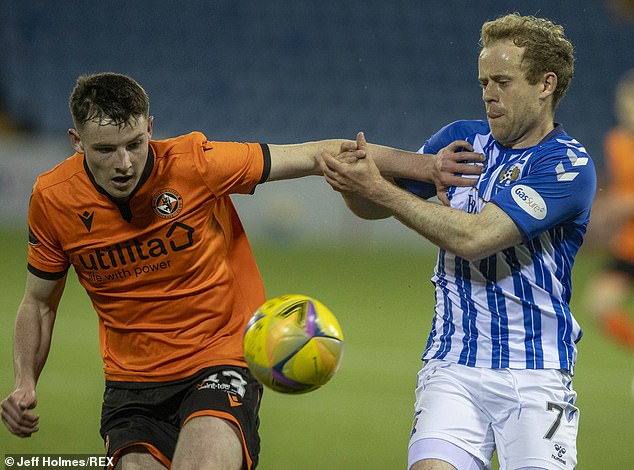 Villa see him as one for their development squad but he has the ability to make quick progress.

Smith had interest from Crystal Palace notably and Southampton and has previously trained with Villa and Manchester United.

However, as Sportsmail reported last week, Villa have moved to beat off their rivals to Smith’s signature. The offer is understood to be £800,000 and can potentially rise to £2million.

Villa have been busy this window as they look to back Steven Gerrard’s bid to qualify for Europe. 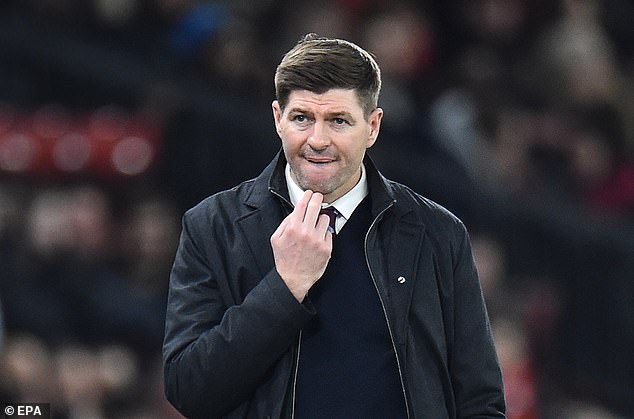 Lucas Digne has joined from Everton, following on from Philippe Coutinho’s arrival from Barcelona and they want to add another midfielder, a winger and centre back.

Defender Kortney Hause, a target for Watford earlier in the window, has been offered a new contract. 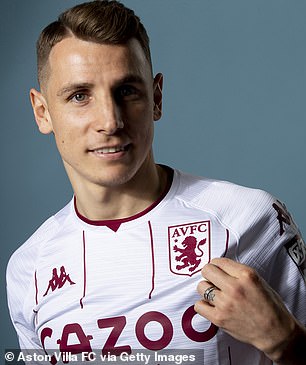 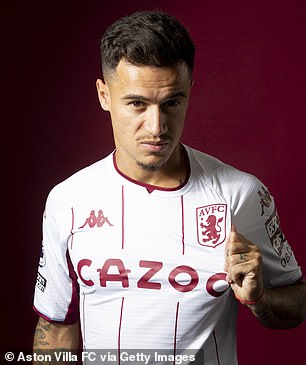 Blacklist, postman and mankind - just some of the words that won't fly with Microsoft's woke filter

Arsenal: Renato Sanches insists he is ‘ready’ for a move but the Gunners face a battle with AC Milan