Villa have made the most waves in the January transfer window so far by bringing in Gerrard’s former Liverpool team-mate on loan from Barcelona before paying £25million to sign Digne from Everton.

Ahead of Saturday’s clash with Manchester United, in which both players could make their debut, Gerrard said he is keen to add a central midfielder and a centre back before the window closes. 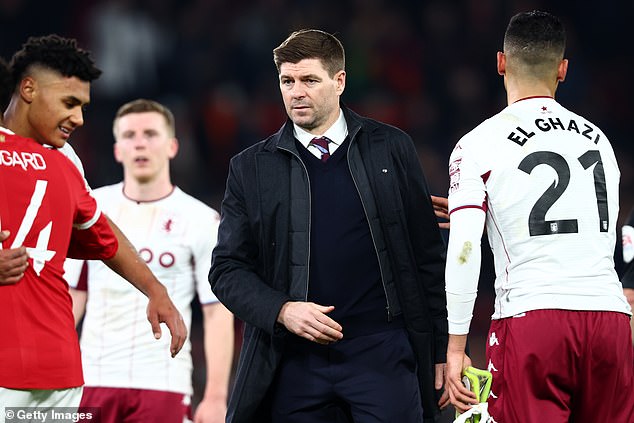 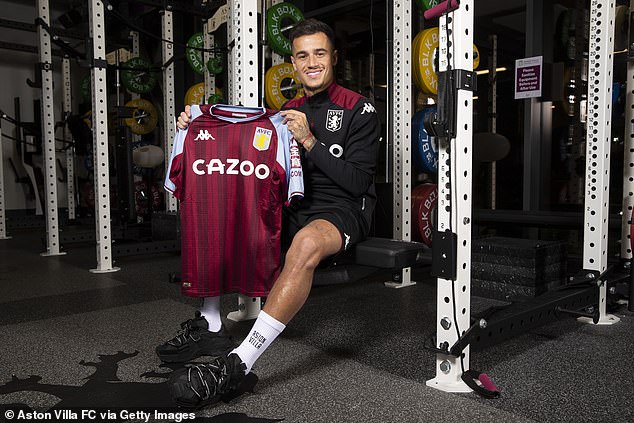 ‘There might be opportunities again,’ he said. ‘It is steel and style we are looking for.

‘Can we find that level of player who is going to improve the team, or do we need cover for injuries or suspension?

‘I like to have four centre backs and we only have three, so we are analysing that situation.’

Coutinho appears likely to be named among the substitutes as he returns to the Premier League four years after joining Barcelona from Liverpool for £146m.

But Digne may be included from the off as he played regularly for Everton this season before his relationship with manager Rafael Benitez deteriorated. 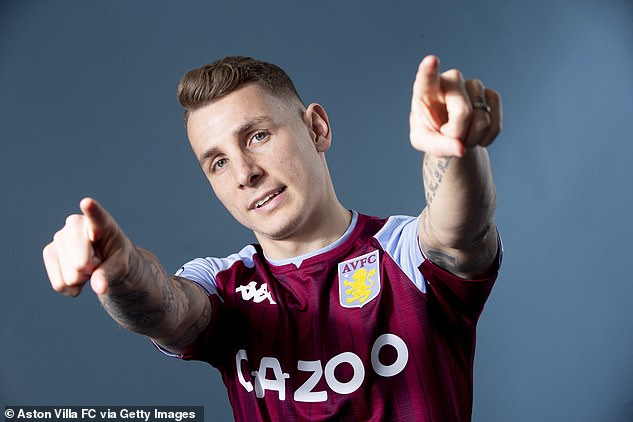 MARTIN SAMUEL: Novak Djokovic is a loser whether he wins his appeal or not

Tyson Fury shares photo of himself before remarkable weight transformation