Federico Valverde bagged a dramatic extra-time winner to earn Real Madrid a 3-2 victory over Barcelona on Wednesday night – before rubbing salt in the wounds by poking fun at Lionel Messi.

Real got the better of an enthralling Spanish Super Cup semi-final against their El Clasico rivals, who twice came from behind to level proceedings on the night. 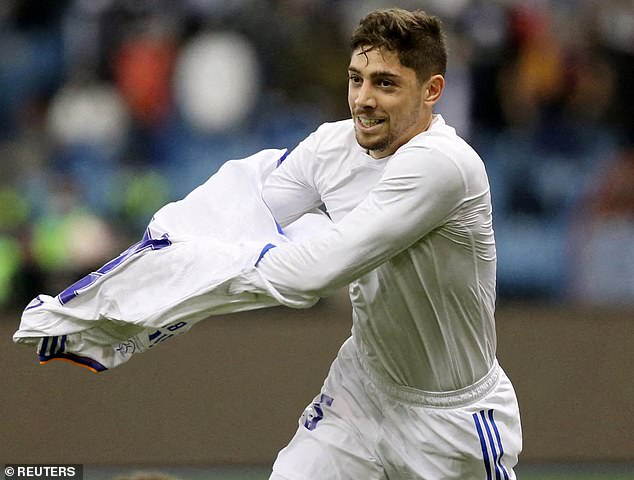 However, in the end it proved third time lucky for Carlo Ancelotti’s men, as Valverde added another for them in the 98th minute to sink Barca to the point of no return.

If the late defeat alone wasn’t a bitter enough pill to swallow for the Catalans, Valverde quickly compounded their misery by recreating Messi’s iconic celebration after turning home the winner.

The Uruguayan midfielder took off his shirt and held it aloft in front of the onlooking crowd – just like Messi did after firing in his own a last-gasp winner against Real back in 2017. 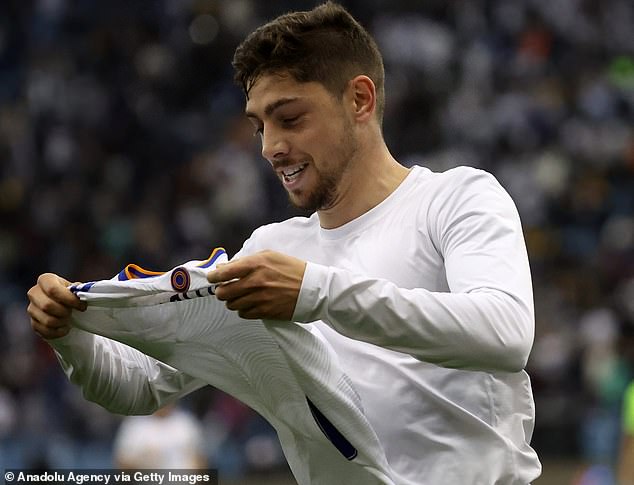 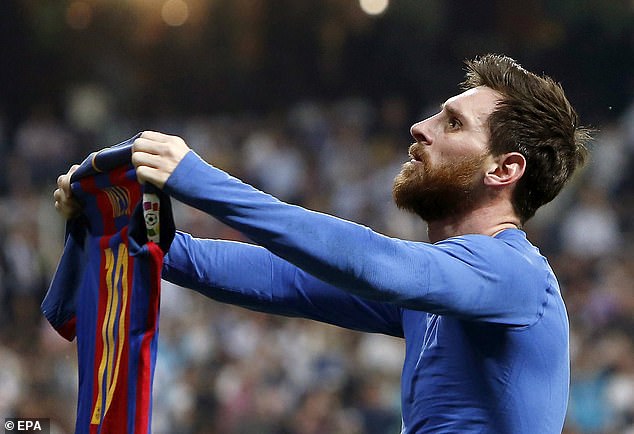 Nevertheless, despite their eventual loss Xavi was proud of his team’s overall display amid what has been a tough season.

‘We dominated many phases, we played with some complexes,’ the Barca boss said afterwards.

‘Because of our mistakes of not stopping counterattacks, which we had discussed.

‘We leave with pride, but certainly sad about the result. A very bad feeling for the defeat, but proud for the game and for dominating the opponent.

‘We lack patience and responsibility. It’s been two months, but we’re on the right track. We need that turning point to go up’.

PETE JENSON: Sergio Aguero is only seen as a GAMBLE for cash-strapped Barcelona