Bournemouth and Fulham ‘are both keen to snap up Liverpool defender Nat Phillips’, as the Reds demand a £10m transfer fee to allow the Wales international to leave this summer

Fulham and Bournemouth are both reportedly keen on signing Liverpool defender Nat Phillips this summer.

The 25-year-old is expected to leave Anfield in search of regular first-team football, but the Reds want a reasonable fee in order to sell the centre-back.

Phillips, however, is low in the pecking order as he remains behind the likes of Virgil van Dijk, Joel Matip, Ibrahima Konate, and Joe Gomez. 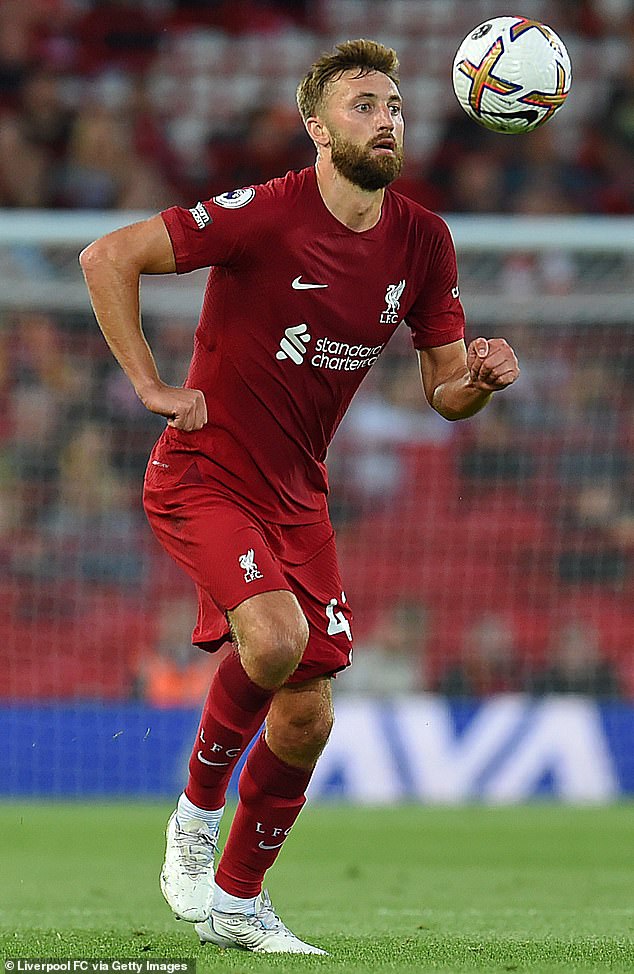 The two newly-promoted sides Fulham and Bournemouth are both extremely keen in signing Phillips, according to Goal.

The same report suggests that the Reds are keen to bring in at least a fee of £10million for Phillips.

The Wales international spent the second-half of last season on loan at the Cherries in the Championship, after joining them in the January transfer window. 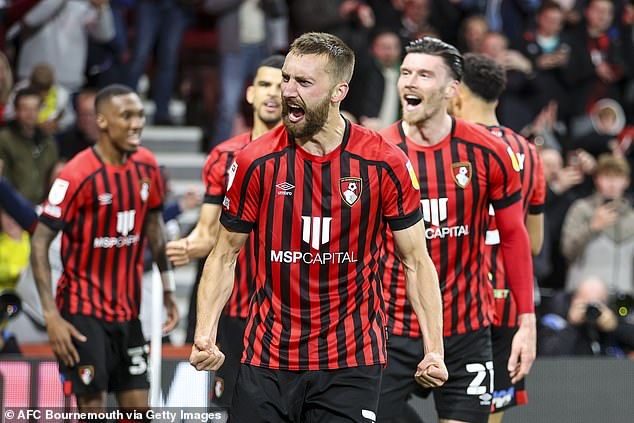 The move came after he made himself something of a cult hero at Anfield, after stepping into Liverpool’s central defence following a ravaging spate of injuries to first-team players.

In his five months at Bournemouth, Phillips became an integral part of the club’s success which saw them promoted automatically to the Premier League next season.

In the 17 league appearances Phillips made after joining, the Cherries kept eight clean sheets. 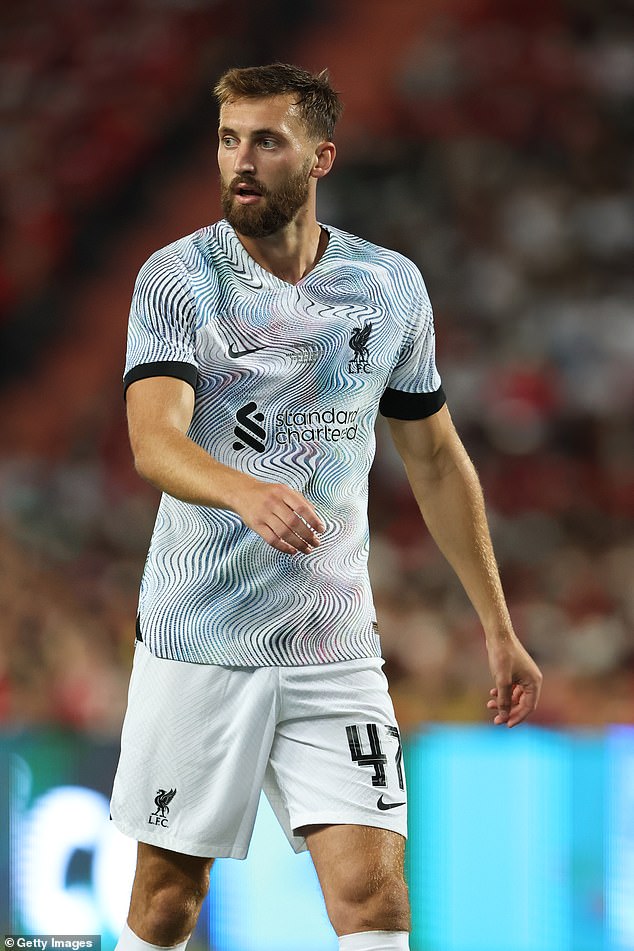 It is no surprise Cherries boss Scott Parker is keen to bring Phillips back to the club after playing an influential role in helping his side gain promotion back to the top-flight.

Fulham manager Marco Silva has bemoaned a lack of squad depth at Craven Cottage, pointing out the Cottagers have only two fit, senior centre-back options ahead of their season opener, which ironically is against Liverpool on Saturday.

Silva has a good relationship with Julian Ward, Liverpool’s new sporting director, and is understood to be a fan of Phillips’ no-nonsense style.

Both clubs have competition for his signature with two unnamed Serie A clubs also showing an interest.

Carlton cruise past poor Essendon at the MCG… but Vossy still isn’t happy!