Sportsmail revealed earlier this week that the Premier League club had make contact with Barcelona to gauge Neto’s availability, and negotiations are progressing well between the two clubs.

The experienced shot-stopper is now expected to complete his move to the Vitality Stadium over the weekend, which would make him the club’s fourth summer signing. 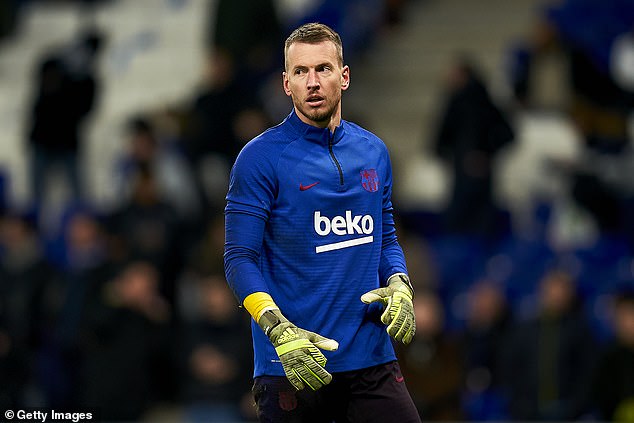 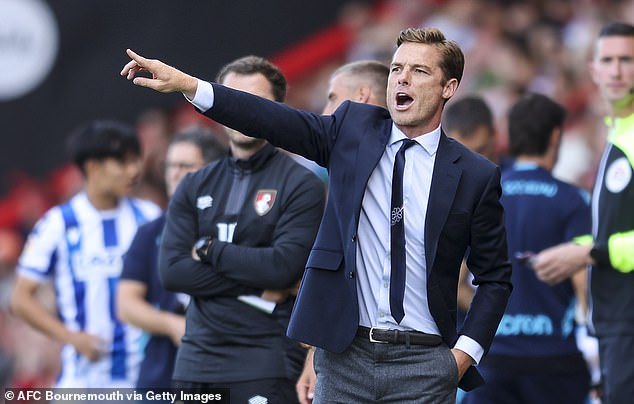 With Bournemouth’s first game of the season coming on Saturday against Aston Villa, Neto is almost certain to miss this match, but he could then be in contention to play the following week against defending champions Manchester City.

The South Coast club have had a quiet transfer window thus far, bringing in Marcus Tavernier from Middlesbrough, while also completing free transfers for Ryan Fredericks and Joe Rothwell.

Neto would be a welcome addition to the squad, and would be expected to challenge Mark Travers for the No 1 spot.

He has only played 21 times for Barcelona during his three years at the club, but has plenty of high-level experience through his time at Valencia, Juventus and Fiorentina. 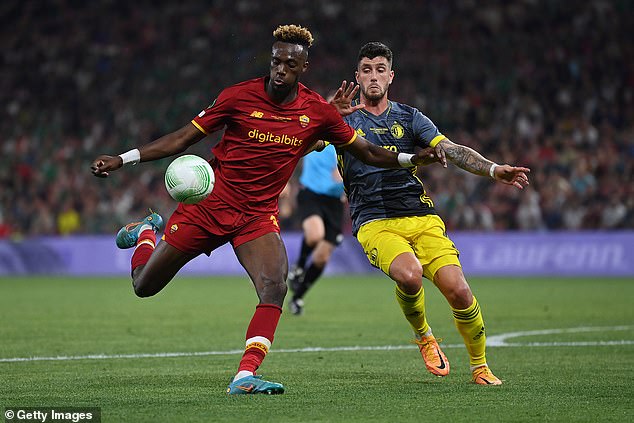 Bournemouth are keen on Marcos Senesi (R), pictured above battling with Tammy Abraham

Bournemouth have also made an enquiry for Feyenoord defender Marcos Senesi as Scott Parker looks to strengthen his team’s back line.

Senesi made his Argentina debut in a 5-0 friendly win against Estonia in June, and has been a regular in the Feyenoord first team over the past two seasons.

He played a significant role in the Dutch side’s run to the Europa Conference League final last term, although they ultimately fell to a 1-0 defeat against Roma.

The 25-year-old has played over 100 games for Feyenoord, and could be a useful signing for Bournemouth as they look to ensure that they don’t drop straight back down into the second tier this season.