Defending champion Cameron Norrie set up a clash with world number one Daniil Medvedev in the Abierto de Tenis Mifel final with victory over Felix Auger-Aliassime.

The British number one battled to a 6-4 3-6 6-3 victory over the Canadian second seed in two hours and 19 minutes in the second semi-final in Los Cabos, Mexico.

Norrie’s success, his first over Auger-Aliassime in five meetings, kept the third seed on course for a third ATP Tour title this year. 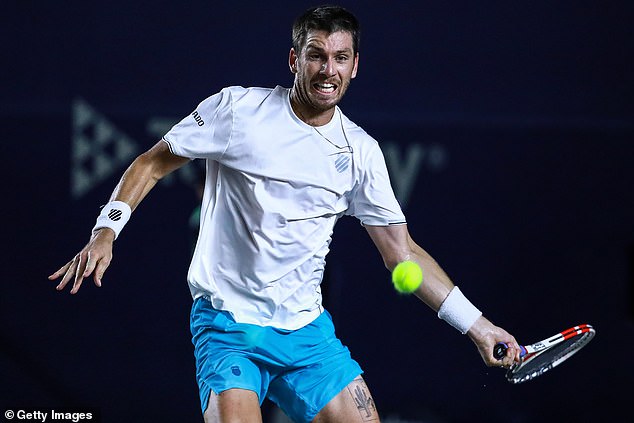 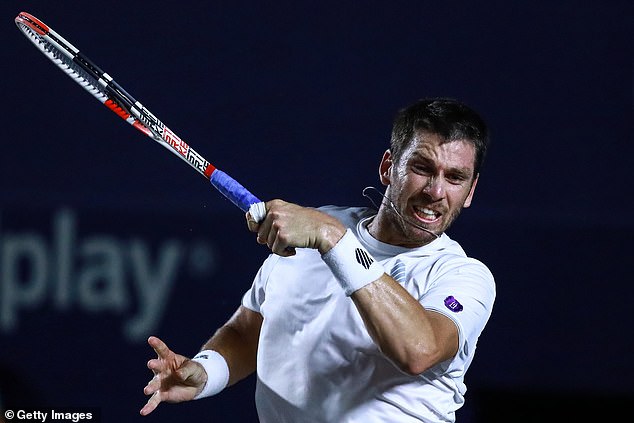 He will now face Medvedev, who saw off fourth seed Miomir Kecmanovic 7-6 6-1 to guarantee top spot in the world rankings until at least the end of the US Open next month.

Norrie told reporters: ‘You always want to defend the title but it is complicated. The start was difficult but I played very well after losing the second set.

‘I try to play in my best level and it is incredible to return to the final. I love playing in Mexico.’ 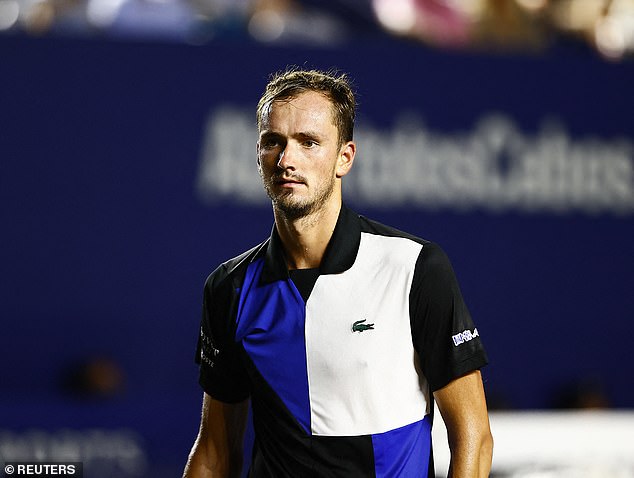 F1: Max Verstappen will be desperate to prove title ‘WASN’T down to Michael Masi,’ says Button