Carlos Tevez has been unveiled as the new manager of Argentinian club Rosario Central after bringing the curtain down on his playing career.

Tevez, 38, announced his retirement from professional football earlier this month, calling time on a glittering 21-year career in which he scored 308 goals in 746 matches while winning the Champions League and top-division titles in England, Italy, Argentina and Brazil.

And just over two weeks since hanging up his boots, the former Manchester United and Manchester City forward has been appointed manager of Rosario on a 12-month contract. 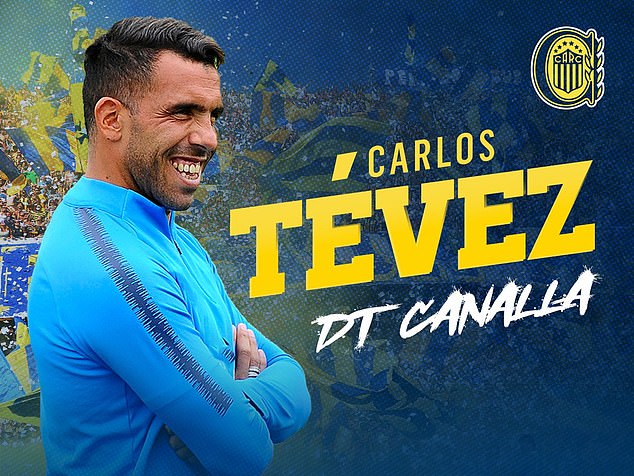 The Argentinian top-flight team confirmed Tevez as their new head coach on Tuesday, with Carlos ‘El Chapa’ Retegui set to join as a member of his backroom staff.

Rosario chiefs met with both Tevez and highly-rated candidate Pablo Sanchez last week, according to The Sun.

But it was the former who came out on top, despite Sanchez enjoying far greater experience as a coach over the past 15 years.

Tevez arrives with a wealth of knowledge after playing for some of the biggest clubs in world football over the past two decades, including the two Manchester sides and Juventus. 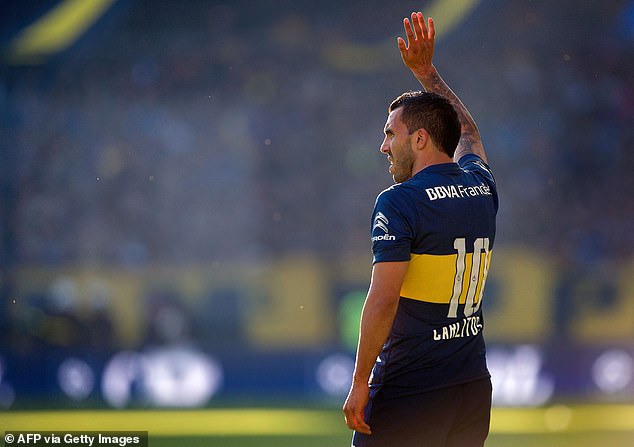 He was last on Boca Juniors’ books, bowing out as a player following a final hurrah with his boyhood club, whom he first joined at the age of 13 before breaking into their first team four years later.

After scoring 38 goals in 110 games for Boca, Tevez went on to enjoy stints with Corinthians, West Ham, both Manchester clubs, Juventus and Shanghai Shenhua as well as another two with his Xeneizes.

Tevez revealed his intention to embark on a career in management after leaving Boca last year, saying: ‘I’m going to be a coach, I made the decision that I’m going to manage. I got excited, I’m very hooked. I’m ready to manage now.’

Rosario currently sit 22nd in the 28-team Argentina Primera Division after four games, meaning he has his work cut out in the 2022 campaign. 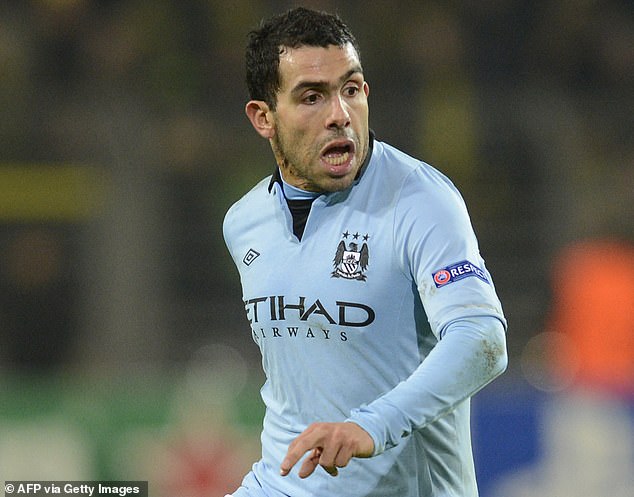 Premier League POWER RANKINGS – Can anyone dethrone Harry Kane as No 1?

UFC 274: Charles Oliveira says Justin Gaethje is a ‘brawler’ and insists he is better in every area