Chelsea ‘edge closer to sealing the signing of Ivan Perisic on a free transfer from Inter Milan this summer’, as Italian media report Blues have an agreement ‘formalised’ if takeover is complete

Chelsea have reportedly reached an agreement with Inter Milan to sign Ivan Perisic on a free transfer this summer.

Perisic has been on Inter’s books since 2015, but his stay at the club looks set to end in the coming weeks, with his contract expiring next month.

The Croatian wing-back is expected to join Chelsea, subject to a medical and the final terms of the deal being ironed out, as reported by Italian media outlet Sports Mediaset via Metro. 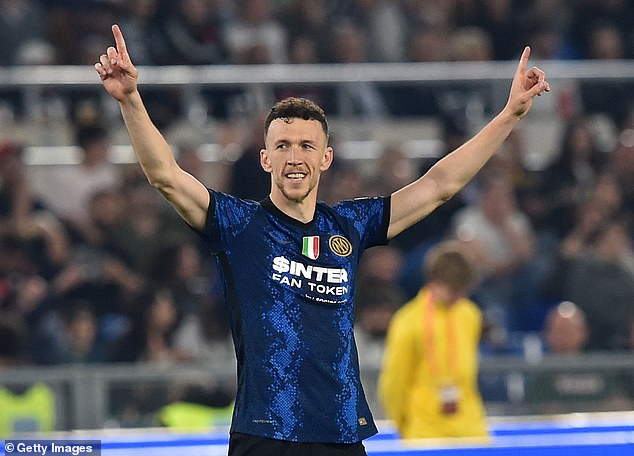 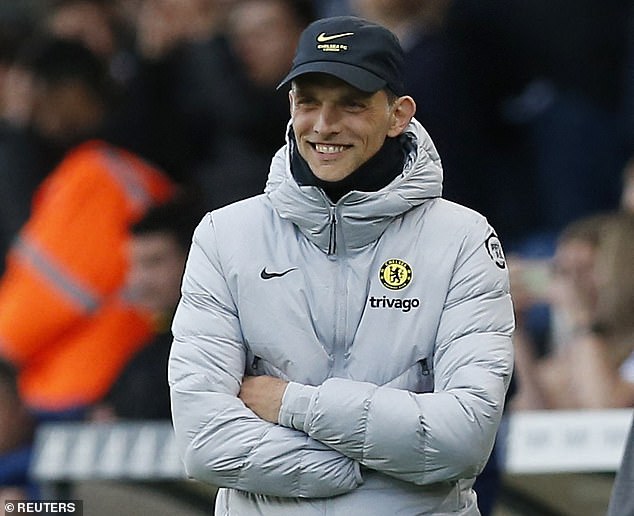 Chelsea owner Roman Abramovich is currently sanctioned, but the Perisic deal is expected to go through as long as the takeover of the Premier League club is completed.

Perisic has had a glittering career, winning league titles in Germany and Italy, while he also lifted the Champions League trophy during a loan spell at Bayern Munich in 2019-20.

Now, at the age of 33, he has shown no signs of slowing down this season.

He has been a regular starter in Simone Inzaghi’s team, registering seven goals and six assists in 33 Serie A appearances to keep his side in title contention. 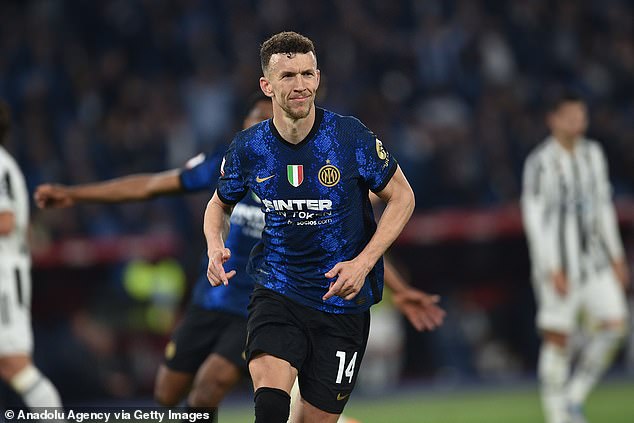 Perisic has had a fine season at Inter, and helped them win the Coppa Italia on Wednesday

He also netted the final two goals of the game as Inter overcame Juventus 4-2 after extra time in Wednesday’s Coppa Italia final.

Perisic’s arrival could pave the way for fellow wing-back Marcos Alonso to depart Stamford Bridge in the next transfer window.

It is understood that the Spanish defender wants to return to his homeland to play for Barcelona.

This would leave Perisic in a straight battle with Ben Chilwell for a place in Thomas Tuchel’s starting XI next term.

Chilwell has been out of action since November with a serious knee injury, but is expected to make his return when the 2022-23 campaign gets underway.

How Meghan Markle was once tipped to play Rebekah Vardy

Liverpool: Curtis Jones has had his chance to impress served on a platter