Chelsea have reportedly reached an agreement in principle with Inter Milan over the transfer of Romelu Lukaku this summer.

According to The Athletic, Inter Milan will pay €8million plus add-ons to secure the services of Lukaku on a temporary basis ahead of the 2022-2023 campaign.

The Belgium international is expected to undergo a medical next week before returning to the San Siro. 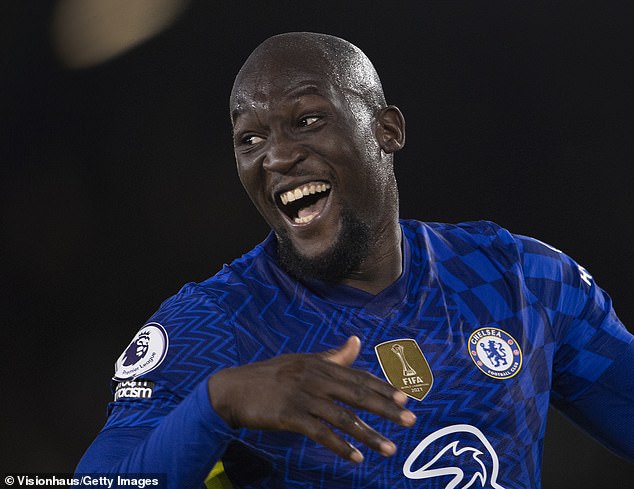