Chelsea are set to recall Kenedy from his Flamengo loan spell in order to combat their defensive injury crisis, according to reports.

The Blues are left with backline problems after Ben Chilwell was ruled out for the season after undergoing knee surgery and Reece James has been sidelined for two months with a hamstring tear.

The injuries have left Thomas Tuchel with just one recognised wing-back in Marcos Alonso and the Chelsea boss has decided to bring Kenedy back to Stamford Bridge. 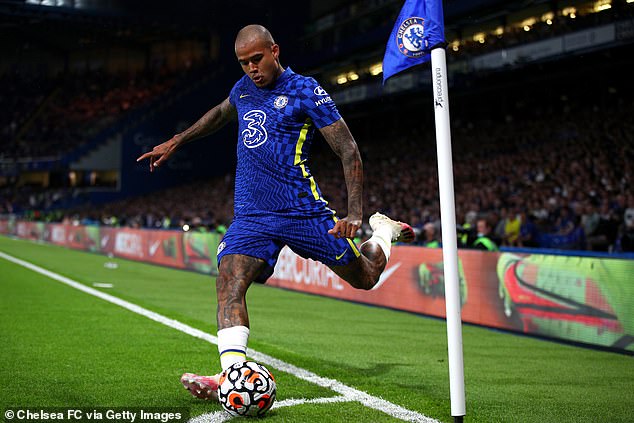 The west Londoners have been unsuccessful in their attempts to recall Emerson Palmieri from his Lyon loan spell and could now turn to the versatile Kenedy, according to The Sun.

The 25-year-old joined Chelsea for £6million in 2015 but has complete Premier League loans at Watford and Newcastle and stints in Spain at Getafe and Granada.

The Brazilian has made just 15 Premier League appearances for Chelsea, with his last coming in 2016. 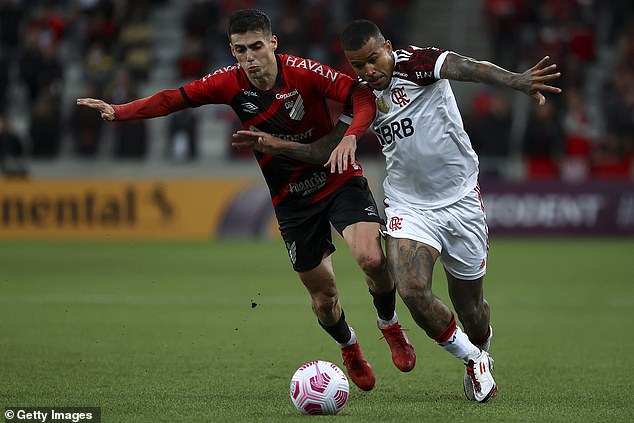 The former Fluminense starlet joined Flamengo last summer but could already be making a return to west London.

Kenedy has impressed in 10 appearances for Flamengo, who won the Brazilian title last season.

And the Brazilian side were said to be desperate to hold on to the wing-back and tried to prevent Chelsea recalling him, according to reports in Brazil.

Flamengo had the option to buy Kenedy at the end of his loan deal and had to signal in December if they intended to do but failed to contact Chelsea.