Sometimes even well-paid professionals are prone to lapses in concentration, as the Colorado Rockies experienced last night.

A deep pop fly to the outfield from Padres outfielder Juan Soto should have been easy enough to take care of.

However, CF Yonathan Daza and RF Charlie Blackmon weren’t able to hear each other, or call out that they had the ball.

Instead, the pop up dropped in between the two players, allowing Soto to stretch an out into a triple. 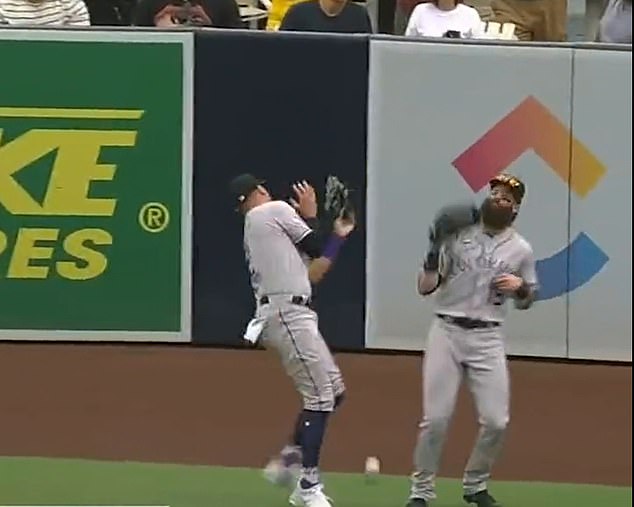 While this was an embarrassing moment for Daza and Blackmon, the failure to record the out didn’t have any consequence on the final result.

At the time, the Rockies were already winning the game 6-0 and went on to put the Padres away by a score of 7-3.

While they won the battle, the Rockies decisively lost the war that was this week’s five game series against San Diego.

Since coming back from the All Star break on July 22nd, Colorado has only won four games, with none of those being consecutive.

It’s par for the course for a Rockies team bottom in the NL West and an owner of the fifth worst record in the National League. 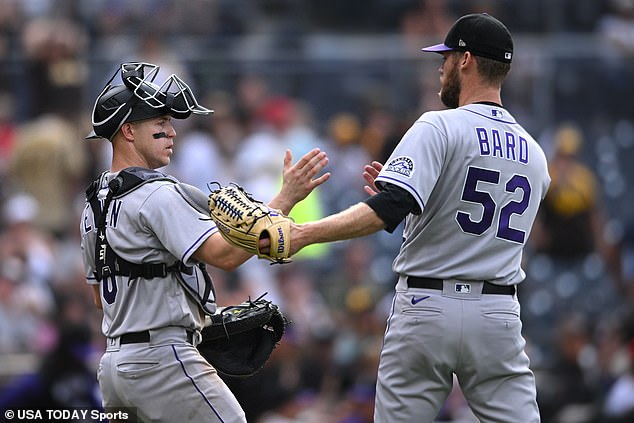 Mallorca 0-3 Real Madrid: Red-hot Karim Benzema at the double for the LaLiga leaders