Ian Thorpe pinpoints the crucial mistake Kyle Chalmers made as Aussie men lose 4x100m medley relay to England: ‘It may have been a different result’

Aussie gold medallist Kyle Chalmers made a small but pivotal mistake that could have cost Australia another victory in the pool at Birmingham, according to Olympic legend Ian Thorpe.

Swimming the final, freestyle leg of the men’s 4x100m medley relay, Chalmers looked to have closed the gap to England’s Tom Dean, only to fall short by just .08 of a second in a photo finish.

Thorpe said his fellow Aussie made an error by breathing on the wrong side of his body, which meant he couldn’t keep an eye on his British rival as the race went down to the wire. 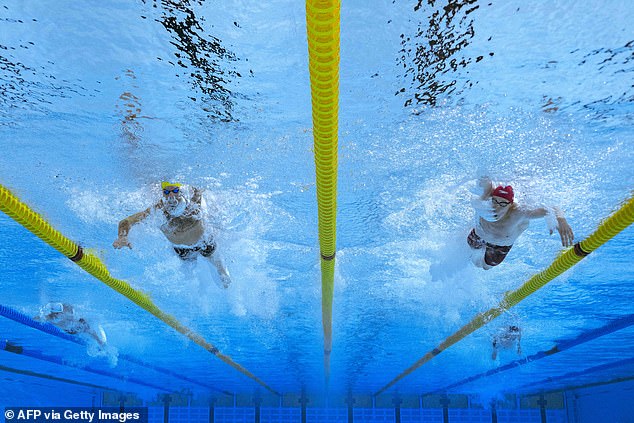 According to Thorpe, Chalmers (left) might have been beaten out by Tom Dean (right) because he was breathing on the wrong side of his body 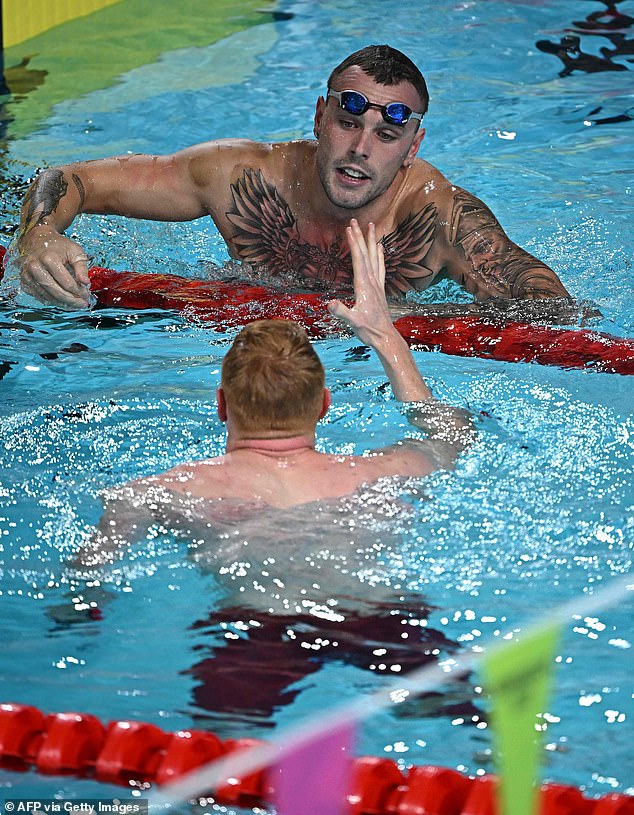 The error meant Chalmers couldn’t keep his eyes on his rival, who looked to be just behind the Australian before beating him out by just .08 of a second

Had he been breathing on his left side, he would have been able to keep track of exactly where his rival was placed, and raced accordingly.

‘If you can see what’s going on, it may have been a different result,’ Thorpe said in commentary for Channel Seven.

‘(It’s) similar to what happened in the 100m final at the Olympics.’

In that race, Chalmers was just beaten out by America’s Caleb Dressel, who touched the wall just .06 of a second ahead. 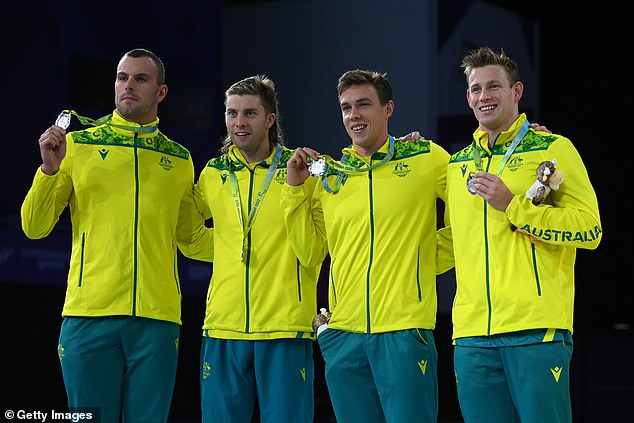 The silver capped off a dramatic week for Chalmers (left), who won three golds but also clashed with the media over his pool love triangle with ex Emma McKeon and Cody Simpson

Thorpe also pointed out that the 24-year-old had made the same mistake with his breathing at the time.

‘I gave it everything I possibly could,’ Chalmers said after the race saw him end his turbulent week with three gold medals and a silver.

‘It would have been nice standing on top of the podium but it’s a good way to finish the week.’