Crystal Palace have sealed their first summer signing, with goalkeeper Sam Johnstone set to arrive on a free transfer.

Johnstone’s contract at West Bromwich Albion expires at the end of the month, meaning he can join the south London side for nothing on July 1.

The 29-year-old has agreed a four-year contract with the Eagles, which will keep him at Selhurst Park until summer 2026. 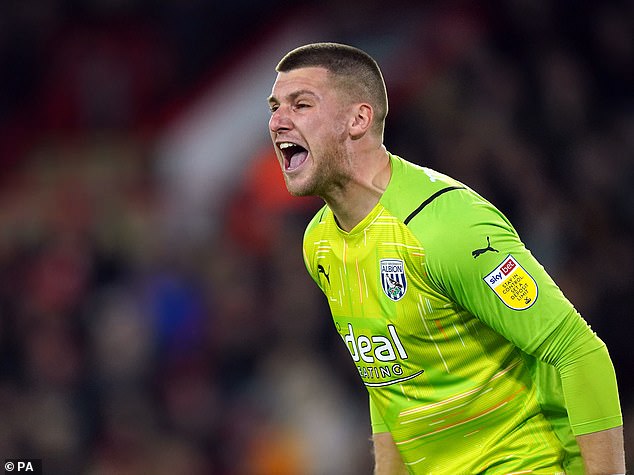 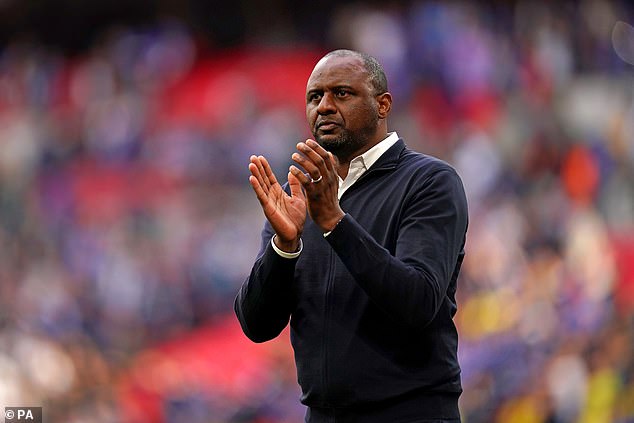 According to the Athletic, Palace made known they were keen on signing him, but only made a breakthrough in talks last week.

Former Manchester United trainee Johnstone may not participate in the first few sessions after the club’s summer break, starting on June 27, as he is technically contracted to the Championship side until June 30.

After 10 loans away from Old Trafford, he joined West Brom for £6.5million in 2018 and has been first choice ever since, playing 167 games in all competitions and winning Fans’ and Players’ Player of the Year in 2020-21 despite their relegation. 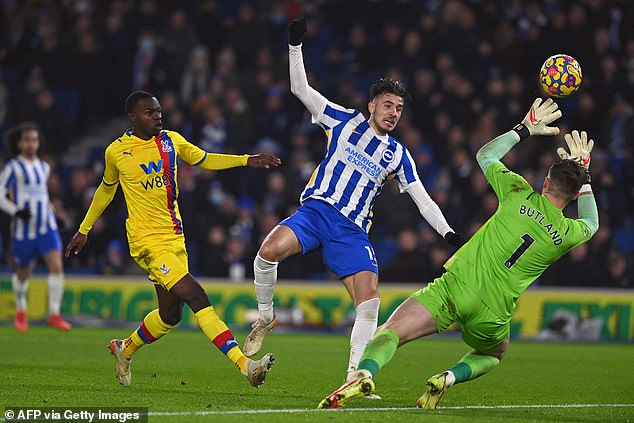 The three-cap England international last represented his country against Andorra in October, and after a season in the second tier will likely want the chance of regular top-level football to win a place in Gareth Southgate’s squad for the World Cup.

West Ham reportedly saw a £10m bid rejected last summer and Tottenham considered signing him this summer on a free, but eventually snapped up Fraser Forster from Southampton.

It is believed Johnstone wants the chance to compete for first-team football, and he will likely battle with last season’s No 1 Vicente Guaita, 35, for a starting spot. Last campaign’s deputy, Jack Butland, may now leave the club.

Mark Cavendish WILL keep racing for the foreseeable future