Joanna Mason is the 7-2 favourite with Coral to land the Silver Saddle for the leading jockey in the Shergar Cup at Ascot on her first shot at the competition.

Mason, 32, is part of the Ladies team which has won three of the last six editions of the jockey team event alongside Hayley Turner, Nicola Currie and Emma-Jayne Wilson, who is taking part for the seventh time. 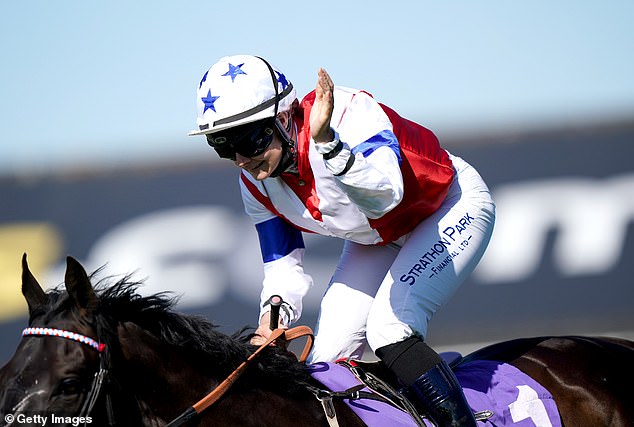 The Rest of the World team is captained by Frenchman Christophe Lemaire, top jockey in Japan for the last five years, Takeshi Yokoyama, from Japan, Australian Kerrin McEvoy, and New Zealander Jason Collett.

Jockeys are awarded points depending on their finishing position with 15, 10, 7, 5 and 3 to the first five home. 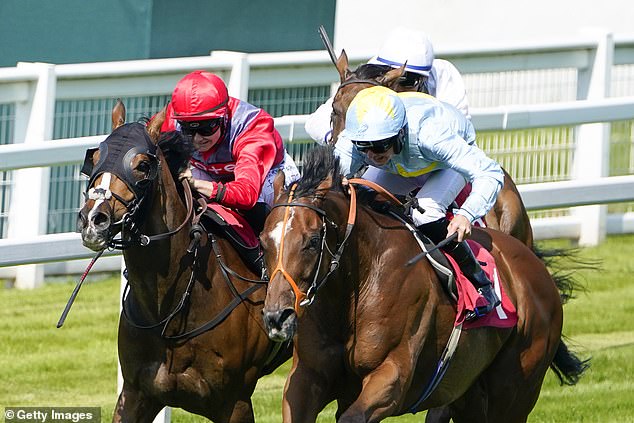 Richard Fahey-trained Perfect Power will bid to bounce back from a below-par run in the July Cup at Newmarket when he spearheads a strong British challenge for the Group One Prix Maurice de Gheest at Deauville on Sunday.

Christophe Soumillon’s mount, the Commonwealth Cup winner at Royal Ascot, failed to land a blow when seventh at Newmarket.

Referees are put through tough workouts to get ready for Premier League season, reveals Mike Dean