England U19 2-0 Austria U19: Alfie Devine and Carney Chukwuemeka strike to seal all three points for Ian Foster’s young Three Lions in their U19 Euros opener

Premier League youngsters stole the show as England U19s cruised to a 2-0 victory over Austria U19s on Sunday night.

Aston Villa’s Carney Chukwuemeka opened the scoring with a well-taken finish in the first-half, before Tottenham’s Alfie Devine wrapped up the win with a scintillating strike into the top corner.

Ian Foster’s side will take on Israel in their second game of the U19 Euros competition – as they look to win the tournament for the first time since 2017. 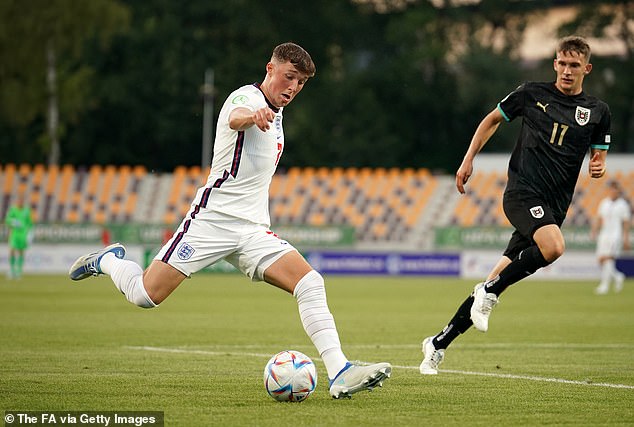 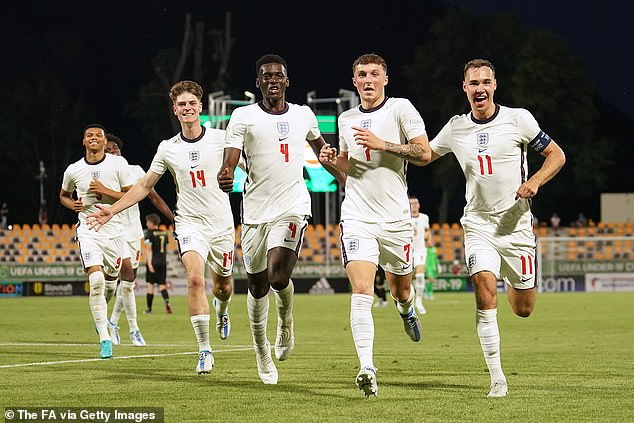 ‘It was the lowest I’ve ever been as a human’: Phil Jones opens up on injury ‘hell’ at Man United