England were handed a scare ahead of Wednesday’s third Test when captain Ben Stokes missed Tuesday’s practice at Headingley after feeling unwell.

Stokes remained at home in the north-east while England began preparations for their attempt to complete a 3-0 whitewash against world champions New Zealand but was planning to join up with his team on Tuesday night at their Leeds hotel.

England remain confident Stokes will be fit to play at the ground where he pulled off the Miracle of Headingley three years ago after he tested negative for Covid on Tuesday. 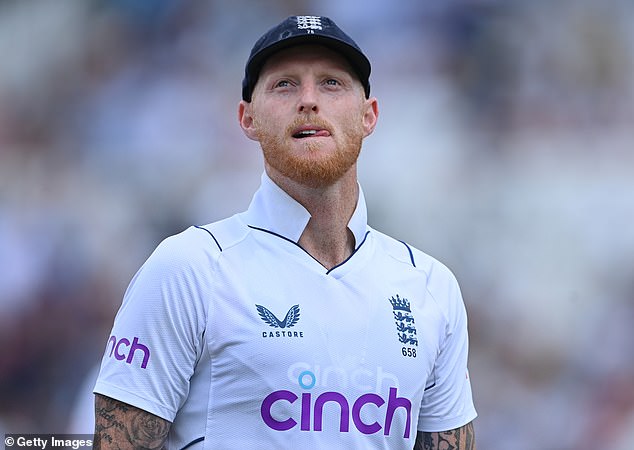 England have had a relaxed approach to the virus in contrast to New Zealand, whose strict testing policy cost them the services of their captain Kane Williamson for the second Test at Trent Bridge.

Three other New Zealand players – Henry Nicholls, Michael Bracewell and Devon Conway – and two members of their backroom staff have also tested positive for Covid during the tour but all of them are expected to be fit for the third Test.

England have refused to name a vice-captain since Stokes took over at the helm but, should he not recover in time, it is expected that former captain Joe Root would step in to lead the team in Leeds just two Tests after stepping down.

TfL Tube and train strike dates: When are the walkouts? Will Glastonbury be affected?

Max Verstappen and Lewis Hamilton ‘have an obligation to be sporting’, claims Damon Hill