Eoin Morgan has been ruled out of England’s third and final one-day international against Holland as a precautionary measure due to a minor groin injury.

Jos Buttler will captain the side as they seek a clean sweep over their opponents having wrapped up a series win on Sunday.

Morgan has endured consecutive ducks in the previous two matches, raising questions about his future as ODI skipper. 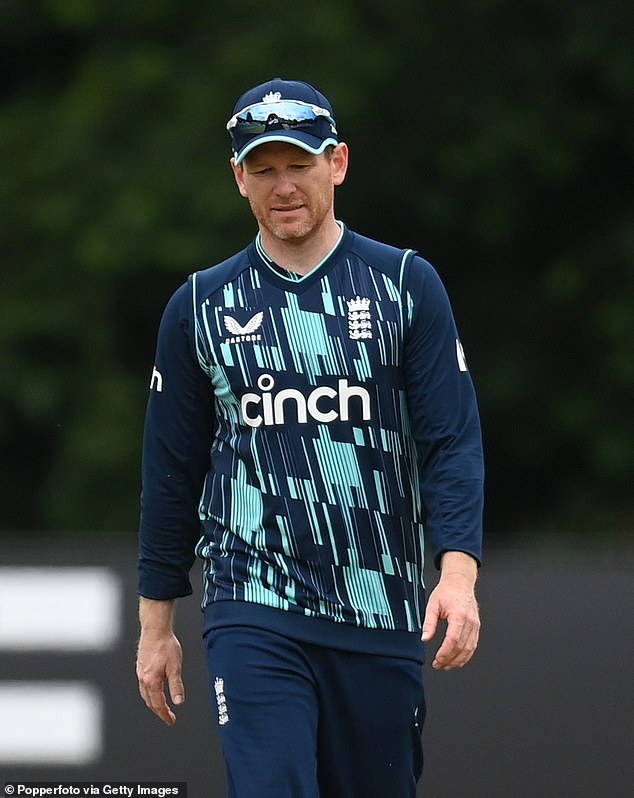