‘If he beats Lewis his career is made’: Former world champion Jacques Villenueve claims George Russell’s F1 reputation will be given a huge boost if he defeats Hamilton at Mercedes

Jacques Villeneuve claims George Russell will enjoy one of his greatest seasons if he can beat Lewis Hamilton at Mercedes.

Russell arrived at the team at the start of the year to replace Valtteri Bottas as Hamilton’s team-mate, with the Finn no match for the seven-time world champion during their five years together.

However, despite being pipped to third place at the Canadian Grand Prix by Hamilton, Russell has beaten his more established team-mate seven times in nine races so far, giving him an overall 34-point advantage in the drivers’ standings. 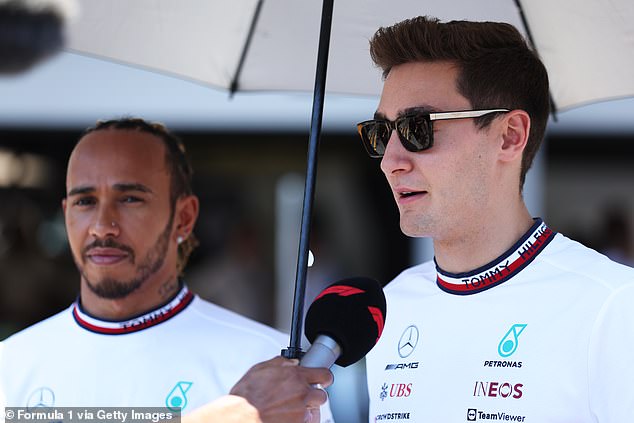 Russell may be a little disappointed it has come during a season where Mercedes are off the pace of a championship battle for the first time in nine years due to poor car performance related to the bouncing effect known as porpoising.

But Villeneuve believes that as long as the 24-year-old stays in front of Hamilton for the rest of the campaign, it will earn him a huge reputation boost in terms of his F1 career.

‘He has the experience now and he’s had a few years of driving bad cars, difficult cars,’ Villeneuve told the F1 Nation podcast. 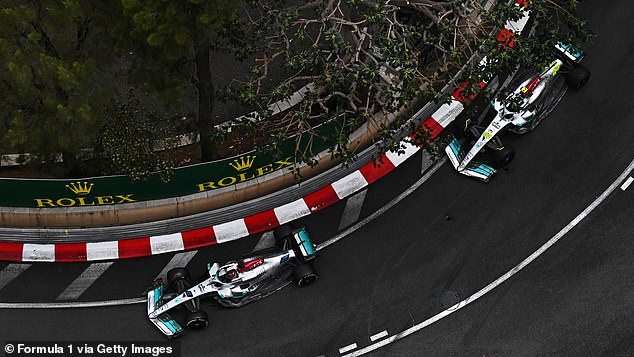 ‘So yes, he was okay with a difficult Mercedes that was bouncing, all that mattered to him was beating Lewis.

‘He knew from the start it wasn’t a championship-winning car, if he beats Lewis, his career is made. That’s all that he cares about.

‘And also, both of them being British, he beats Lewis that’s it as his career has been made.

‘So that was his only emphasis: what he needed to do to beat Lewis and that’s what he’s been doing.’ 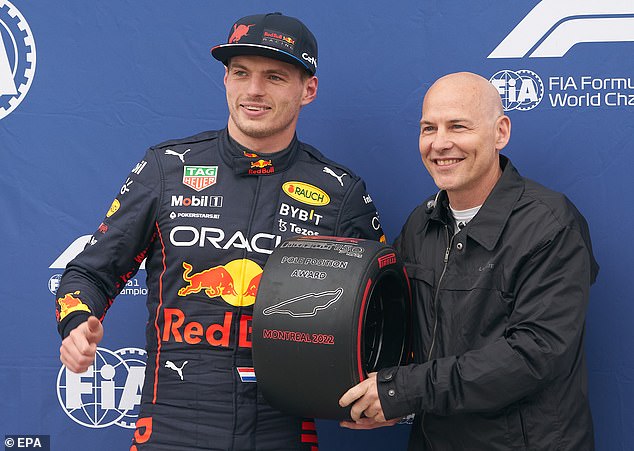 If Russell does defeat Hamilton he will be able to claim seeing off a seven-time world champion, with the veteran Mercedes star level with the great Michael Schumacher for the all-time record.

However, despite their impressive numbers, Villeneuve questioned the validity of their titles compared to past F1 greats including Alain Prost and Ayrton Senna who won four and three world championships respectively.

The 1997 champion believes that the fight between the former McLaren team-mates resulted in them taking world titles off each other before comparing their situation with Hamilton at Mercedes. 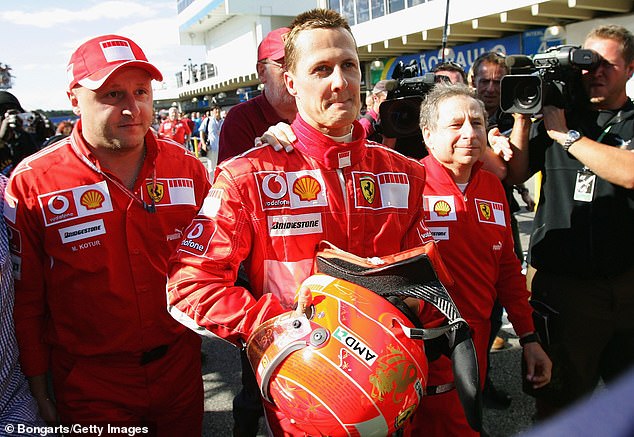 Between 2014 and 2020 he won every title in a dominant Mercedes except in 2016 when he was surprisingly pipped by Nico Rosberg before the latter retired following his success.

‘It’s crazy,’ Villenueve added. ‘Both these drivers [Hamilton and Schumacher] have had years in the best car without any competition.

‘Now take Prost and Senna without their team-mates, and they both would have seven championships, and they would be on the same scale as Lewis and Schumacher.

‘So it also takes you being in a car that’s unbeatable without a team-mate. Lewis had Rosberg for a year, and then Rosberg just gave up.’