Roughly eight months after last playing for Barcelona, Austrian teenager Yusuf Demir could be on his way to MLS, with Los Angeles FC in talks to sign the winger from Rapid Wien according to Sky Sport in Germany.

Demir, who has made four appearances for Austria’s national team, joined the Catalan side from Wien in July 2021 for a reported loan fee of $550,000.

The 19-year-old played for Barca as recently as December 2021 – in the Champions League no less.

But Xavi reportedly did not see the winger (who played 9 games for Barca) as part of the club’s future, and so his loan was cancelled in January to avoid paying a roughly $10 million mandatory purchase fee that would’ve been triggered by one more appearance. 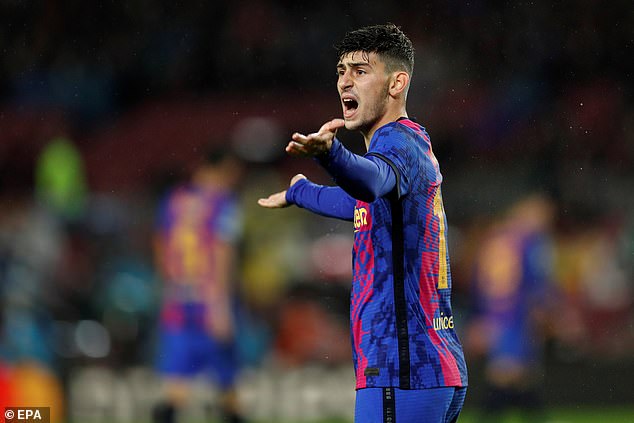 Wien are open to letting him leave, Sky Sport in Germany said, and the talks ‘seem to be in [the] final stages.’

Demir first re-appeared for the Austrian club in February after leaving Barca and played 13 more games for them, starting in eight and scoring once.

However, he’s not far removed from his seven-goal season in the 2020-21 campaign, which preceded Barca taking a chance on him via loan. 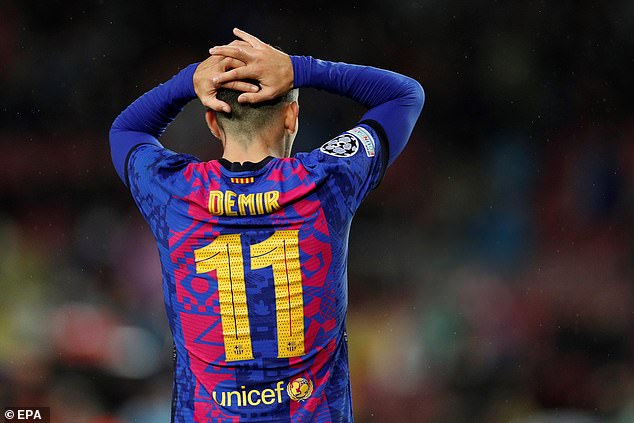 That move has not worked out, but he’ll be hoping a potential one to LAFC will.

Demir would be far from the first high-level prospect to join MLS, which is slowly beginning to shed its ‘retirement league’ label.

His ex-teammate Riqui Puig — still just 22 years old – is reportedly on the verge of joining the LA Galaxy.

They are currently first place in the West by four points – with a game in hand.

Climbers on Mont Blanc must pay £12,640 deposit up front to cover cost of their rescue or FUNERAL