From record crowds and Alessia Russo’s outrageous backheel to injury woes for several star players and Mexican waves: Sportsmail runs down the highs and lows of Euro 2022

England made history on Sunday night with a 2-1 win over eight-time champions Germany in the Euro 2022 final.

Ella Toone opened the scoring in the second half before Lina Magull sent the match to extra time. Chloe Kelly then fired home from close range to bring England their first major trophy in women’s football.

After a whirlwind four weeks for the women’s game, Sportsmail runs through the highs and lows of Euro 2022. 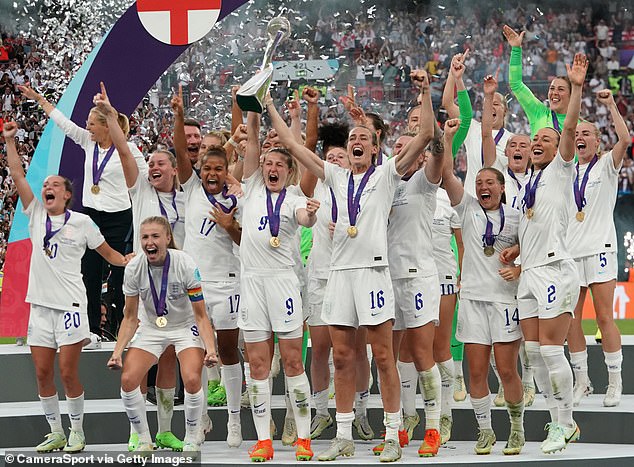 It started with the opening game at Old Trafford as 68,781 watched England beat Austria and ended with another record of 87,192 for the final. There was a brilliant atmosphere for England’s matches and it is vital that Women’s Super League clubs make the most of this summer to lure bigger crowds for the season ahead.

The best goal of the tournament. The skill and improvisation the England striker showed were sensational. Like the Cruyff turn, the Alessia Russo back-heel will go down as an iconic moment which girls and boys will try to recreate on the playground. 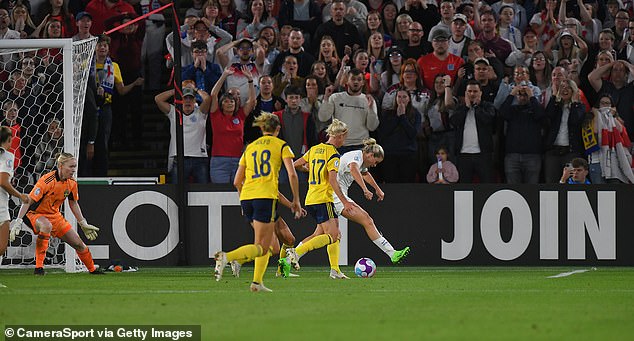 There is no male football icon more passionate about women’s football in this country. His punditry on the BBC has been superb. He also recognises the importance of creating a legacy. ‘If girls are not allowed to play football in PE — just like the boys can — what are we doing?’ Wright asked. The women’s game is lucky to have him. 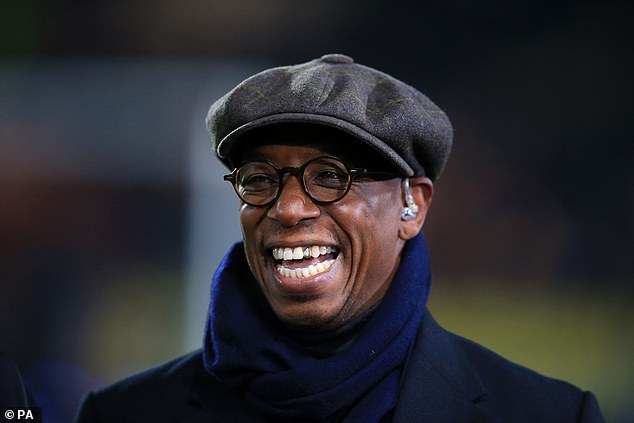 The biggest disappointment was not being able to watch several star players. Ballon d’Or winner Alexia Putellas ruptured her anterior cruciate ligament the day before the first game, as did France striker Marie-Antoinette Katoto in their opening match. 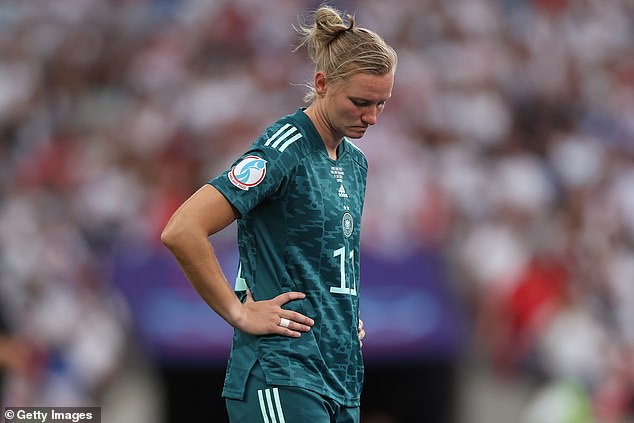 Some of the grounds used weren’t up to scratch for an event of this stature. Venues like Manchester City’s Academy Stadium and Leigh Sports Village were picked in 2017 but their capacities were too small and their empty standing sections — unable to be used owing to UEFA regulations — weren’t a great look on TV.