Republic of Ireland defender Shane Duffy has joined Fulham on a season-long loan from Brighton.

Duffy, 30, had previously spent the 2020-21 campaign on loan in Scotland with Celtic, making 27 appearances before returning to the Amex Stadium last term and running out for the Seagulls 20 times.

‘I am delighted that is it is done, it is a really exciting challenge for me and the club,’ Duffy said on the Fulham website. 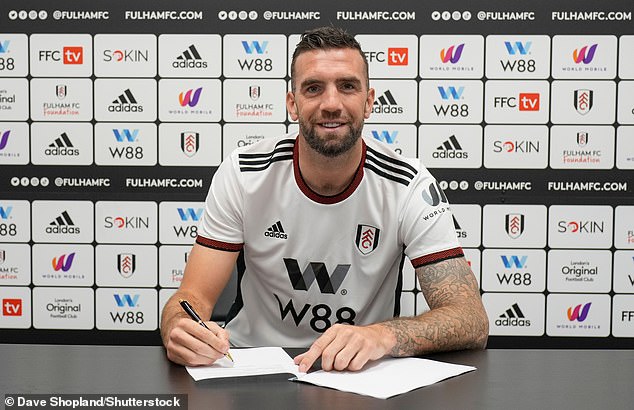 ‘It happened really quickly, but I didn’t really have time to think about it at all, as soon as they came in for me, I just knew it was right for me.

‘I spoke to the manager and it was the same both ways, so I am really excited.’ 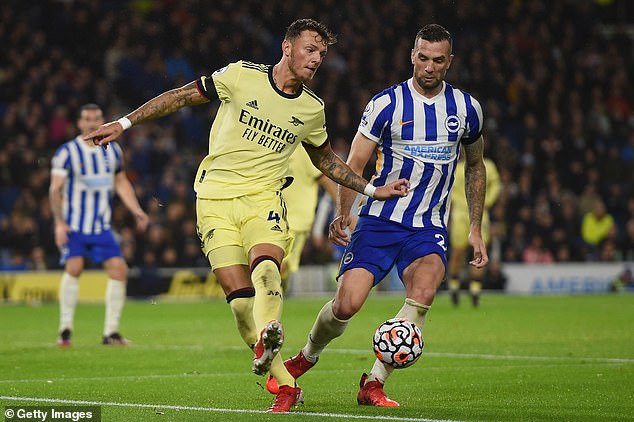 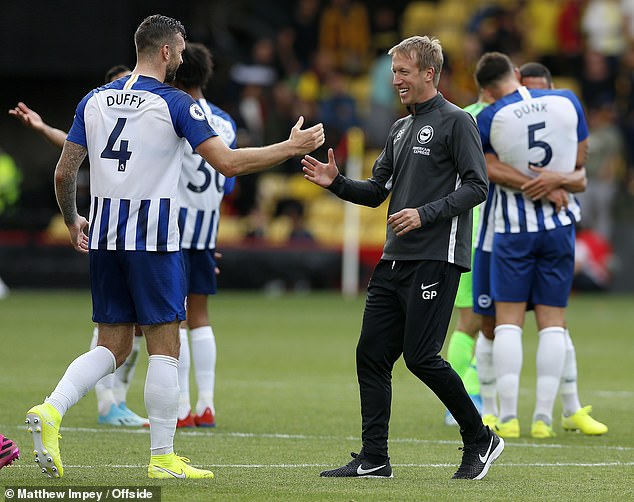 ‘Shane has been an outstanding servant to this club, and is rightly held in high esteem by everyone here,’ Potter told Brighton’s website.

‘There was no pressure on him to leave, but typically he wanted to play regular football, and while he was still part of our wider squad, we could not guarantee him that.

‘This move will give him that opportunity, which is really important to him as the captain of the Republic of Ireland, and Fulham are getting a player who has great experience at this level.’

Novak Djokovic: The wacky world of tennis star after being kicked out of Australia