Fulham have held talks with Roma over a potential deal for their 23-year-old Dutch winger, Justin Kluivert.

Kluivert burst onto the scenes at Ajax before singing for Roma in 2018. However, he has been linked with a departure this summer after being frozen out of Jose Mourinho’s side.

Kluivert was excluded from Roma’s pre-season training camp and forced to take part session on his own while negotiations over his future took place. 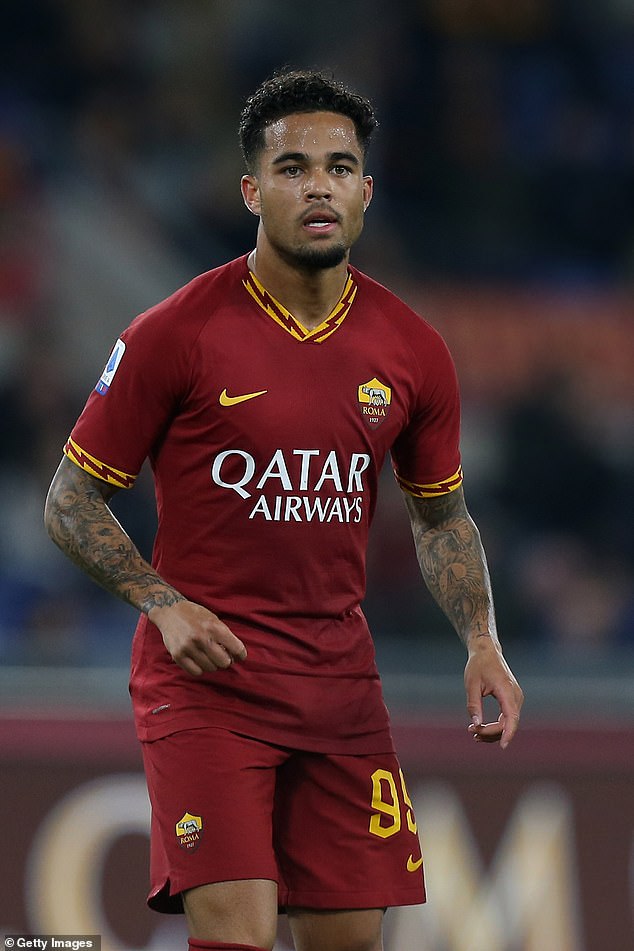 West Ham manager David Moyes was one of the parties monitoring Kluivert’s situation at Roma this summer.

However, Fulham have overtaken the Hammers in the transfer race to sign the 23-year-old winger.

Negotiations between the two clubs are underway and a fee of £8million could be agreed in the coming days. 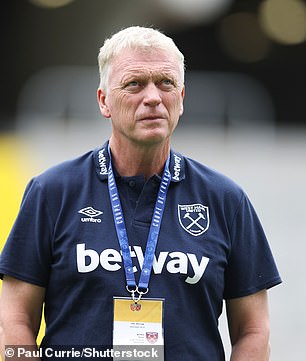 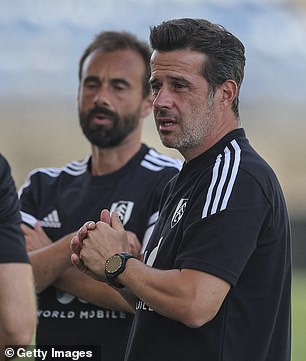 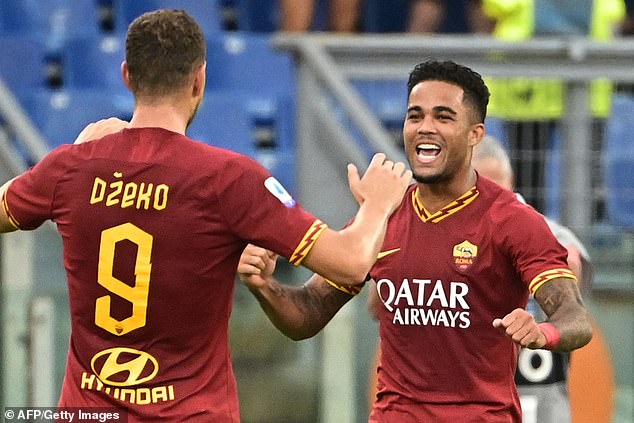 Fulham manager Marco Silva believes Kluivert would be a valuable addition to his squad for the 2022-2023 campaign.

The Dutch winger made 68 appearances across all competitions for Roma after arriving in 2018.

During that time he managed to score nine goals and provide 10 assists for the Italian top-flight team.

Liverpool: The issues Jurgen Klopp has to address after loss to West Ham ends unbeaten run