Gary Neville thinks that Arsenal will need Chelsea and Manchester United to ‘blow up’ if they are to make the top four this season.

The Gunners narrowly missed out on Champions League football to bitter rivals Tottenham on the final day of last season, and Neville is not convinced that they will fare any better this time around.

The former United full-back feels Arsenal threw away a top-four finish in 2021-22, and he continues to have reservations about their lack of experience on the touchline and on the pitch. 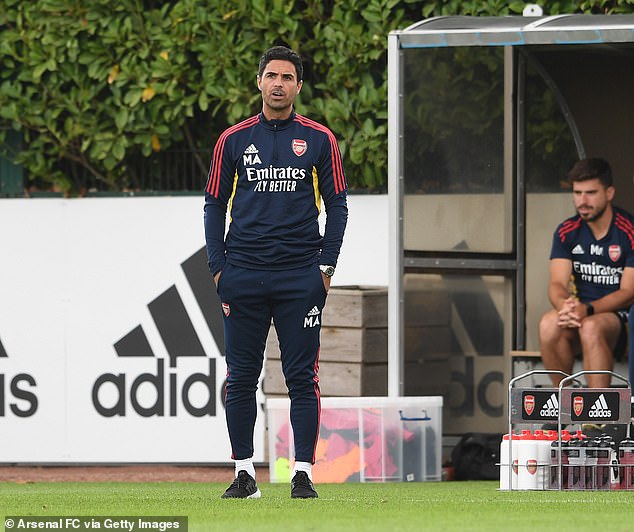 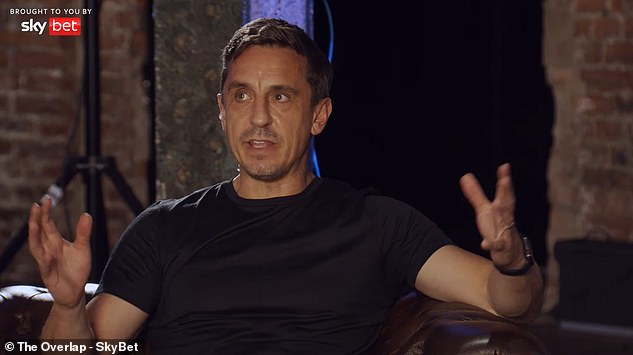 ‘I just worry about the experience in terms of a young manager,’ Neville said on The Overlap.

‘To be fair, it’s not unfounded, the evidence is there! Last season, Arsenal should have finished in the top four. But in the end the experience of Antonio Conte, the experience of the Tottenham Hotspur players (meant they didn’t).

‘In that game, Spurs’ experience on that night it was alarming how naïve Arsenal were and how short they were. My concern is just purely around (that).

‘I know Chelsea and Manchester United are struggling a bit in terms of where they are and they might both blow up, but I think will both have to happen in order for Arsenal to land in the top four.’ 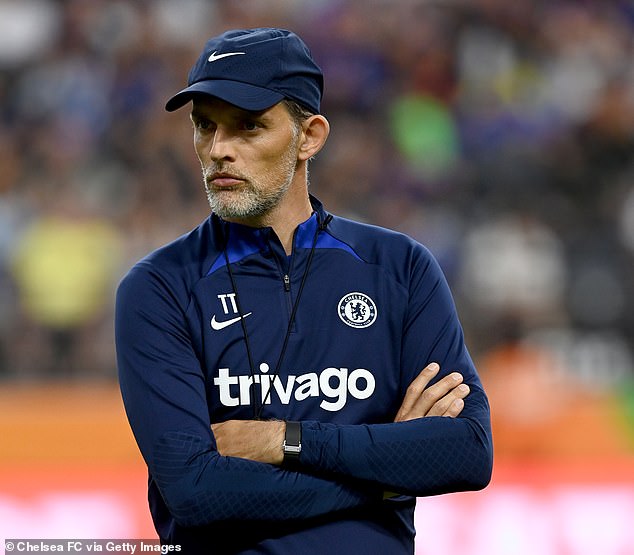 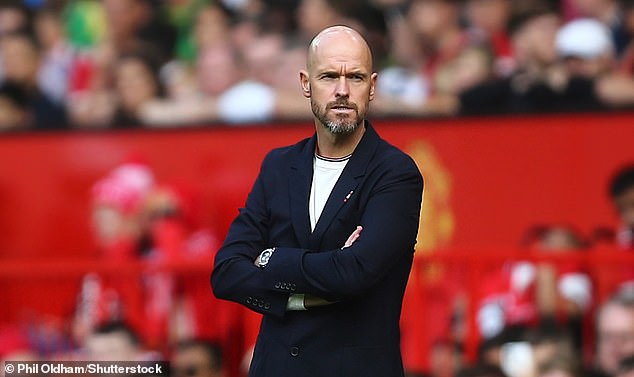 Arsenal have had a promising summer, which has seen them add Manchester City duo Gabriel Jesus and Oleksandr Zinchenko to their squad, while Fabio Vieira has arrived from Porto and looks to be an exciting prospect.

They won all five of their pre-season friendlies, which included a 4-0 victory against Chelsea in Florida last month.

Mikel Arteta’s men also finished 11 points clear of United in the table last term, but it appears that Neville is expecting the Red Devils to have a much-improved campaign under new manager Erik ten Hag this year.

Arsenal will get their chance to lay down a marker when they get the 2022-23 Premier League season underway against Crystal Palace on Friday.

Buddy Franklin 'sets his sights on a move to Brisbane Lions'

Portugal 2-2 Switzerland: Portuguese fight back from two down in first five minutes at Euro 2022

Lee Elder, the first black man to compete in The Masters at Augusta in 1975, dies at the age of 87