Hird signed with GWS in January as a part-time leadership consultant in his first official role with an AFL club since leaving the Bombers in 2015.

There’s speculation he is a chance of taking over from Leon Cameron, who will coach the Giants for the last time against Carlton on Sunday, but Alastair Clarkson remains the frontrunner.

The Essendon legend was suspended for a year in August 2013 over his role in the team’s performance-enhancing drugs scandal, but McLachlan believes that’s all in the rear-view mirror. 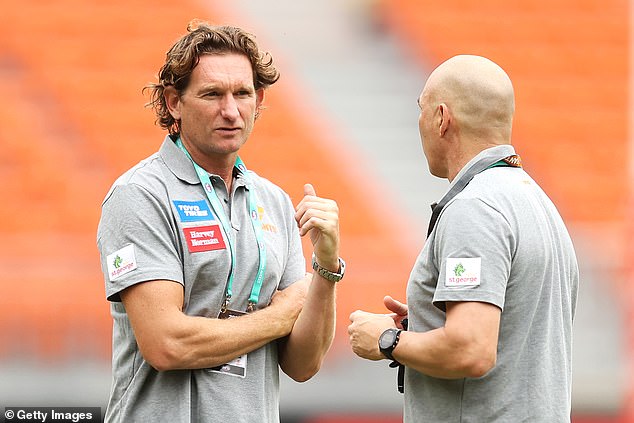 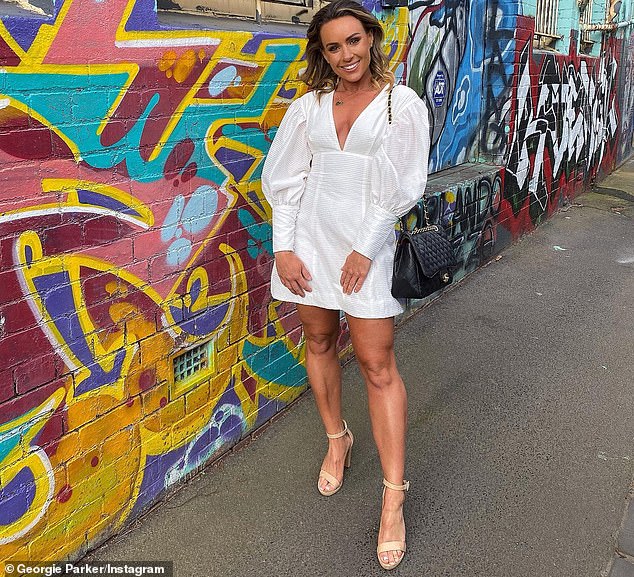 Asked if the league had any problem with Hird resuming his coaching career, he told 3AW, ‘No, absolutely not.

‘I don’t know if James wants to coach again. He has wanted to come back to football but there is absolutely no reason [why the AFL would stop him from coaching].’

However, Parker – who had a brief stint in the AFLW after representing Australia at the 2016 Games – took the opposite view.

‘For me, if that wasn’t someone who’d won a Brownlow Medal, he’d be spat out of the system – as he should be.

‘You can love him and he was a great player, he was a great leader for that club when he was playing, but what he did to those players is inexcusable and I don’t think that he should be given another opportunity.’ 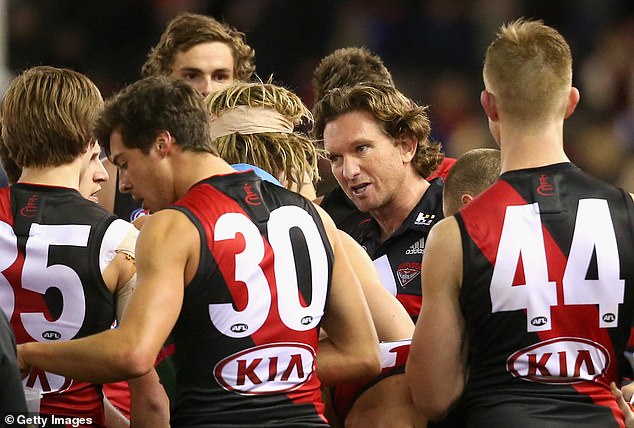 Hird was suspended from footy for a year in 2013 over his involvement in the Bombers’ drugs saga, but has always maintained there was no evidence the program was illegal 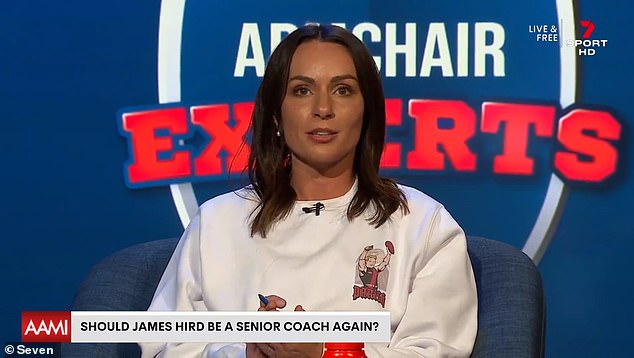 ‘I don’t think he should be given another opportunity,’ Parker said on Seven’s Armchair Experts

Hird accepted charges that he brought the game into disrepute as a result of the drugs saga but has maintained the 34 Bombers players who were found guilty of taking performance-enhancing drugs did nothing wrong and there was no evidence the program was illegal.

The five-time All Australian resigned as Essendon coach in 2015 and later admitted he fell into a deep depression he described as being ‘at the bottom of a 30-foot well’.

His depression culminated in him being hospitalised following a prescription drug overdose in his mansion in Toorak in January 2017.

The incident was described as ‘intentional’ by paramedics and he spent five weeks in a mental health facility to receive treatment he said changed his life.