A footy coach of an under-12s team in Geelong has been caught on camera swearing at parents in an astonishing defence of his actions as their season came to a close over the weekend.

Multiple parents have issued complaints to the junior committee of the Northern Stars football club regarding the antics of head coach Paul Alan Vaccaro for allegedly going too hard on the 10 and 11-year-olds.

Emily Alford, a concerned parent and First-Aid officer for the team, filmed the 56-year-old using ‘disgusting’ language towards the youngsters each week and passed the footage onto the committee. 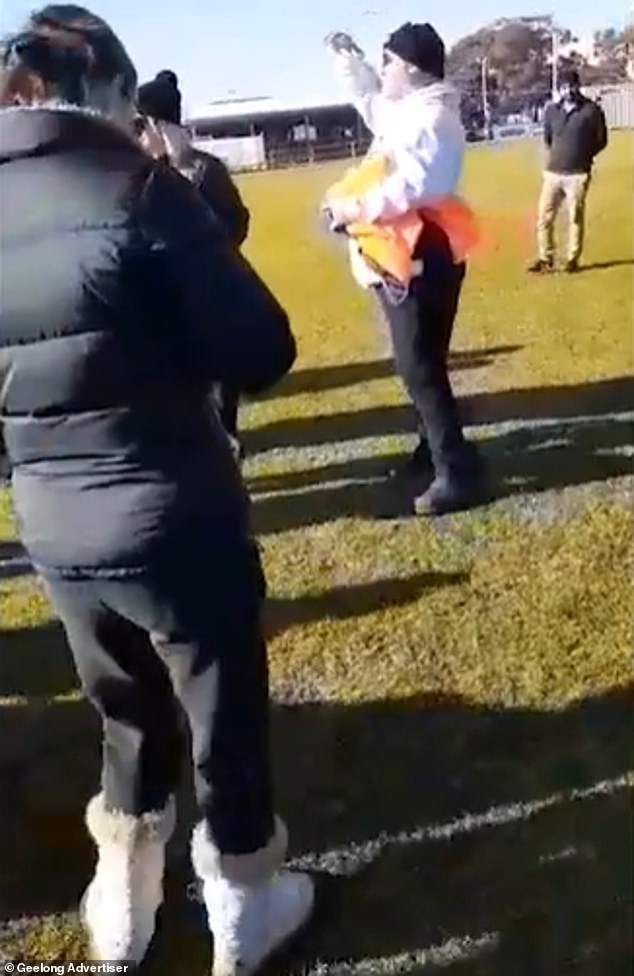 And video of Vaccaro after the last game of the season showed the coach calling out the parents for criticising his coaching methods.

‘I heard a bit of mouthing off behind my back just before and I’m not really happy, you wonder why we struggle to get effing coaches here,’ he was heard saying in the video first published by the Geelong Advertiser.

‘This is voluntary, I told you’s at the start of the year, this is f***ing voluntary. I’ll walk at any time, because nobody had the balls to stand up and take over.

‘If you don’t like the way the coaches talk to your children, take them out. 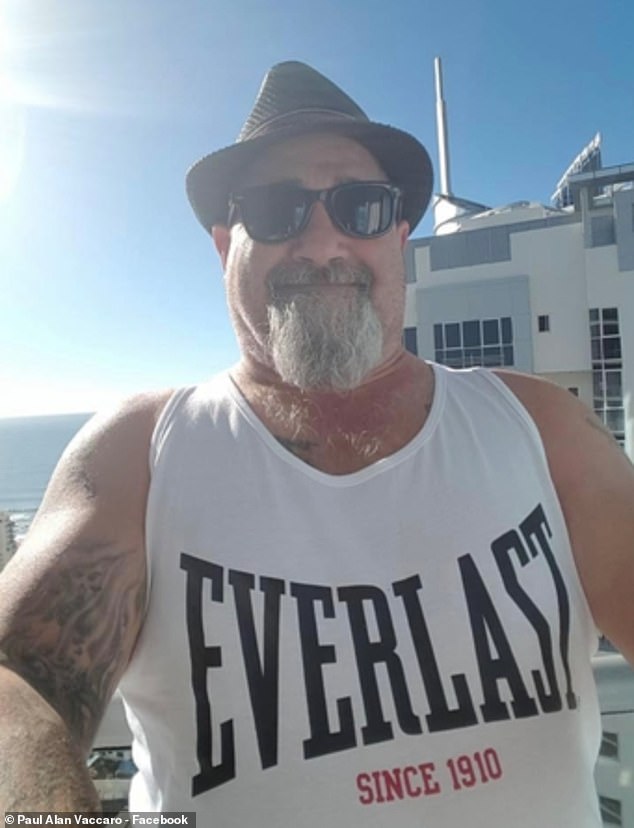 Parents told Paul Alan Vaccaro (pictured): ‘Our kids are here to have fun, not get screamed at’

He added that he would not return to coach at the club next year. Ms Alford told the same outlet that parents were assured that the complaints had been passed onto AFL Barwon, but regional manager Edward Wilson says they only knew of the issue after being contacted by the media.

During the stand-off, parents fired back at the coach saying: ‘Our kids are here to have fun, not get screamed at.’

‘To shout and swear at the kids?’ another parent interjected. ‘You need to grow up, not us.’

World Cup: It’ll cost £5K to follow England to the final – guide to travelling to Qatar 2022