The exciting 19-year-old, who was named the Premier League 2 player of the year, is also wanted by Southampton. However, he could yet be used in negotiations between City and Leeds over the transfer of Kalvin Phillips.

City are expected to bid for 26-year-old Phillips, who is changing agents, and Leeds have an interest in a number of City’s rising stars including McAtee and defensive midfielder Romeo Lavia. 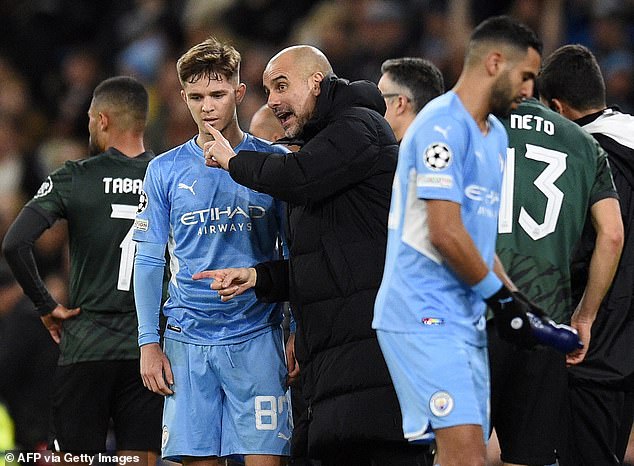 McAtee featured six times for City last season including the Champions League Round of 16 second leg against Sporting Lisbon and was on the bench for both legs of the semi-final against Real Madrid.

The midfielder also scored an impressive 17 goals in 22 Premier League 2 games for the U23s side as they topped the table.

Leeds boss Jesse Marsch has made a strong start to the summer transfer window after a double raid on former club RB Salzburg. 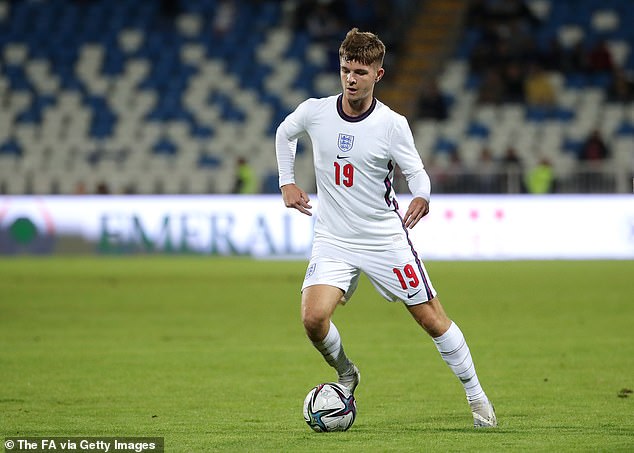 USA international Brenden Aaronson, 21 and Rasmus Kristensen, 24, both put pen to paper on deals at Elland Road having worked with the American manager at the Austrian champions.

With a bid also tabled for PSG’s 20-year-old striker Arnaud Kalimuendo, Marsch’s targets so far suggest that he is opting for youthful approach as he puts his stamp on a squad he inherited in late February, following the dismissal of Marcelo Bielsa.

Meanwhile, Leeds are bracing themselves for the potential exit of winger Raphinha this summer.

Barcelona remain interested in the 25-year-old despite the need to raise much-needed funds to finance a move for the Brazilian.