Leeds transfer target Charles De Ketelaere has touched down in Italy ahead of his imminent £29million transfer to AC Milan from Club Brugge.

The 21-year-old playmaker, who is set to undergo his medical on Tuesday morning, was greeted by Rossoneri fans at Linate Airport in Milan after jetting out from Brussels late last night.

Upon landing in Italy, the Club Brugge academy graduate waved to his new set of fans before getting into a BMW, which later had trouble navigating its way through the sea of excited Milan supporters. 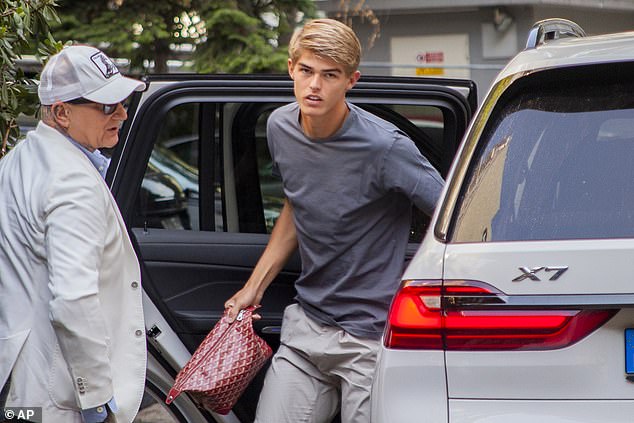 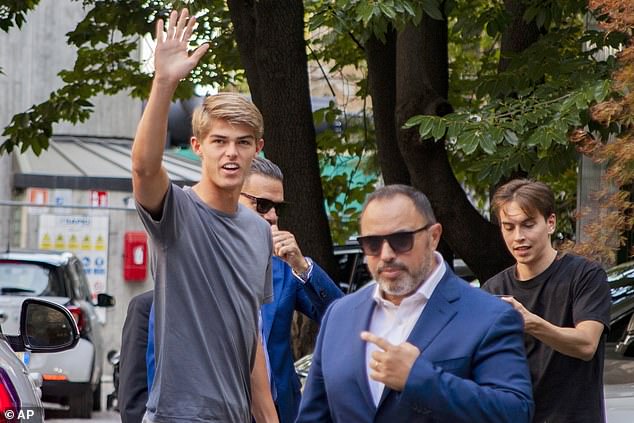 He was later pictured exiting the car, arriving for his medical check-up in Milan.

De Ketelaere is tipped to be the next superstar to come out of the Belgian Pro League and thus attracted plenty of interest from top flight clubs this summer.

Leeds tabled a £31m bid for the Belgian youngster last month – but De Ketelaere’s preference was to move to Serie A.

He has scored 19 goals in 90 appearances from attacking midfield for Club Brugge and has earned eight senior international caps for Belgium under Roberto Martinez. 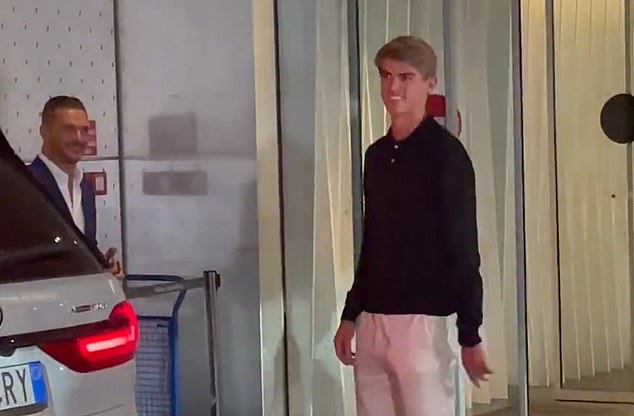 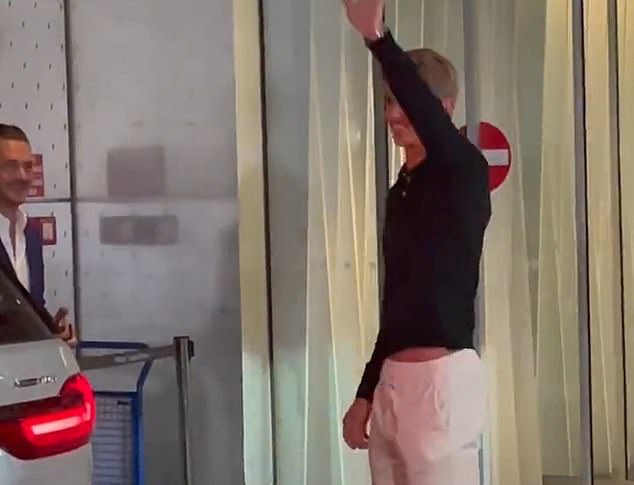 Leeds sold talismanic winger Raphinha to Barcelona last month as part of a blockbuster £56m deal and were eyeing De Ketelaere as a potential replacement ahead of next season.

The Yorkshire club have already bolstered their attacking midfield this summer, luring Red Bull Salzburg’s Brenden Aaronson and Feyenoord’s Luis Sinisterra for a combined fee of over £50m. 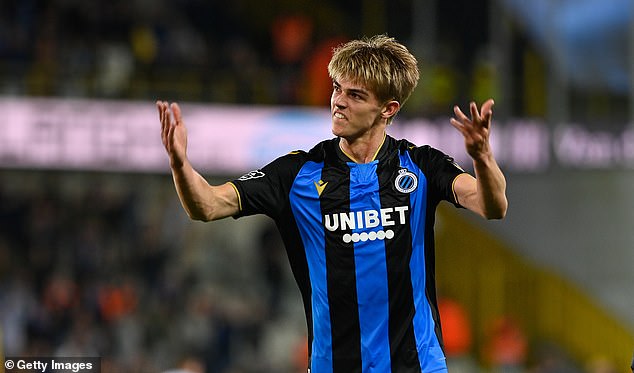 Constable claimed 'self defence' after grabbing boy, 7, by the neck for spraying him in water fight