Lewis Moody has called on World Rugby to introduce mandatory directives on contact training limits in a bid to reduce head injuries and concussions, and improve player welfare.

This week, rugby’s governing body changed their concussion protocols. From July 1, any player that suffers a concussion will be stood down for a minimum of 12 days.

Currently, a player can return to action seven days after a concussion if they pass the return-to-play protocols. 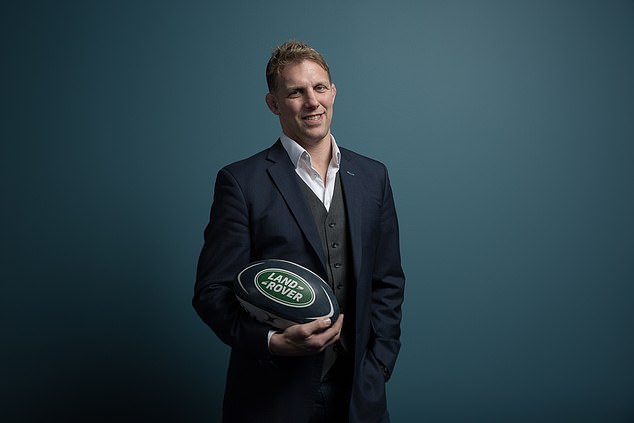 Former England captain Moody, who has had his own battles with head problems, told Sportsmail: ‘Is rugby doing enough on player welfare? I don’t think so. More needs to be done and, most importantly, it needs to be done quicker.

‘People might hear me say that and think I’m being a hypocrite because I played for Leicester at a time when we had brutal training sessions. But the key thing is we now have new information about the brain and on head injuries and how rugby can affect players in the future.’

Last year, World Rugby issued guidance which recommended teams do a maximum of 15 minutes of full contact training a week across a maximum of two days. But that and other guidance is a recommendation to teams, not a rule. 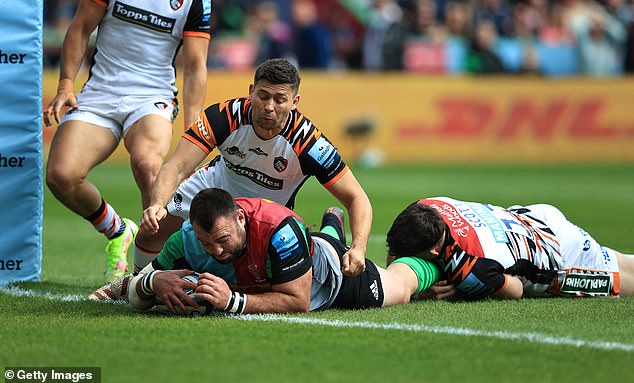 ‘It’s been interesting to see Harlequins and Gloucester see an improvement in performance from monitoring training loads,’ said Moody.

‘That has to be the way forward and I’d like to see World Rugby issue clear directives on how much contact teams should be limited to in a week.

‘I think the teams should have to stick to them for the good of the players. It’s time for clear rules and not just advisories or trials.’

Lewis Moody is an ambassador for The Drake Foundation, committed to funding research into head injuries. Visit: drakefoundation.org

OLIVER HOLT: Greedy Premier League owners have insulted us for too long, the trust is now gone