PSG star Lionel Messi has insisted that his long-term rival Cristiano Ronaldo has adapted impressively on his return to Manchester United, despite the club’s recent dire form.

Ronaldo has been a bright light in United’s poor start to the season and has bailed the Red Devils out in crucial games with all seven of their Champions League points so far coming thanks to his late strikes.

But his nine goals this term eventually couldn’t save Ole Gunnar Solskjaer from the axe after the club dismissed the manager following a humiliating 4-1 defeat to Watford on Saturday. 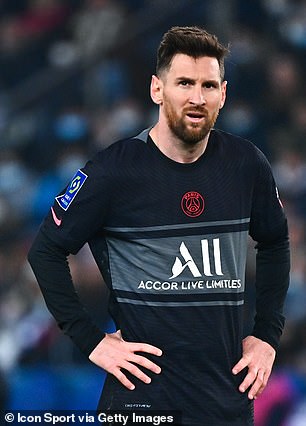 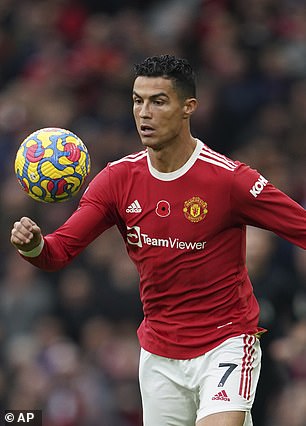 The Portugal international hailed the former manager as an ‘outstanding human being’ after the club finally pulled the trigger and former team-mate, Michael Carrick, has stepped in temporarily for United’s trip to Villareal on Tuesday.

Ronaldo will be looking to add to his impressive European tally in the clash against the Europa League champions but Messi is already impressed with the forward’s impact.

‘United is a very strong team with great players. Cristiano already knew the club, but it’s in another stage and now he has adapted in an impressive way,’ Messi told Marca. 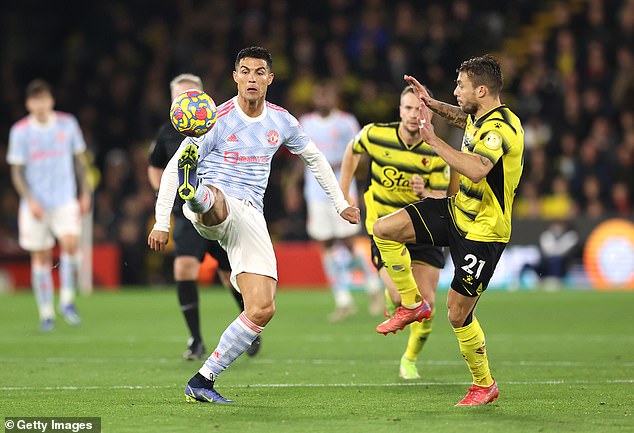 ‘From the beginning he has scored goals as always and had no problems adapting.

‘In the Premier League it is not as good as we all thought, but it is a very difficult and even competition in which things take a lot of turns.

‘After December it changes a lot and anything can happen.’

In addition to his Champions League tally, Ronaldo has also maintained his firing form in the Premier League, bagging four goals this term. 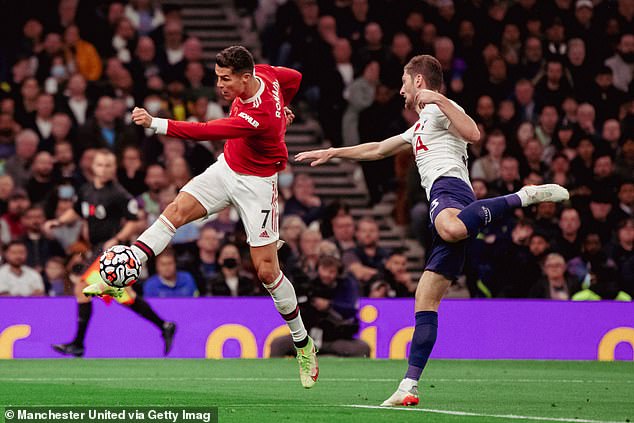 The forward has scored four times in the league, most recently in a 3-0 win over Tottenham

In contrast, Messi only scored his first league goal since his summer switch to PSG on Saturday but the Argentine insisted his direct duels with Ronaldo are history.

‘It’s been a long time since we stopped competing in the same league.

‘We competed individually and as a team for the same goals.

‘It was a very beautiful stage for us and also for the people because they enjoyed it very much.

‘It is a beautiful memory that will remain in the history of football.’

Messi is aiming to secure his new side their first ever Champions League title but recognised the fierce level of competition this year. 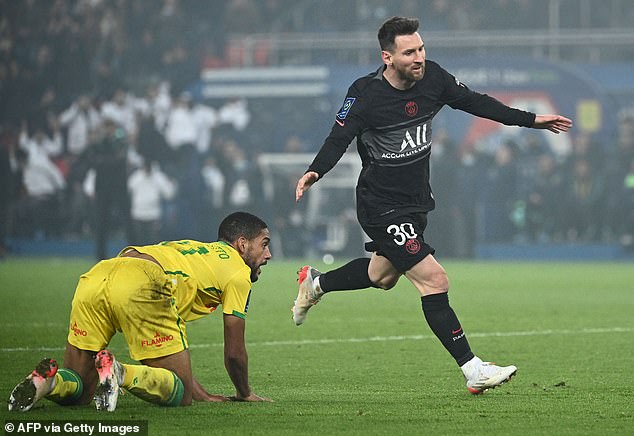 In contrast, the Argentine only bagged his first league goal for PSG against Nantes last week

The 34-year-old claimed a number of clubs could win the competition, while name-checking five teams as top candidates.

‘Liverpool are doing very well, they have returned to being the Liverpool that won the Champions League,’ the ex-Barcelona star said.

‘Then there are Manchester City, Bayern Munich, Real Madrid, Atletico Madrid… there are many teams that can fight for this Champions League.

‘It’s one of the most even and competitive years in recent times because there are several teams that can choose to win it.’