Lionel Messi has been ruled out of PSG’s clash with Brest this weekend as he continues to recover from Covid-19, according to reports.

Messi, 34, was among four PSG players who tested positive for the virus after returning from their winter break last week.

As well as the Argentine, Juan Bernat, Sergio Rico and Nathan Bitumazala all contracted Covid while away over Christmas.

One member of Mauricio Pochettino’s staff is also understood to have returned a positive test. 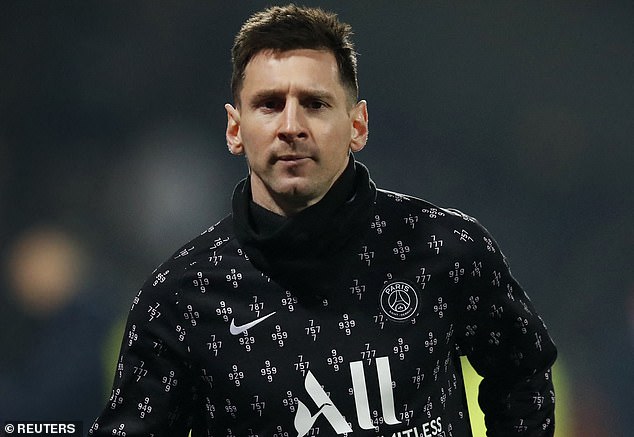 All four players were absent for their returning fixtures against Vannes and Lyon last week, but there was hope they would be fit again for their meeting with Brest on Saturday night.

However, ESPN Argentina are reporting that Messi will not be involved in that match as he continues his recovery from Covid.

The seven-time Ballon d’Or winner will also not be heading off for international duty with Argentina at the end of the month, the report states. 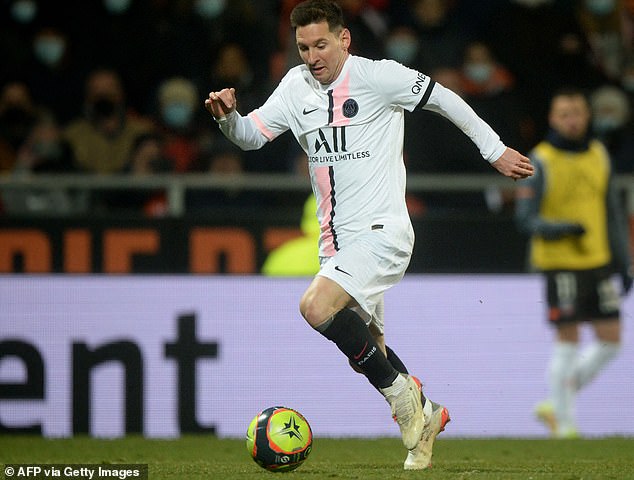 Messi, who has scored one league goal for PSG, picked up the virus during his winter break

Instead, Messi will stay in Paris and dedicate his efforts to rebuilding his match fitness for Mauricio Pochettino’s side.

The news is a blow for Argentina, who have crucial World Cup qualifiers against Chile and Colombia to come on January 28 and February 1.

Messi, who has only scored one league goal since joining PSG last summer, spent his winter break back home in Argentina.

Pochettino revealed on Sunday that he is staying put in the country until he tests negative for Covid, meaning his return date is still unknown.